Stepping to new heights in design 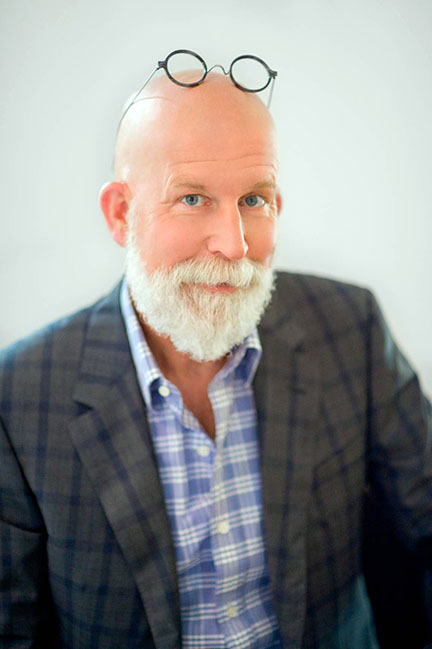 Beahm has a broad-based background in the arts; he views event design as a combination of theater and art. Emphasizing style, quality, and originality, his creations combine cutting-edge ideas with timeless tradition. He is an expert at incorporating a client’s personal style into their event to create a memorable and unique occasion.

Catering to an elegant and diverse client base, David Beahm Design has staged some of the most talked about corporate and social events in New York and internationally, including the wedding of Catherine Zeta-Jones and Michael Douglas. New York Magazine has named David one of the top wedding designers in the city and Beahm was recently named to The Knot magazine’s ‘Best of…’.