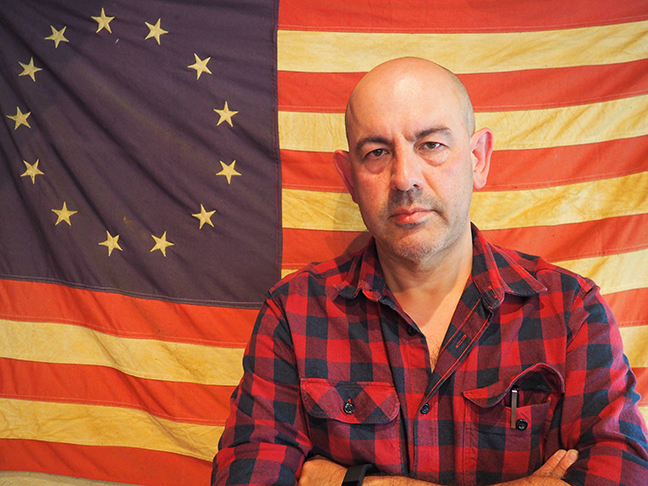 Best known for his work on The Food Network, Simon has judged many episodes of the hit show, Cutthroat Kitchen, where he has confirmed his status as the network’s “toughest critic.” He has also become a regular on many other Food Network shows including Beat Bobby Flay, The Next Iron Chef, Iron Chef America and The Best Thing I Ever Ate. Simon was also a recurring expert commentator on the National Geographic show, EAT: The Story of Food, appearing on all six episodes.

Simon is also the author of three bestselling food & travel memoirs, Eat My Globe (2009), Eating for Britain (2010) and Fed White & Blue: Finding America with My Fork (2015).  Simon’s latest book catalogs his journey toward American citizenship as he explores the United States through its people and its regional cuisines and displays his humorous, but affectionate viewpoint on his adopted homeland.

Simon’s ongoing mission to “Go Everywhere, Eat Everything" means that he has traveled to over 70 countries and all 50 states. This has given him a unique and encyclopedic knowledge of food and its history from both around the world and in every corner of the United States. He has a passion to share this knowledge with people both through his talks and through the many cooking demonstrations he is asked to undertake live and on television.

Simon will also be helping judge our live-on-the-show-floor competitions, so we are excited to have him not only on stage but on our Tradeshow floor as well.

Stay tuned for more information at catersource.com and in Catersource magazine as we add to our roster of speakers and reveal more events and seminars.