Bacon is always a shining star–whether as a breakfast side dish, the main attraction or as the savory sprinkling on decadent desserts. It's delicious when it's baked, pan-friend, microwaved or grilled. While there are plenty of opportunities to pay homage to this meat eater's dream food, National Bacon Lover's Day (August 20) is certainly a good excuse to use bacon on, well, everything. 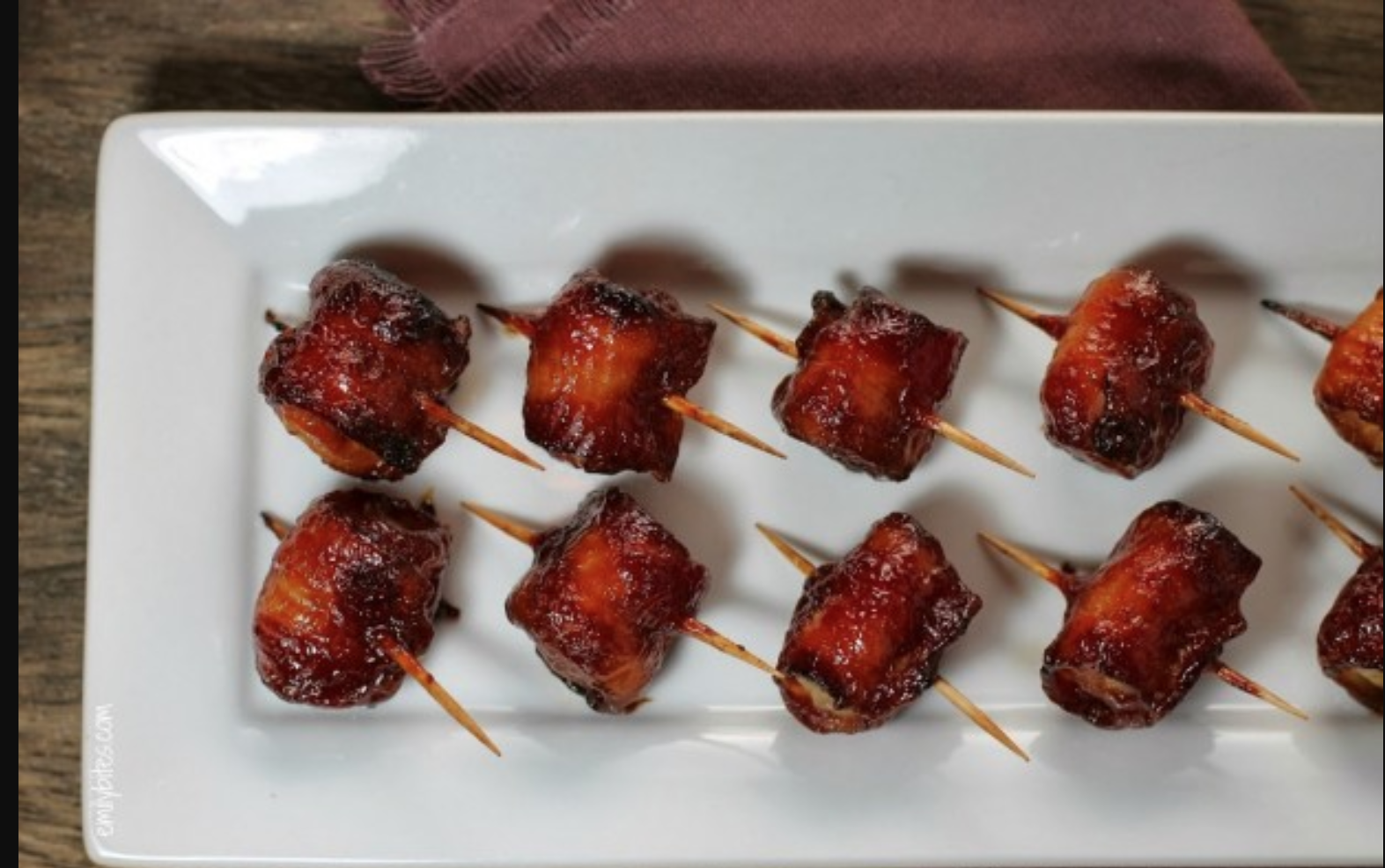 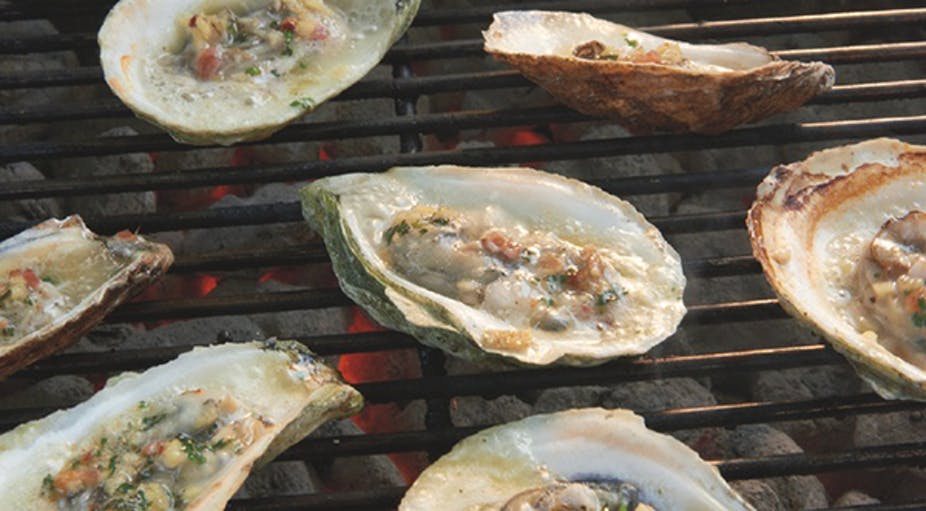 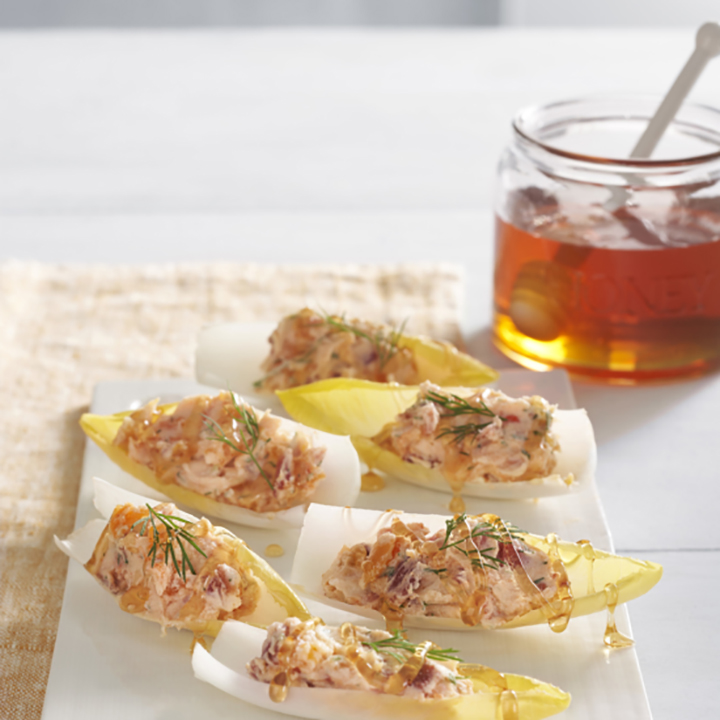 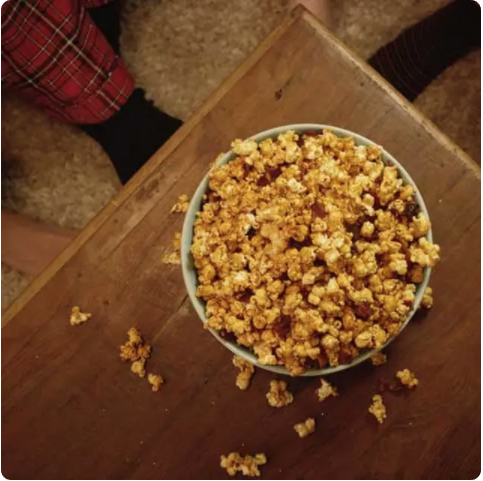