A Look Back at the 2022 DICED Competition

Chefs put their pedal to the metal during Catersource + The Special (held May 2-5 in Anaheim, CA) during the annual DICED competition, where chefs were challenged to create both a savory and sweet bite inspired by one of the four seasons. This year’s judges (Christina Matteucci, Chris Taylor and DuVal Warner) selected spring for their season. Robin Selden (Marcia Selden Catering & Events) served as emcee for the competition.

“I want fresh, bright flavors that are tantalizing and yummy," Matteucci said. 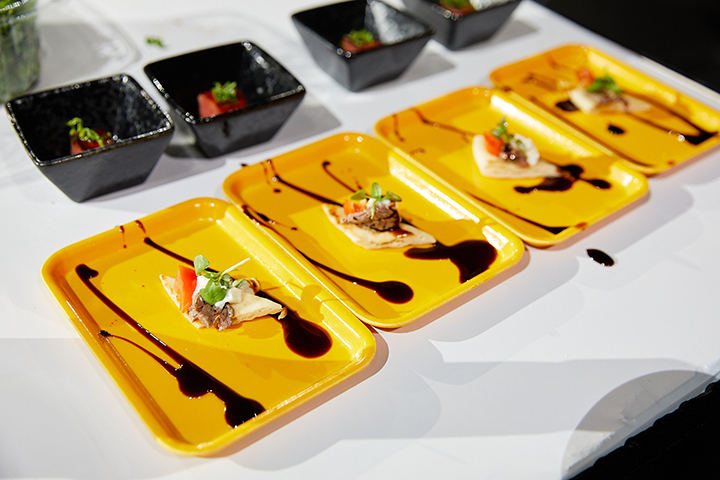 The DICED competitors were challenged to create two appetizing bites for judges (one sweet and one savory) based on one of the four seasons. The judges selected spring as their preferred season.

This year’s mystery boxes (whose ingredients each chef had to use in some capacity) included Boursin IQF cheese, One World Beef’s beef ribeye and beef tallow, General Mills’ vegan, dairy-free vanilla yogurt from and Fresh Origin micro greens. 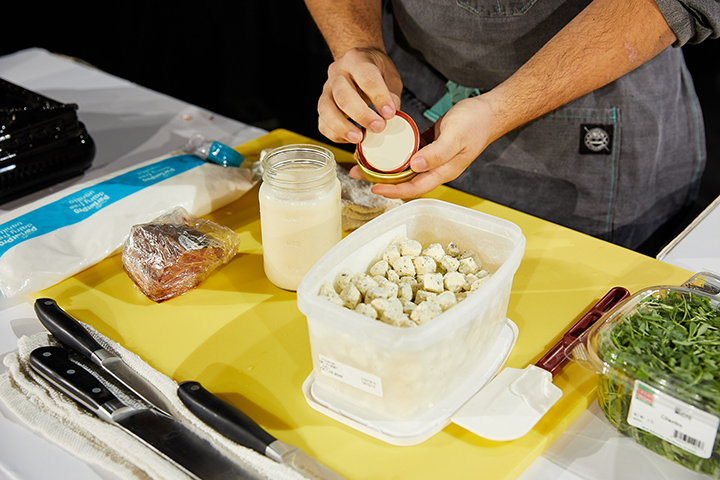 The mystery boxes (whose ingredients each chef had to use in some capacity) included some cheese, beef ribeye, beef tallow, a vegan, dairy-free vanilla yogurt from and micro greens.

Ultimately, the coveted DICED trophy (and a $1500 Amazon gift card) went to Chef Mike Bicocchi  with Elegant Affairs Caterers for his springtime bites: beef tartare with radish, watermelon, pickled carrots and zucchini; and watermelon cup with cheese, yogurt, honey, and pistachio). “You hit the nail on the head for the season," said one of the judges. 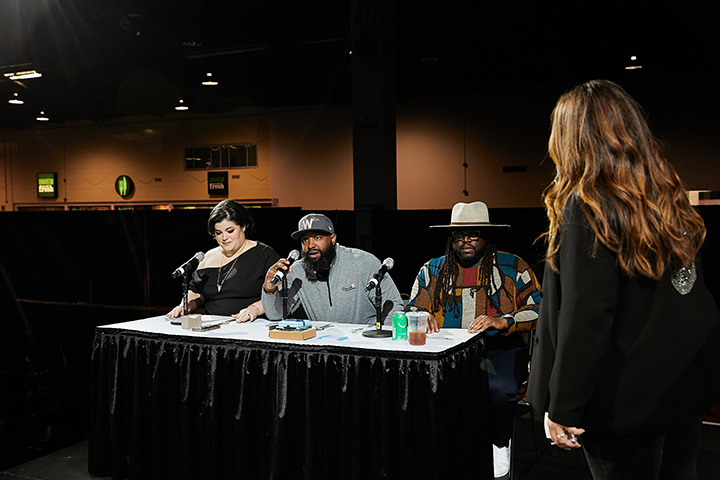 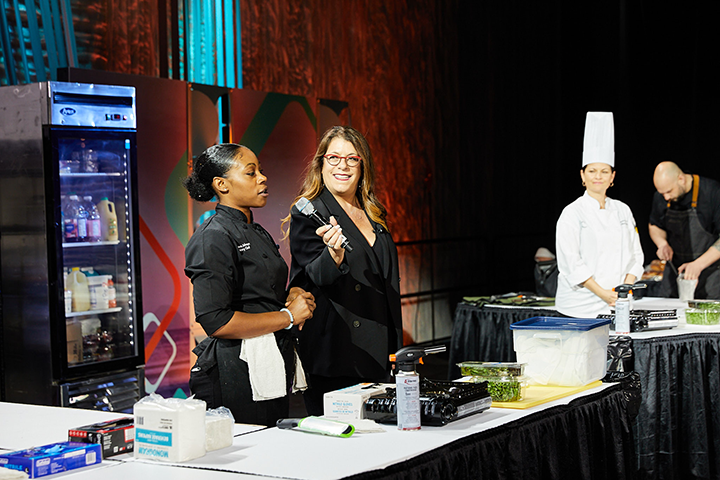 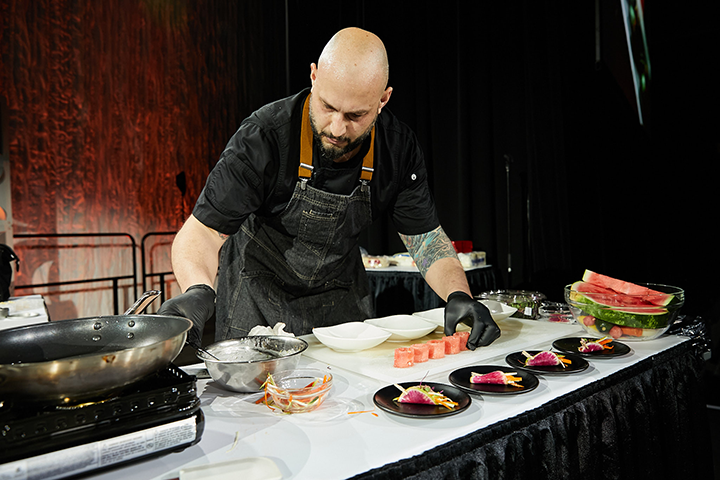 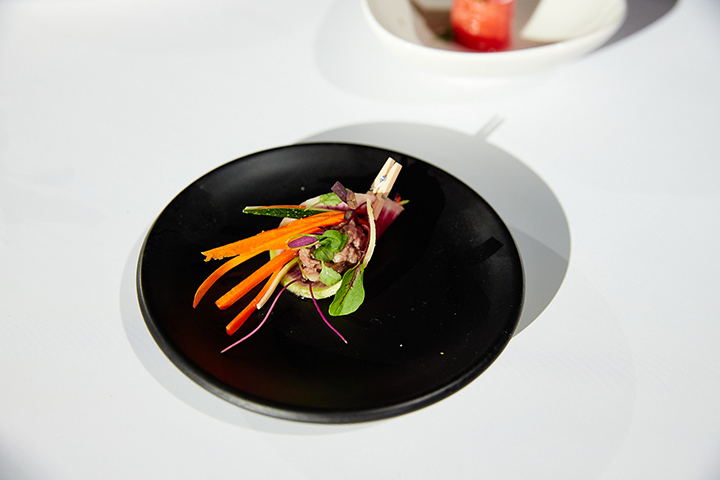 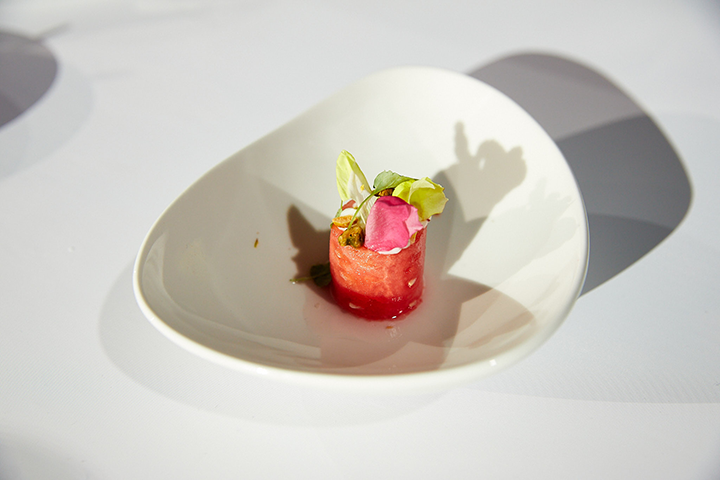 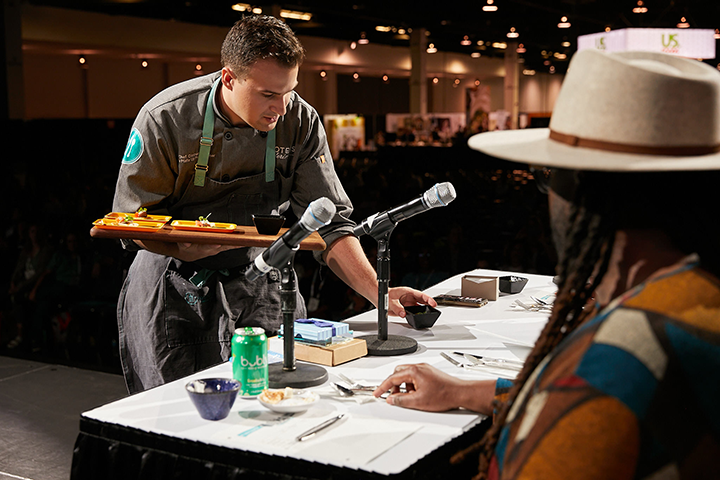 Connor Black (Footers Catering) presents his finished bites to the judges during the DICED competition. 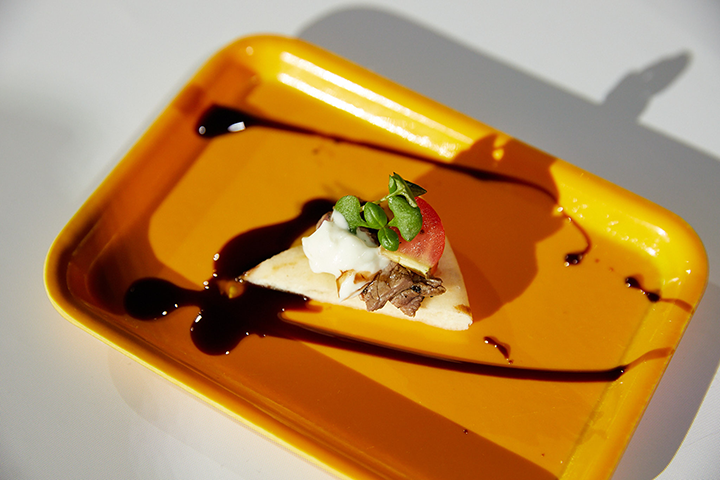 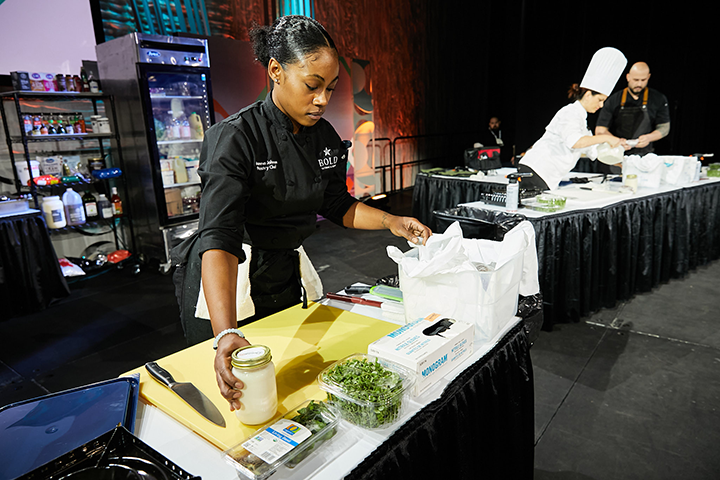 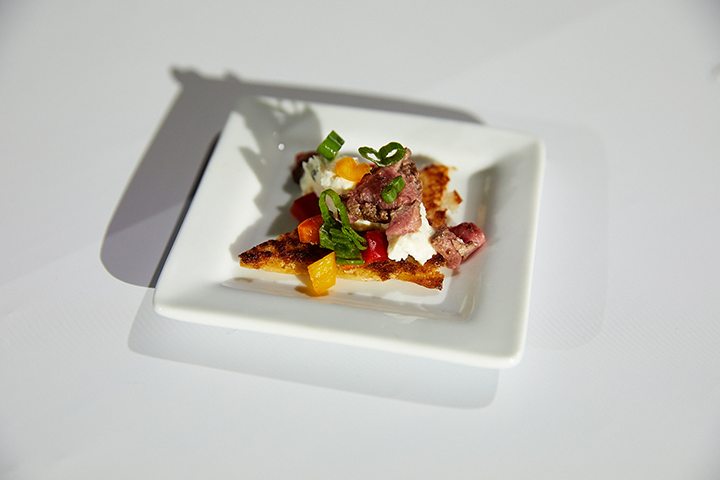 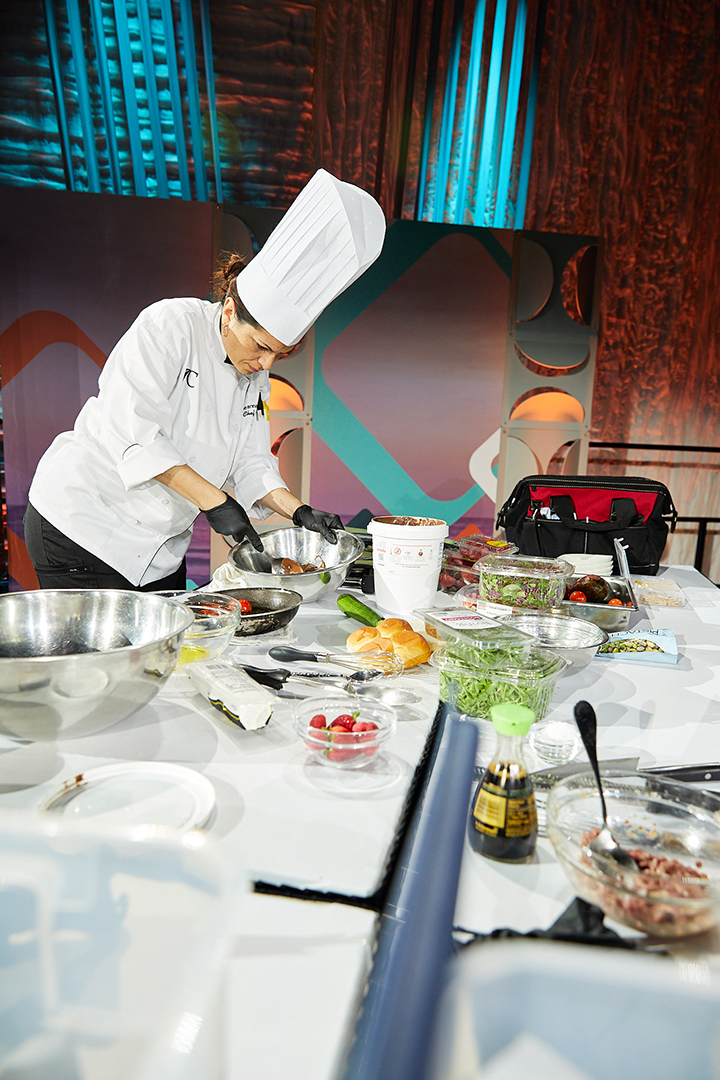 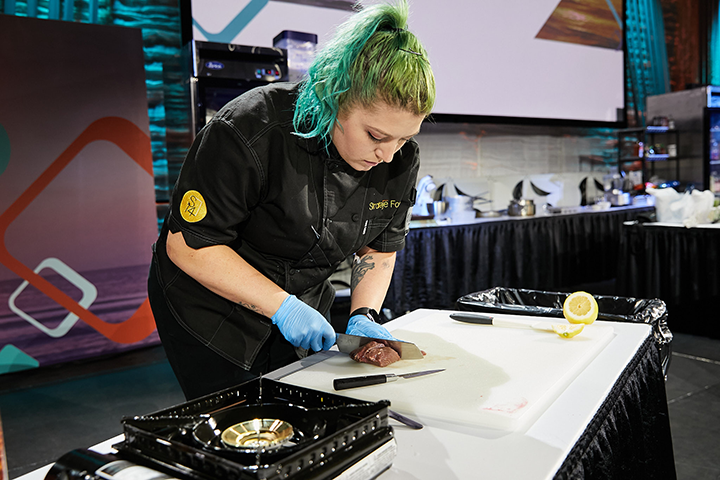 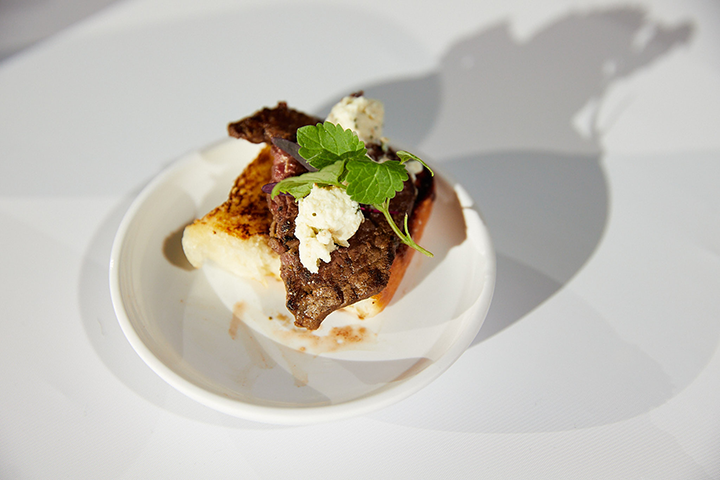 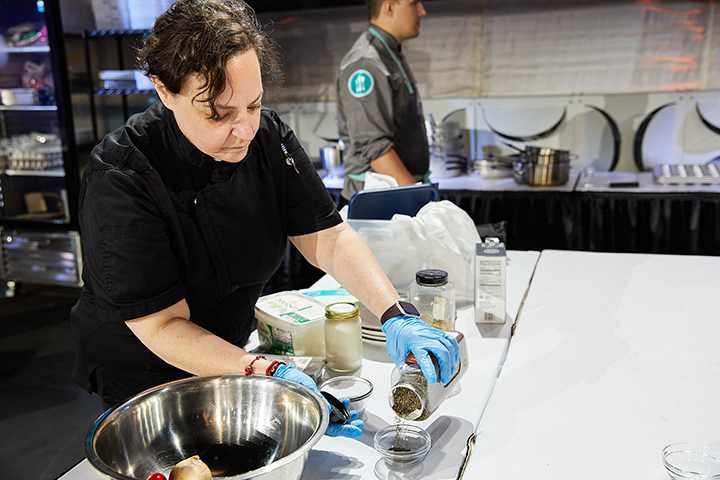 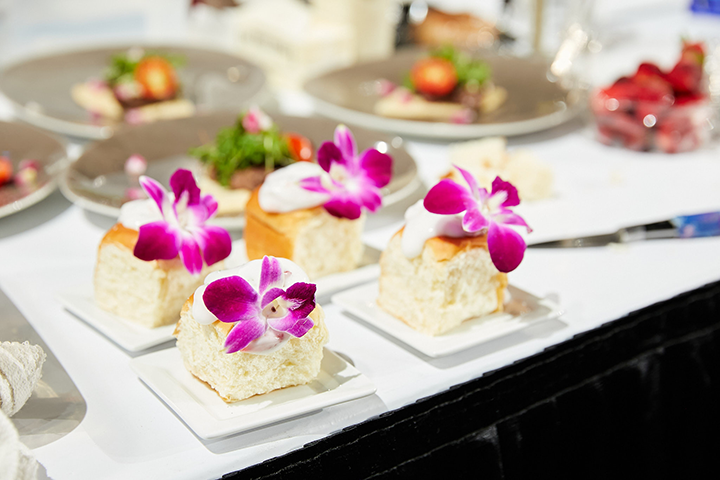 Brenda Backal (Bback4more LLC / BB's Kitchen) prepared her take on a strawberry parfait (with rosemary and caramel) for the “sweet bite” portion of the DICED competition.