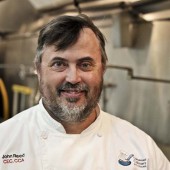 John Reed is a professional chef with over 30 years’ experience. He is the owner of Customized Culinary Solutions, a culinary consulting firm located in the Chicago Northshore area. He works with restaurant, catering, and foodservice companies to provide the highest quality food possible. His contributions include menu and recipe development, emerging concept development, and transition management for companies introducing culinary and production software programs. His company specializes as an on-demand culinary department supporting out-sourced culinary project management.

An active member of the ACF, he has earned certifications as a Certified Executive Chef, Certified Culinary Administrator, and American Academy of Chefs. He recently received his Certified Cicerone® accreditation one of only 2100 such certifications globally; John won the ACF National Chef Professionalism Award in 2010. He has competed many times in culinary competitions around the country. As part of the ACF Team USA Regional Culinary Team he competed at the International Culinary Olympics in October 2012.  He also volunteered as an operations manager for the ACF US Culinary Olympic Team that represents the US in all major competitions and recognized in international culinary competitions. He was the WCPC Chef of the Year in 2007 and Member of the Year 2010.  He was just recently inducted into the Disciples d’ Escoffier International.

Presently he serves as Chairmen of the Board for the Chefs and Culinary Professionals of Chicagoland. He is also a member of the Research Chefs Association, Foodservice Consultants Society International and NACE. He also participates in Industry Advisory Boards and Focus Groups.

John also has experience as a culinary educator at Johnson & Wales University in North Miami, Florida and College of DuPage in Glen Ellyn, Illinois. He also holds degree in Culinary Arts from Johnson and Wales University and a bachelor’s degree in Hotel, Restaurant and Travel Administration from the University of Massachusetts, Amherst.

John has spent time with the Navy’s Adopt-a-Ship Program supporting the culinary divisions on board both the USS Stethem (DDG-63) and USS Fitzgerald (DDG-62) of the coast of Japan while both ships were in active forward deployment. 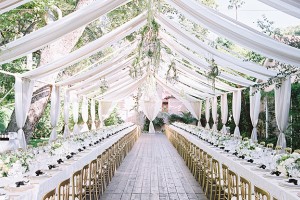 Business & Operations
John Reed
September 15, 2020
It’s been about five months since Catersource where we experienced highs and lows as our industry walked into the unknown. I wanted to give you an... 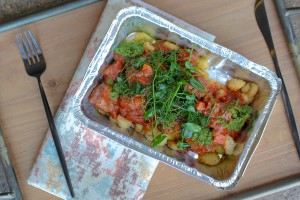 Business & Operations
John Reed
August 11, 2020
Corporate caterers, universities and college foodservice and B&I operations have been struggling with packaging for many years even prior to... 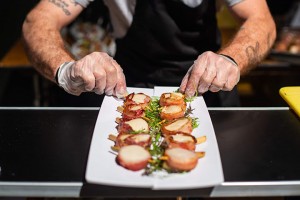 Sales & Marketing
John Reed
July 14, 2020
The focus of re-opening in the hospitality business has been on the restaurant industry where main street shops and chains have been operating...

Rebuilding Strategies
John Reed
June 15, 2020
Over the past few years, prior to Covid-19, the term catering has been increasingly used by many foodservice operations to drive revenue for their...

Rebuilding Strategies
John Reed
June 03, 2020
As leaders, owners and operators start to come out of this cloud of uncertainty, voices are beginning to think strategically, and some new procedures...

Rebuilding Strategies
John Reed
April 17, 2020
Being pivotal and nimble as a caterer in this unprecedented disruption of industry and livelihood is the key to long-term success and company...

Rebuilding Strategies
John Reed
March 24, 2020
As we are being asked to distance ourselves from our workplaces, others around us and our daily norms, we are relying on the ability to work in the... 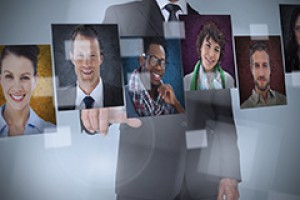 Business & Operations
John Reed
March 13, 2020
As we officially roll into a new decade, we look forward to change, opportunities and innovation to help us run our businesses with higher levels of... 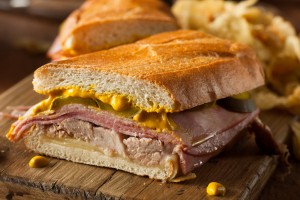 Food & Beverage
John Reed
February 19, 2020
In many ways, Cuban cuisine has been misunderstood and somewhat marginalized down to black beans, rice, plantains and the now ubiquitous “Cuban”... 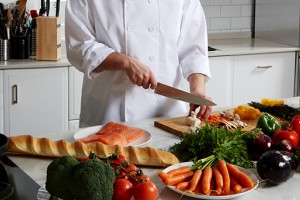 Food & Beverage
John Reed
January 22, 2020
As each new year rolls around, catering and hospitality companies undergo the never-ending cycle of menu development. For most, this process is...