A great chef brings the right ingredients together for a meal. A great catering company brings the right resources together for massive productions. Collaboration is something we do regularly at Good Gracious! Events. As a member of the International Caterers Association (ICA), we have forged amazing connections with other caterers across the world.

When we began to concept a vow renewal/birthday event taking place in several locations in Vancouver, British Columbia, Canada, we reached out to our ICA friends at Culinary Capers Catering in Vancouver for help. 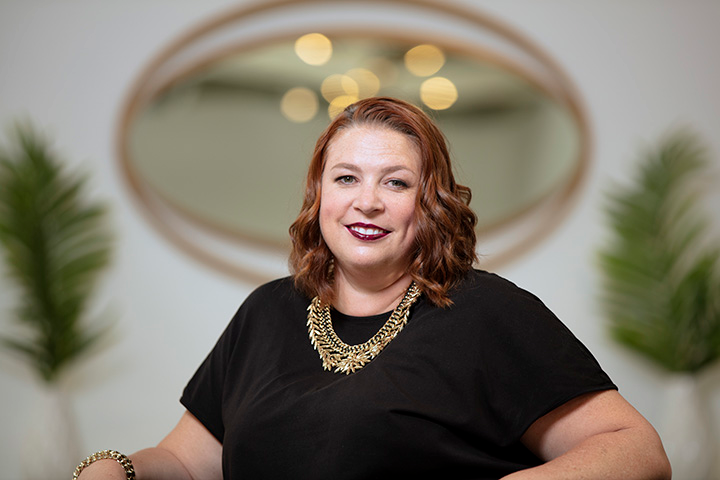 The weekend was themed as “Life is But a Dream.” The life and dream belong to two longtime private clients who contracted Good Gracious! Events to produce a weekend of events for 175 guests who would be celebrating two very important occasions—the couple’s 50th wedding anniversary and the husband’s milestone birthday.

The weekend began in Seattle with a private five-star train ride to Vancouver. Working with the Amtrak culinary team, Good Gracious oversaw a gourmet meal. Working while moving (and from very small culinary quarters), we were guided by the train’s staff.

Arriving at Vancouver’s Union Station, guests were transported to the luxurious Pacific Rim Hotel for a Fourth of July celebration. There, Culinary Capers provided all beverages and food for the rooftop event overlooking Vancouver Bay.

We learned that by collaborating with Culinary Capers, we were far more efficient. They brought their knowledge of local resources to the event and peace of mind to us. We could rest easy knowing that they had assembled the best possible team, and it saved us a huge amount of trial-anderror time researching suppliers.

The next day, Van Dusen Botanical Gardens was center stage for the anniversary celebration which was dubbed “This Enchanted Evening.” With rain threatening, we once again were grateful for Culinary Capers. In a flash we were able to procure and install an array of pop-up tents over the tabletops. Thankfully, the skies cleared just as guests began to arrive. They enjoyed a lavish dinner produced by Culinary Capers Catering; we served as producers of the evening, which entailed a Broadway-style show and a lantern release over the water.

Collaboration in the field

Our last night was held on a private 300-acre island with limited resources. There, our third catering collaboration of the weekend awaited us. The client’s private chef would be our partner to produce the final goodbye barbecue.

Everyone was transported via seaplanes while our equipment and food were brought over on barges. At this event, working with the client’s own private chef helped give us a stronger insight to plan our menus accordingly. Conversely, he learned much from our experience about the special ins and outs of catering from a remote kitchen— much different than from a home kitchen with a full staff!

Without a doubt, it was a weekend of collaboration from which we learned and grew as a team. We learned so much more than we ever could working alone. From fostering new resources and knowledge of a destination, to learning a new way to do something faster or better, there is no substitute for collaborating with our creative catering partners. 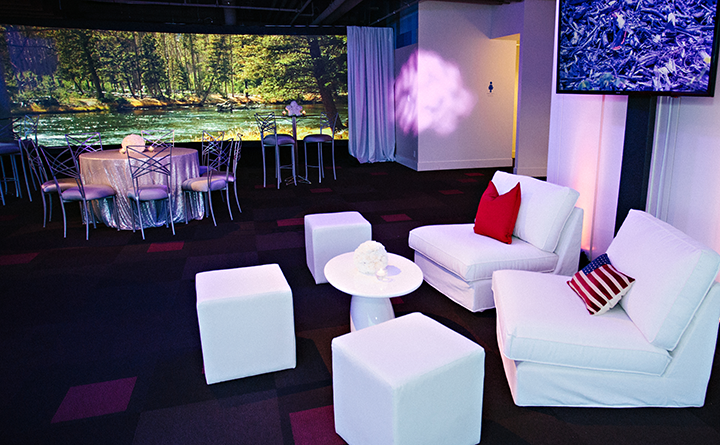 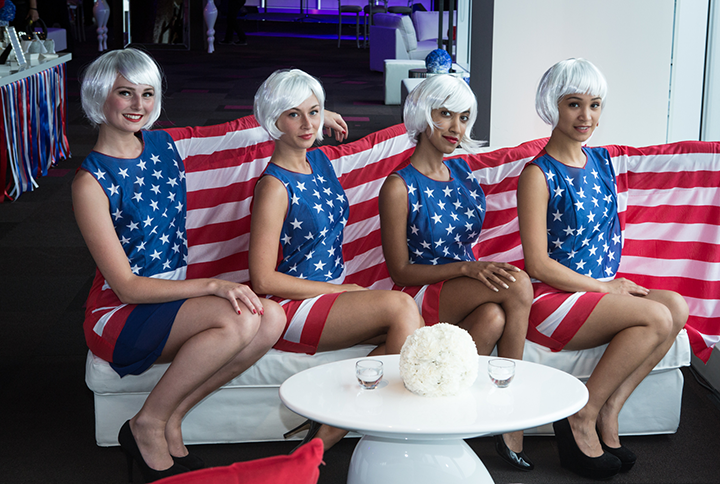 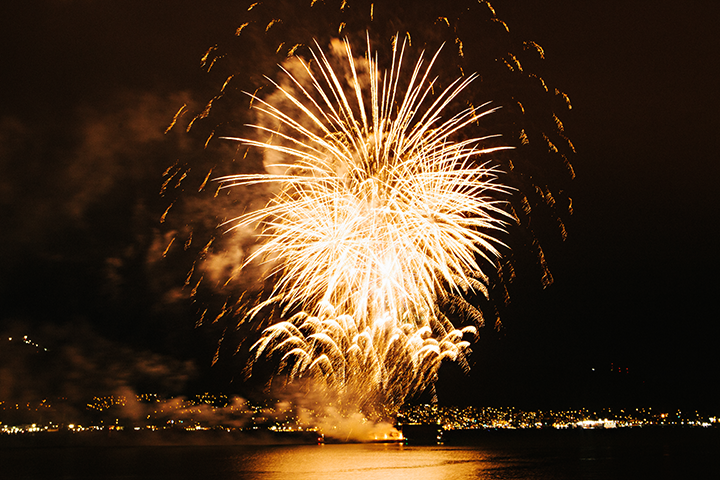 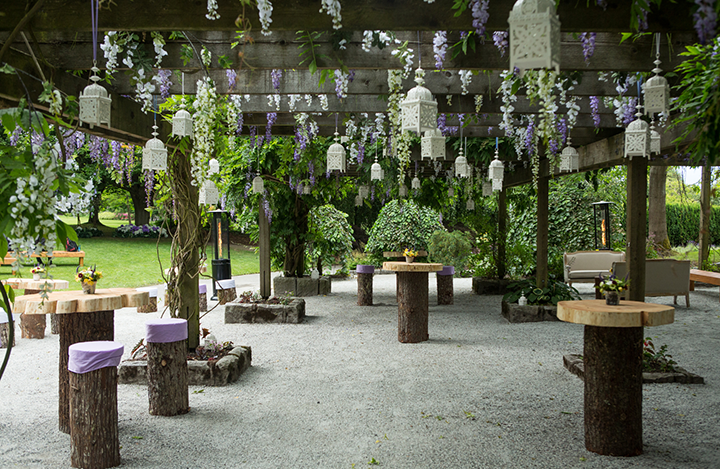 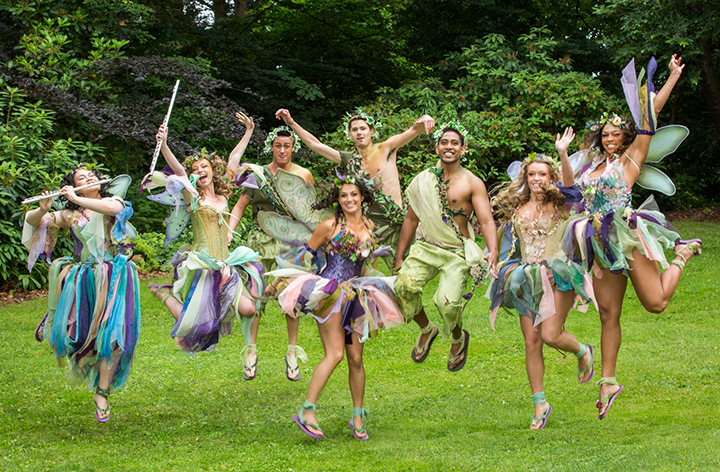 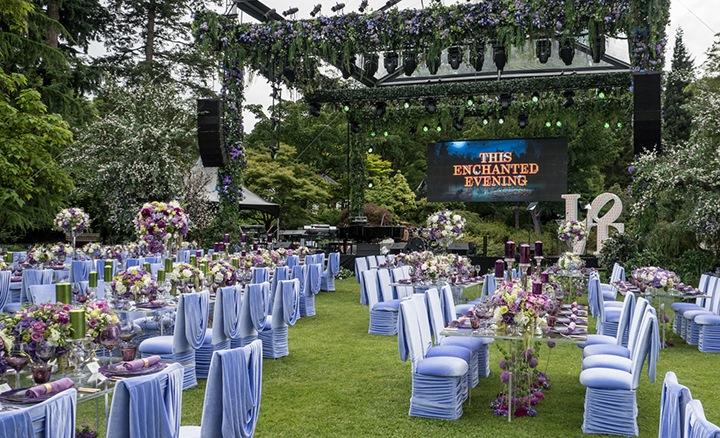 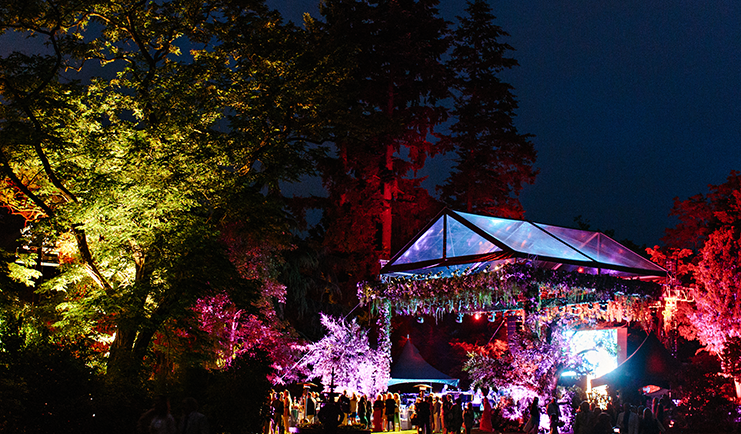 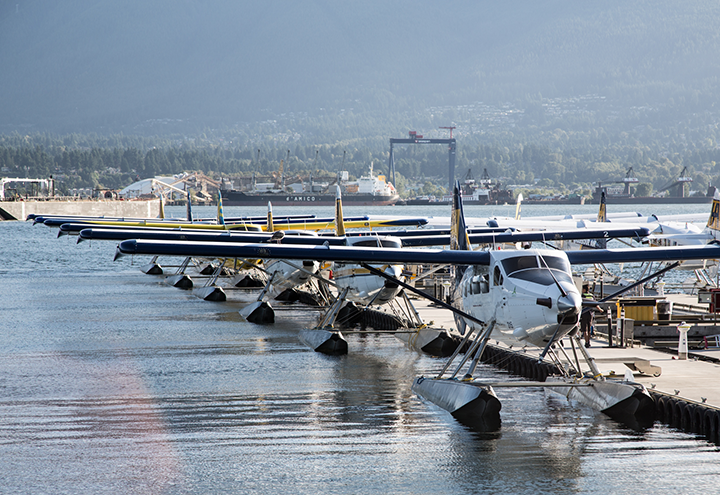 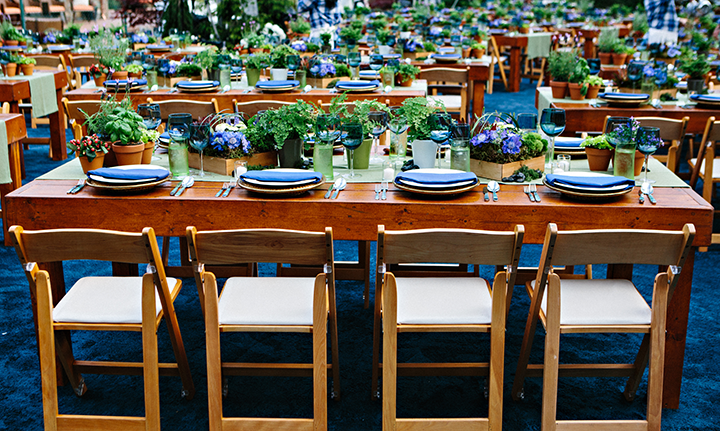 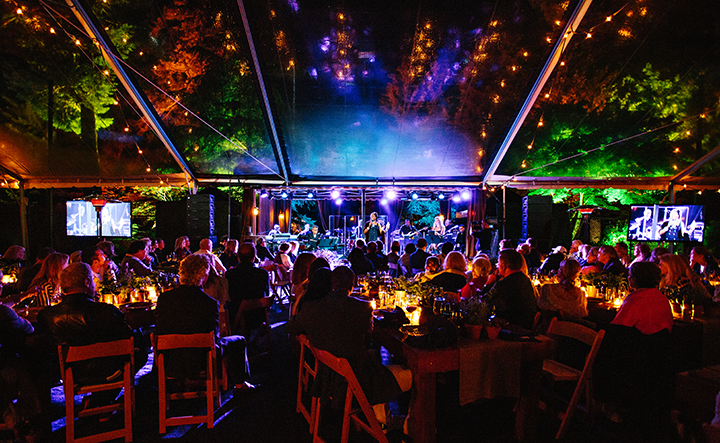 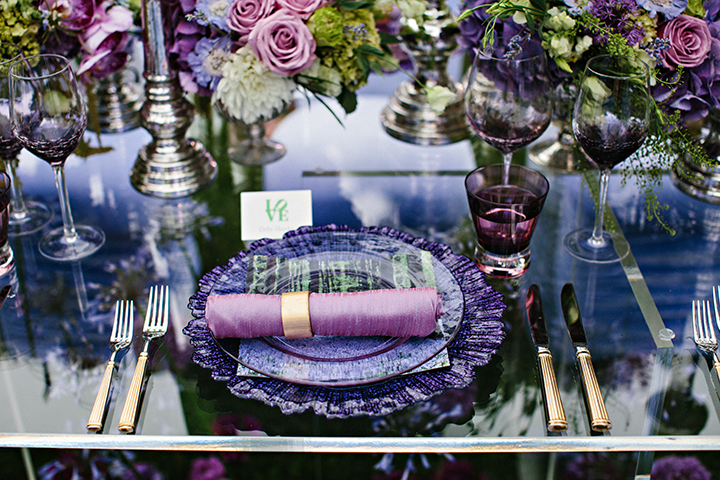 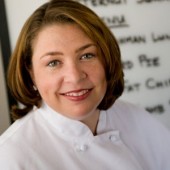 After graduating from the California Culinary Institute in San Francisco, Executive Chef Joanne Purnell spent several years working, honing her craft in the kitchens of England and France. In 1994 she returned to California and joined Los Angeles-based Good Gracious! Events as Chef de Cuisine. During the past 20 years, Purnell has been instrumental in placing Good Gracious! on the culinary map with creative menus designed for large-scale events. Her work has been published in books such as “Inside the Recipe Box of Catering Chefs,” and in “Food, Fun and Love” in addition to articles in industry magazines. In 2009, Purnell received the highest honor of a catering chef -- Chef of the Year from the International Caterers...