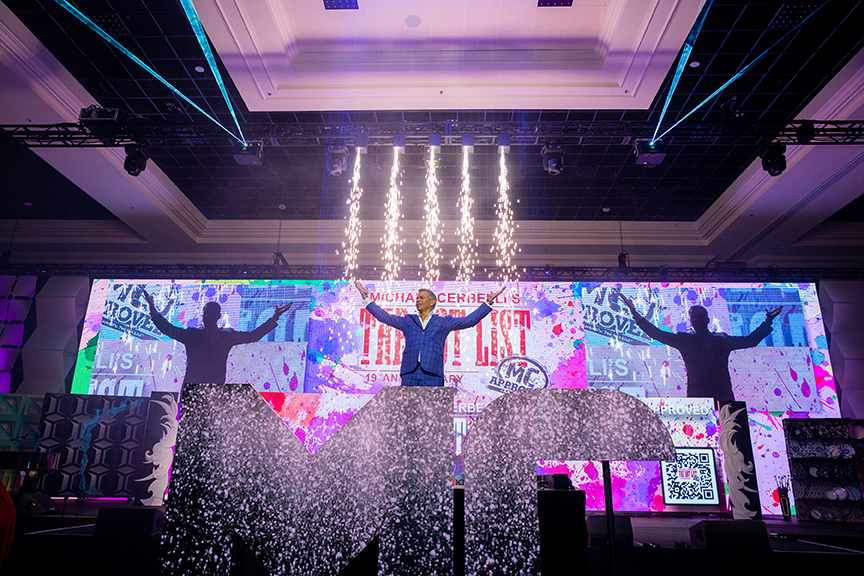 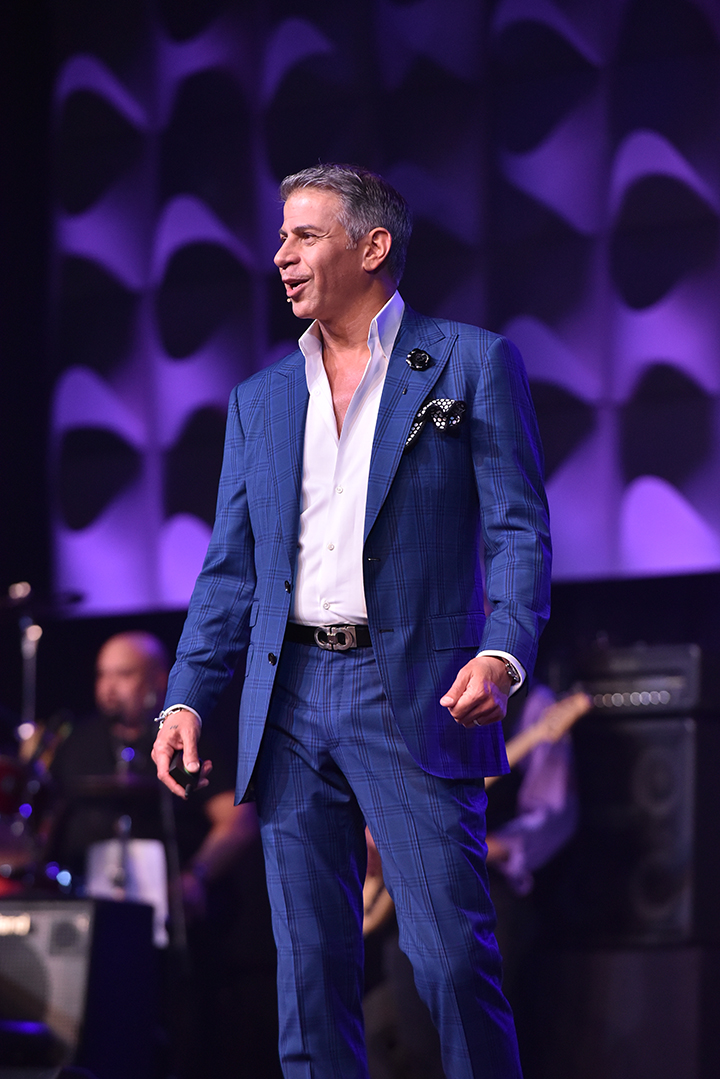 You will get him live at Catersource + The Special Event when his The Hot List returns for its 20th anniversary on Thursday morning, July 22. Says Cerbelli, “In a Google society where you can type something in and find it, The Hot List takes it one step further. You don’t have to go searching for it. I’m sharing the wealth.”

See Michael Cerbelli’s: The Hot List™ live during Catersource + The Special Event on Thursday, July 22 at 8:00am - 10:00am. Learn More

It all started with frustration: unable to get the name of a supplier from a fellow designer, he decided that he’d “open up my little black book of ideas” and offer the transparency of idea-sharing that he craved.

Over the years, he has featured emerging technology, he has put himself in peril (even knives thrown at him), has had his portrait created in various mediums (chocolate, crayons, Rubik’s Cubes, etc.), and also proposed marriage onstage.

While he mentions that his 20th anniversary celebration may look a bit different than prior years, he is “building a show that makes sense for the audience.”

It has been a tough year, says Cerbelli, and “I want to create a show that really makes a ‘wow’ but also has the right things [for the time] up there.”

You won’t want to miss this uplifting industry gathering. “You will have a great show, I promise!”

For a full interview with Michael Cerbelli check out the Summer issue of Special Events magazone or by,  CLICKING HERE.