Winners were announced the evening of Monday, May 7, 2018, at the James Beard Foundation Awards at Lyric Opera of Chicago. During a ceremony emceed by Carla Hall, co-host of ABC’s The Chew, awards were presented in the Restaurant and Chef and Restaurant Design categories, as well as several special achievement awards, including Who’s Who of Food & Beverage in America, Lifetime Achievement, Design Icon, America’s Classics, and Humanitarian of the Year.

Industry leaders from across the country attended the highly anticipated ceremony, whose theme this year was “Rise,” celebrating the collective spirit of the culinary community and the power of food. Attendees and participants donned vibrant pins stating what they rise for, from “equality” to “locally sourced food” to “no waste” and “integrity.”

Established in 1990, the James Beard Awards recognize culinary professionals for excellence and achievement in their fields and furthers the Foundation’s mission to celebrate, nurture, and honor chefs and other leaders making America's food culture more delicious, diverse, and sustainable for everyone.

On April 27, James Beard Media Award winners in books, broadcast and journalism were announced. Click here for the list. 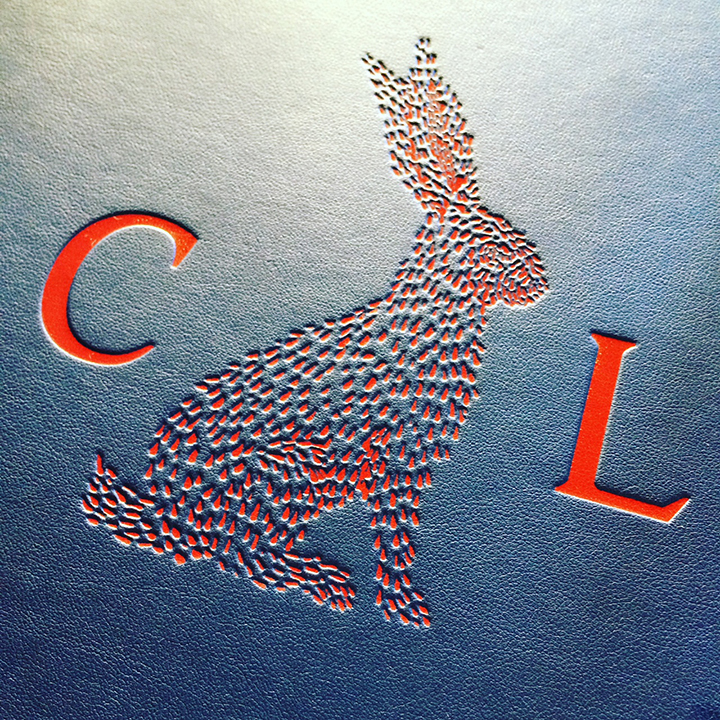 Highlights from this year’s full list of restaurant and chef winners include a few standouts from the city Catersource 2019 will be held in: New Orleans. Outstanding Bar Program was awarded to Cure; Chef Nina Compton of Compère Lapin took Best Chef: South; and Lally Brennan and Ti Adelaine Martin, co-proprietors of Commander’s Palace received a Who’s Who of Food & Beverage in America.