Texas music icon Delbert McClinton’s latest album contains a tune called “Don’t Do It,” and after reading the story from a colleague below, I would heartily agree!

In the drop-off world, we supplemented sometimes slower summer days with picnics and tailgate parties, and even though we usually didn’t have any events on July 4, we did one year when a local church called. They held an event every Independence Day and served rotisserie chicken to hundreds of guests.

I’m sure the previous caterers did a fine job in past years, but as we all know, sometimes a change in management, a new committee, or just the notion that business should be distributed to others can cause a coveted event to go to someone else. We were happy we were on the other end of this spectrum this time and we were excited that we had scored a large event.

I took my main guy to the church for a pre-event walk-through, and we both felt we knew what we had to do. What we didn’t know how to do was cook rotisserie chicken, but, we thought, how hard could that be?

Scouring our city’s rental companies, we found enough Big John Grills with rotisserie attachments. Our Sysco rep helped us decide which chickens to use, and actually showed us how to load the big skewers and tie the birds. We were as ready as we would ever be, so we planned to be at the event at 8:00 a.m. as serving would begin at 11:00. 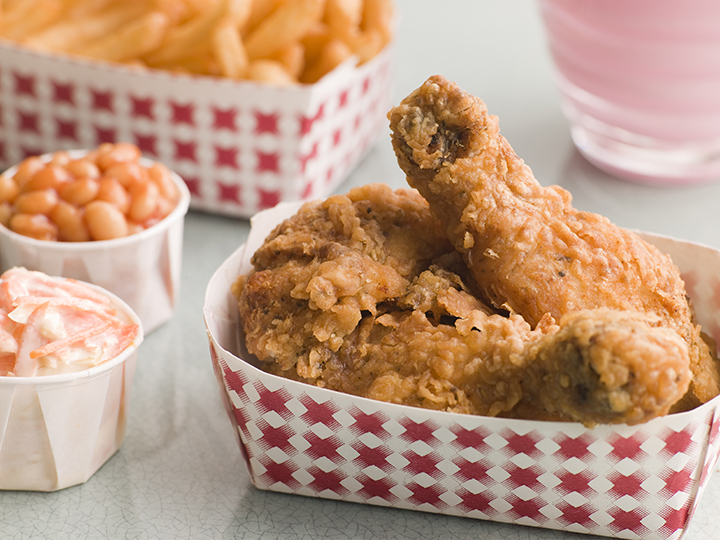 It was cool with a light northeast wind right off Lake Michigan, but we were able to light good fires, and the chickens were cooking nicely. The plan was to keep cooking and fill up the many warming drawers in the church kitchen.

After about three hours I sort of felt that it would be OK for me to leave, as the birds were getting golden brown and there wasn’t much traffic. I pulled myself away and called my man Dave after about two hours and he said, “Everything’s fine—it’s slow.” I was relieved and sort of proud that we were going to make it through an event that could have been dangerous.

At 4:00 p.m. I got the call. “It’s really busy, it’s really windy, the chickens are staying white and aren’t cooking, there’s a long line, and the lady is mad.” I quickly made my way to the event site and assessed the damage. What had happened was (!) that my cook had basically stopped cooking right after he had talked to me because “nothing was going on.” The event coordinator grabbed me as soon as she saw me and said, “YOU’RE SUPPOSED TO NEVER STOP. YOU NEEDED TO FILL ALL THE WARMING DRAWERS WHEN IT WAS SLOW. YOU CAN’T COOK THESE THINGS TO ORDER. DIDN’T WE TELL YOU IT GETS CRAZY FROM 4:00 ON?”

To this day, I really don’t know if we were told those things. Regardless, we blew that job and never took another rotisserie chicken event again.

As I have mentioned in the past, you’re taking a big chance when you agree to do an event that is out of your wheelhouse. Sometimes you can get lucky, but other times, your reputation can be seriously tainted, and your sleep permanently damaged!

If you are agonizing over what to do about a similar situation, don’t hesitate to email me. We’ve seen a lot of things! 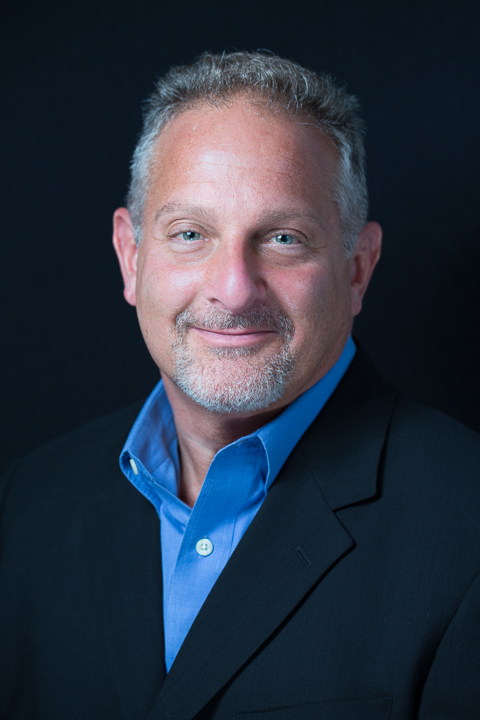 Michael Rosman will be teaching “The Game-Changing 60-second Sales Script” at Catersource 2018. Click here to view his bio and session description. 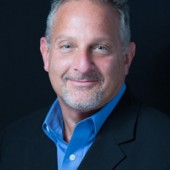