Slow Down and Look Up

I think most of us would say that we live “fast paced” lives. With the speed at which we can access information, the ability to be reached 24/7 and pressure to do more with less, it’s hard to slow down. I personally have a hard time planning time to turn off the phone, close the laptop, and simply be present in the moment. So I was pleasantly surprised when a few recent situations forced me to stop, observe my surroundings and have some time for reflection.

I was rushing to the new rail line here in Denver to return to Footers after a client lunch and as I arrived at the platform the train pulled away. A bit frustrated, I figured I’d check a few emails while waiting for the next train. However, as I pulled my phone out of my pocket, I watched the last bit of battery disappear. I found a bench and began to look around. I saw a woman face-timing on her phone—but she wasn’t talking, she was using sign language! It hit me that she was able to communicate with someone on the other end of the cellphone in a way that would not have been possible 10 years ago. I had a smile ear-to-ear thinking about how what I considered a nice feature on the phone was a life altering communication tool for someone else. 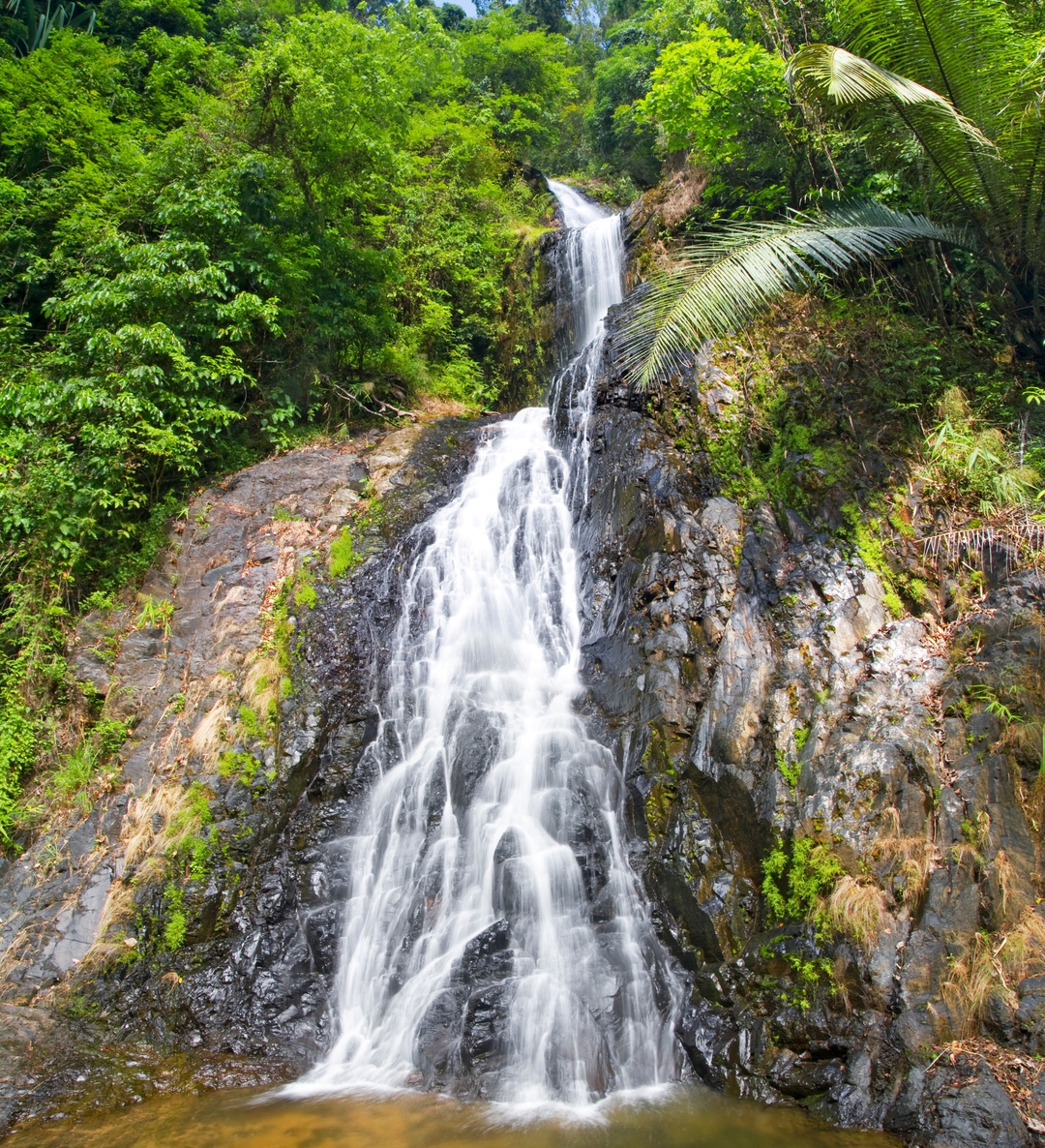 The second story occurred last weekend as we were driving back from the mountains and we found ourselves stuck in traffic going about 5 mph for an hour on I-70 near the Silver Plume exit. Again frustrated, I looked out the window and my frustration subsided as I noticed a beautiful waterfall that could be seen rushing along the rocks all the way from a tall peak down to the highway. I was stunned as I’ve done that drive many times and never noticed that waterfall. Marveling in the beauty of nature, I appreciated the slowing of our drive and the opportunity to see something I’d never noticed before. 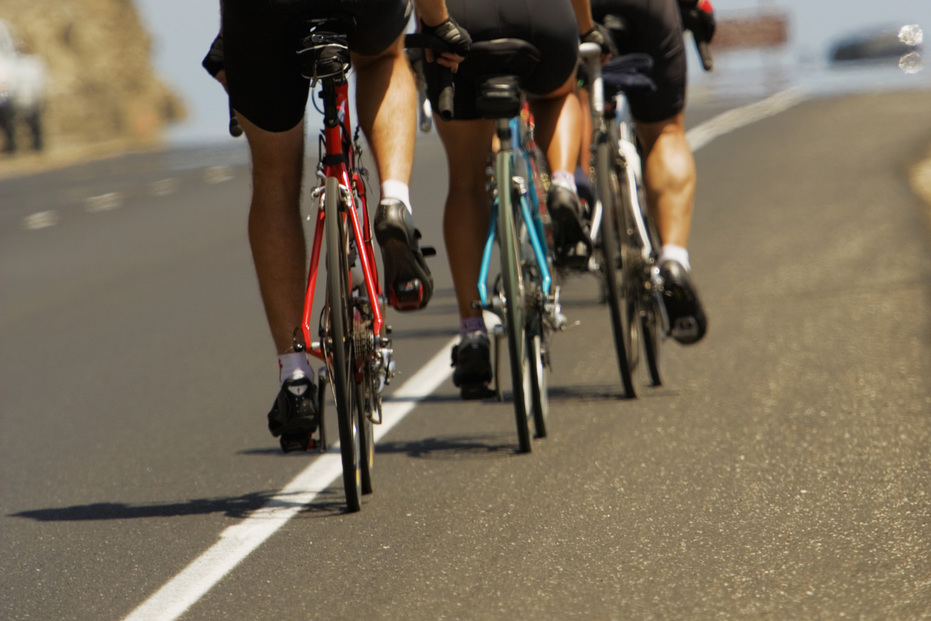 My final story takes me to Bike to Work day. As I was cruising along the Cherry Creek Trail on my way to work, it was becoming more and more difficult to pass due to the large number of cyclists traveling in both directions. Coasting behind a fellow biker, I began to look around and as we approached one of the many homeless people along the path, I noticed something odd. This fellow was not curled up sleeping, or begging for money, he was in his camp chair reading a book with his belongings piled by his side. There are a lot of stereotypes that come up when you think about homeless people and I’m pretty sure reading is not one of them. It caused me to pause and think about his situation just a little differently.

These situations all started out as an inconvenience for me, but they each found a way to make me smile. Amazing things are happening all around us, yet we rarely take the time to notice them. I’m trying to intentionally build some of this time into every day now. It’s awesome how these tiny moments can spark thought, reflection, and joy simply by taking a moment to slow down.