Magazine
Kathleen Stoehr
November 11, 2015
And so it begins. Registration is open, the first brochure is out, and our Conference News section swells with information about our upcoming... 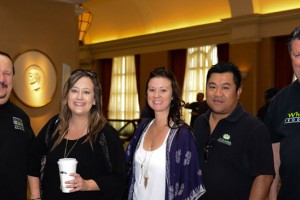 Conferences
Catersource
October 20, 2015
Your most valuable asset is your team and growing them is not only important for their professional development, but also for advancing your business. Rewarding your staff with a trip to the Catersource and Event Solutions Conference & Tradeshow will ignite, inspire and get them to interact in a way that can only be experienced at the ultimate show for the catering and special event industries. 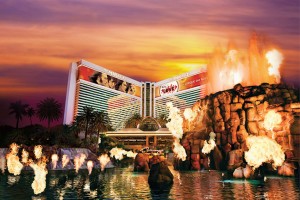 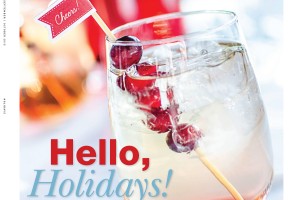 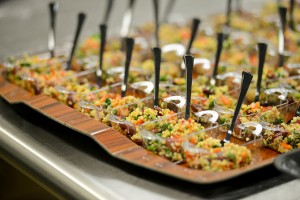 Magazine
Kathleen Stoehr
September 02, 2015
With vast swaths of the Wasatch mountain range in view at almost all times during the Art of Catering Food in Salt Lake City, one might think the... 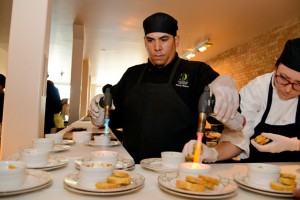 Food & Beverage
Kathleen Stoehr
August 18, 2015
On Sunday, August 9, International Caterers Association member Mary Crafts, Culinary Crafts, pulled out all of the stops for members of the ICA and a... 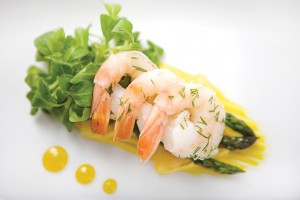 Magazine
Kathleen Stoehr
July 08, 2015
A little over a year ago, I began work at Catersource as the publisher and executive editor. This is my anniversary issue, so to speak. I was able to... 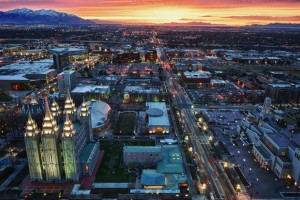 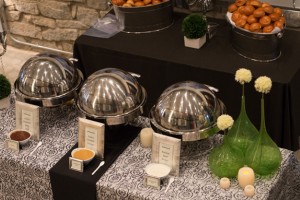 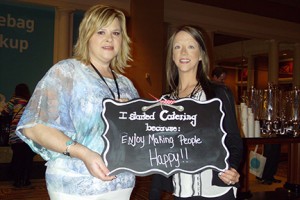 Magazine
John Cohen
May 12, 2015
At CSES2015 in Las Vegas, Total Party Planner’s John Cohen hatched a stellar plan that involved only a board, a dry erase pen, and a camera. The...