Recipe Friday: You're Bacon Me Crazy

Gather-round the frying pan everybody because it's National Bacon Day and it’s enough to make any bacon-lover squeal.

Admittedly, there are very few things in this world that don’t taste better when paired with a bit of bacon. Whether it’s chocolate-covered bacon from the candy shop, bacon cheeseburgers, bacon-wrapped tater tots, or even bacon-flavored chapstick, it’s hard to deny that bacon is a delicious tasty treat that had truly gotten its fingers into almost everything! Here are a few bacony recipes from Pork.org (Pork Checkhoff) and the Minnesota Pork Board to help you celebrate! 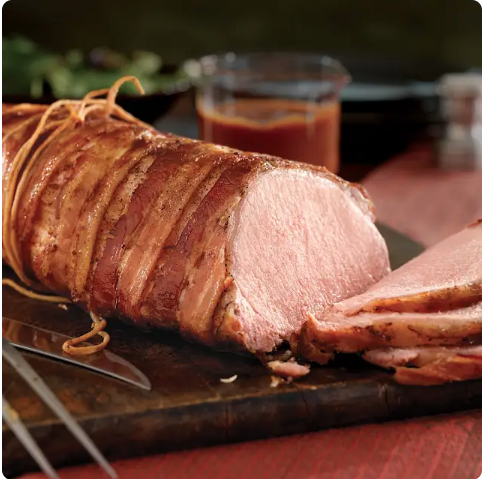 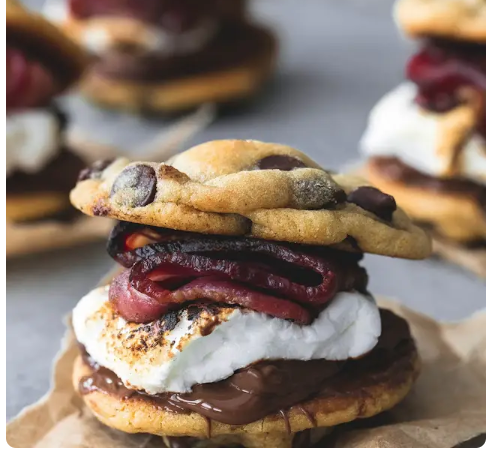 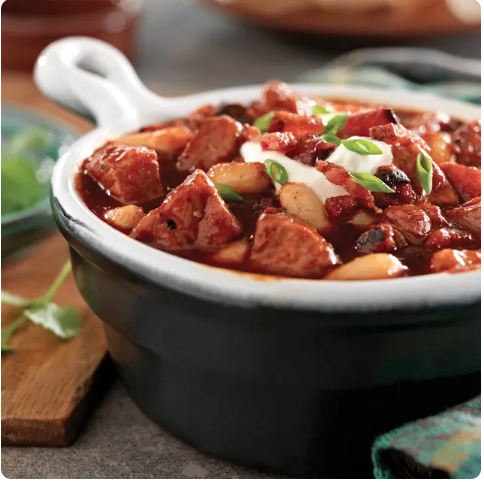 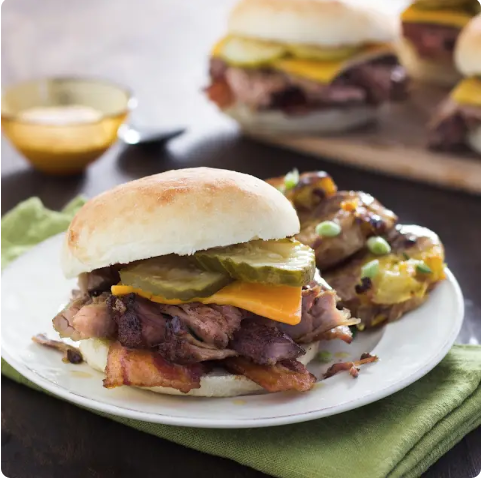 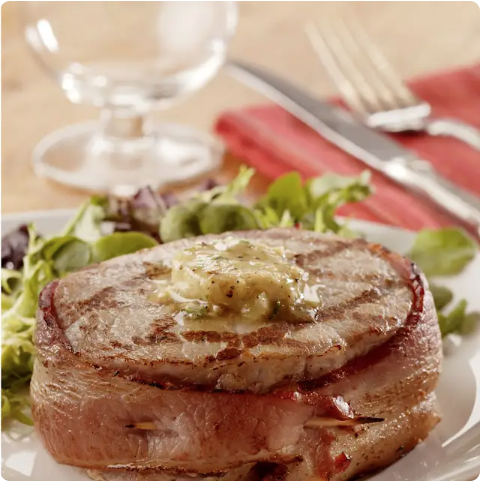 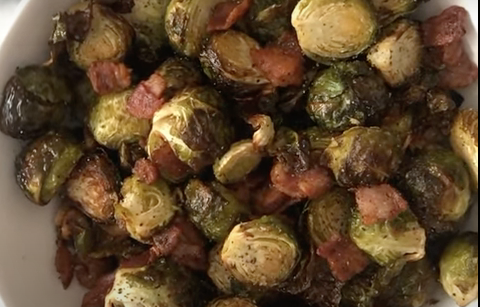