October is National Seafood Month, a distinction proclaimed by Congress over 30 years century ago to recognize one of our nation’s oldest industries.

Government figures show that nationwide, the seafood industry puts over 250,000 people to work and contributes $60 billion to the U.S. economy each year.

Check out this recipe from Seafood from Scotland as you celebrate! 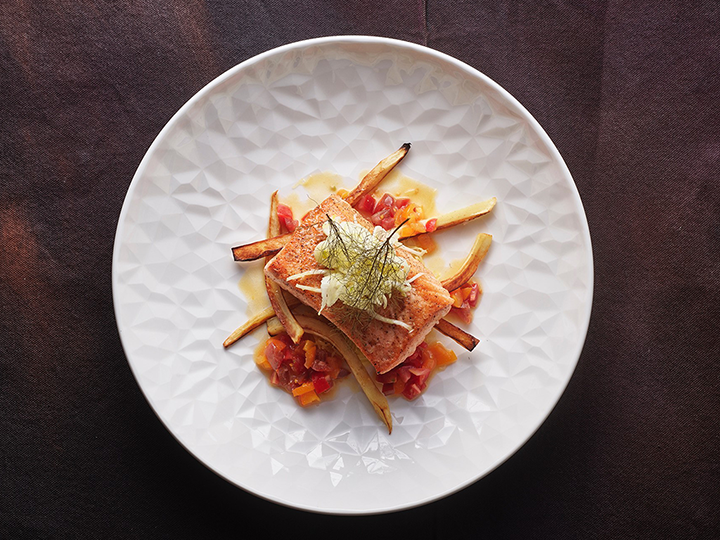