Who says you can't enjoy a meal together in the middle of a pandemic? True Aussie Beef & Lamb certainly doesn't agree with that!

On January 26, which just so happened to be Australia Day, True Auddie Beef & Lamb united over 2,000 people for a virtual dinner party as they attempted to break the Guinness World Records title for “Most Users in a Dinner Party Hangout.”

"We all need some bright spots on our calendar especially when it is difficult to get out of the house right now," said Catherine Golding, Business Development Manager - North America for True Aussie Beef & Lamb. "So, we created a truly interactive virtual experience that combined the best of food, travel and culture." 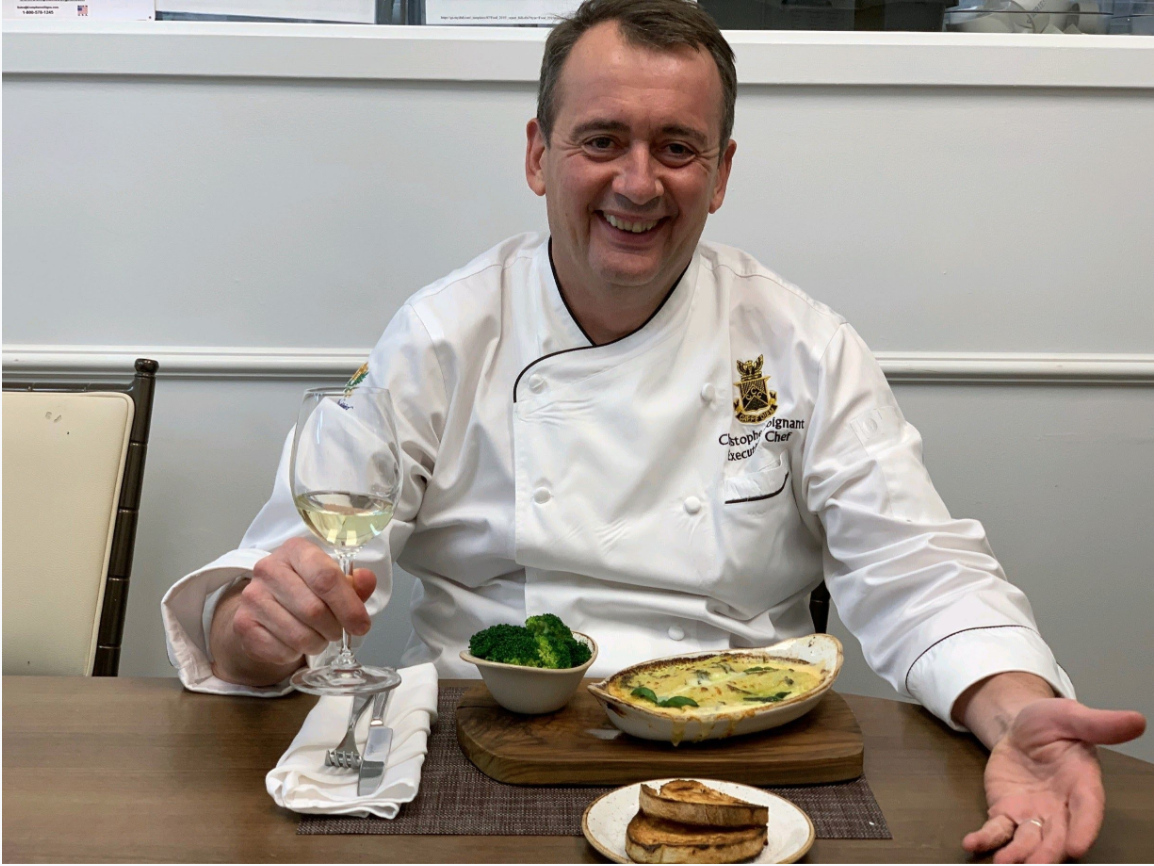 Guinness World Records are currently reviewing Aussie Beef & Lamb attempt to ensure that they met all of the requirements. Each of the photos submitted had to feature the following items to be counted towards the official guest count:

During the event, attendeees uploaded photos of themselves enjoying their dinner, while being trreated to demos from some of True Aussie Beef & Lamb's partner chefs, including Chef Adam Moore, Chef Jet Tilaand, and Chef Alexa Santos.

Check out this recipe from Santos for Greek-style lamb nachos. Maybe whip some up for the Superbowl on Sunday? 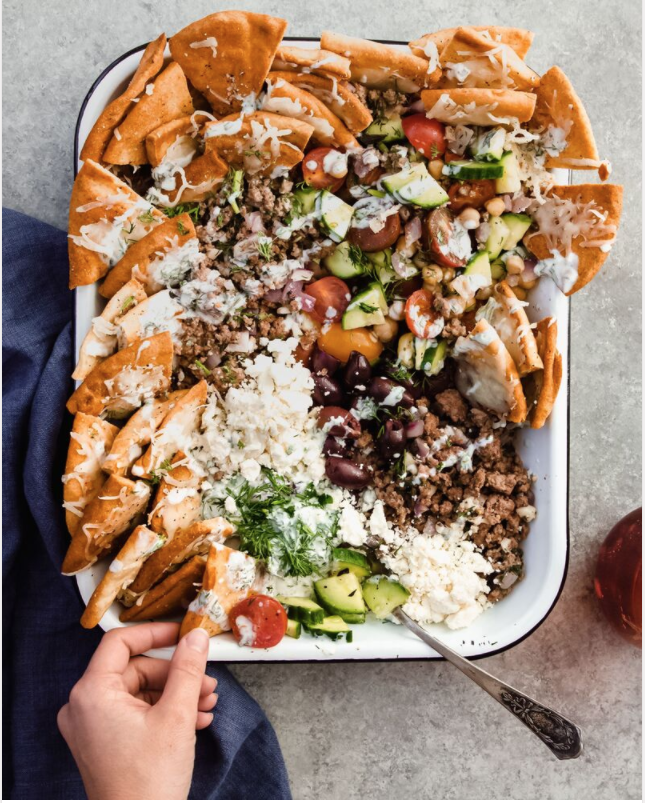