National French Fry Day is coming up on July 13th! Thin, crisp and oh-so indulgent, there is nothing quite as addictive as french fries.

While Thomas Jefferson is generally credited with  introducing the French fry to America, the the true originiator of the French fry (Belgium or France) is oftentime hotly debated.

Some claim that fries originated in Belgium, where villagers along the River Meuse traditionally ate fried fish. In winter, when the river froze, the fish-deprived villagers fried potatoes instead. It’s said that this dish was discovered by American soldiers in Belgium during World War I and, since the dominant language of southern Belgium is French, they dubbed the tasty potatoes “French” fries.

However, there is a set of historians who claim that French fries are indeed French. First sold by street vendors on ’s Pont Neuf in the 1780s, the thin potato fritters were one of the most sold food items before the outbreak of French revolution. Potatoes were a means of sustenance for citizens who didn’t have the privileges enjoyed by the clergy or nobility. Potatoes were promoted as a common man’s food in  by Antoine-Augustin Parmentier, but he did not mention anything about french fries in particular.

Regardless of where they come from, French fries have solidified themselves as one of America's favorite dishes. Here are two mouth-watering recipes from the Idaho Potato Commission to celebrate this National French Fry Day. 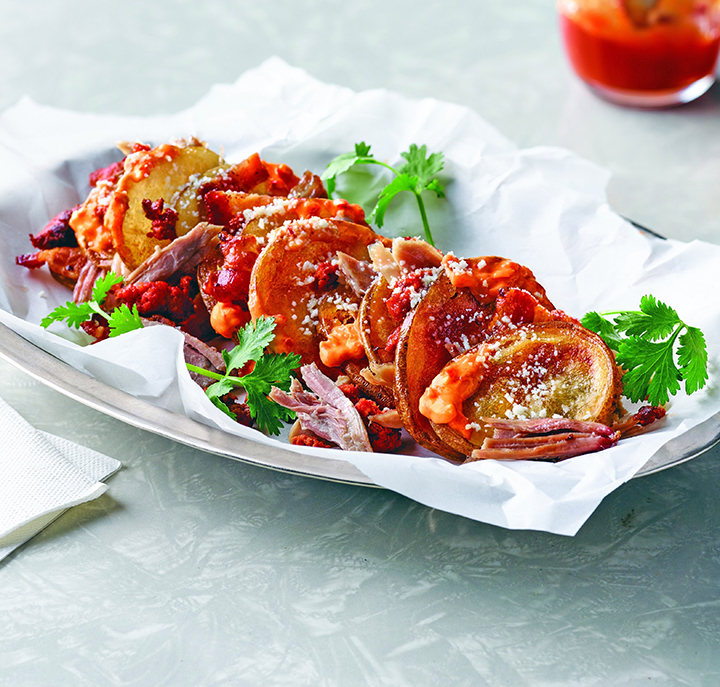 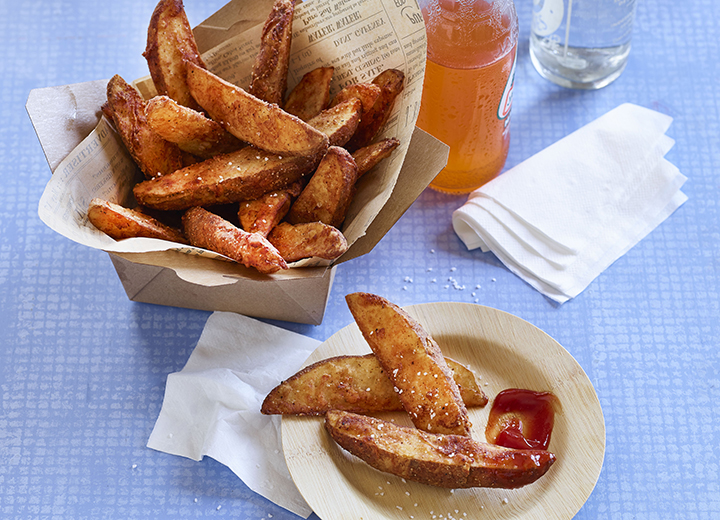