Biscuits appear to be a favorite comfort food with nearly three-quarters of Americans (73 percent) saying they would order a biscuit if offered as a side when dining out or ordering takeout, according to a nationwide survey conducted online by The Harris Poll and commissioned by General Mills Foodservice among over 2,000 Americans. In addition, just over three-quarters of Americans (76 percent) say they feel happy when they eat biscuits and are almost as likely to eat biscuits with dinner (40 percent) as breakfast (44 percent).

General Mills Foodservice together with Pillsbury, its premier baking brand for foodservice professionals, breaks down the results of the recent poll and shares tips for foodservice operations to menu biscuits across dayparts. The nationwide poll surveyed more than 2,000 U.S. adults ages 18 and older to learn how they are eating biscuits when dining away from home.

“The poll shows consumers love to indulge in biscuits when eating out or ordering takeout and are enjoying them in a variety of ways throughout the day,” said Jessica May, who analyzes consumer insights for General Mills Foodservice. “We learned that biscuits are popular, even beyond breakfast—indicating restaurants and foodservice operations may want to flex their creativity with this versatile menu item to bake up more sales.”

Poll results show the top three reasons consumers love to eat biscuits when dining out or ordering takeout are that they: are a favorite comfort food (37 percent), fulfill a craving (29 percent) or are a guilty pleasure/special treat (29 percent).

“It’s clear biscuits are beloved by diners, giving foodservice operations yet another reason to find ways to menu them across dayparts,” said Chef Ted Osorio, who is part of General Mills’ esteemed team of culinary experts called the Chefs of the Mills. “Whether it’s offering familiar favorites like biscuits and gravy or using biscuits for unique desserts or sandwiches, biscuits are a workhouse item that can be used in so many ways. Biscuits are boss!”

Chef Ted shares some of his favorite ways to maximize biscuits across menus:

Doctor up biscuits with different seasonings or rubs like “everything bagel” or a combination of parmesan and black pepper for next-level biscuits. 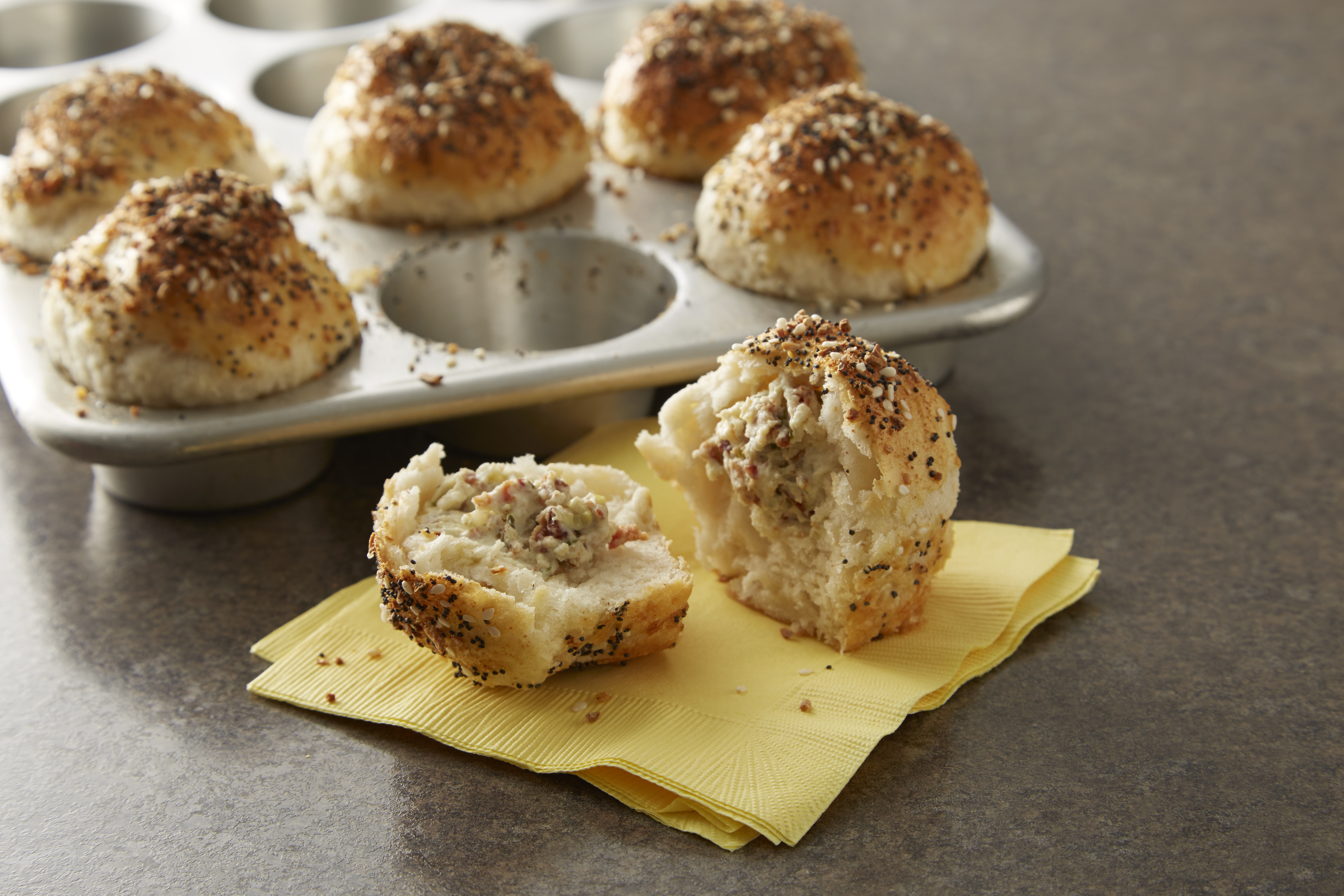 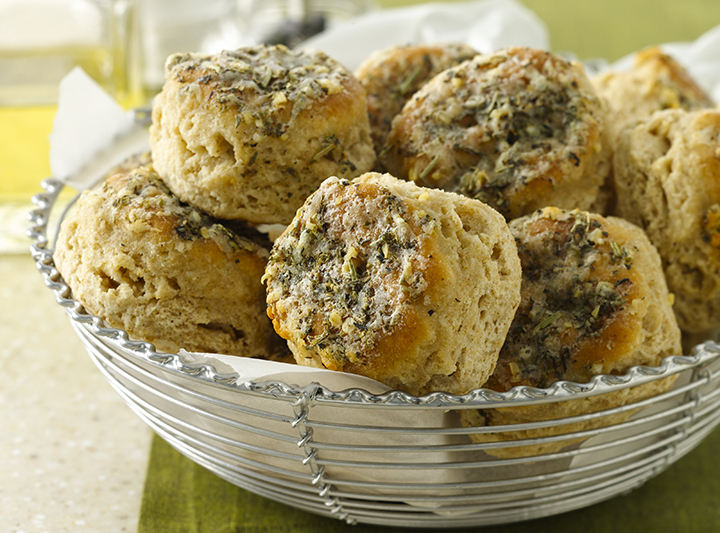 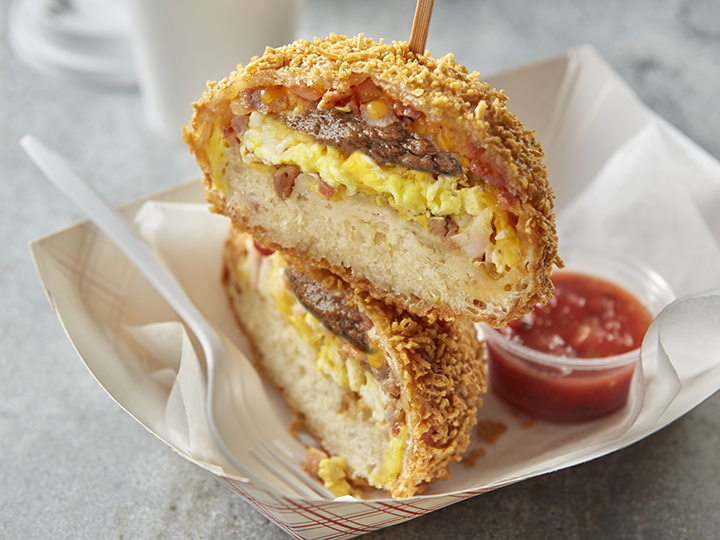 Take biscuits to the center of the plate for unique entrée options. 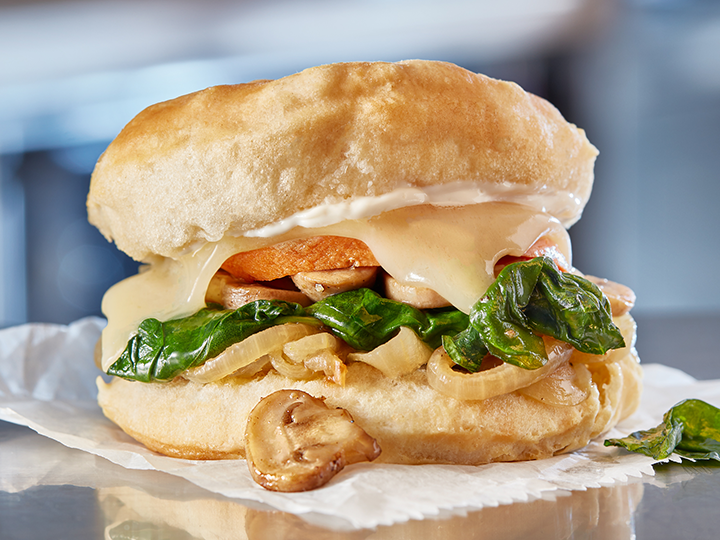 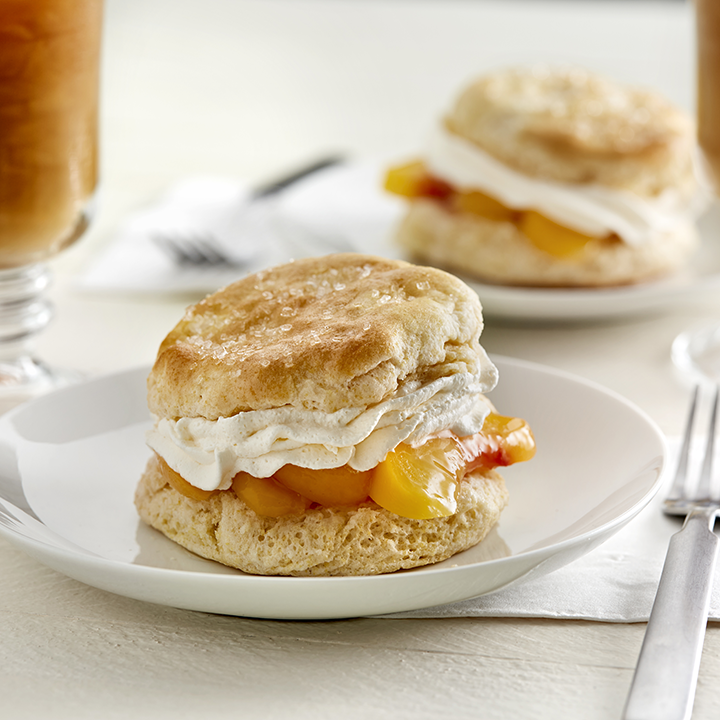 Use biscuits as a scrumptious foundation for desserts. 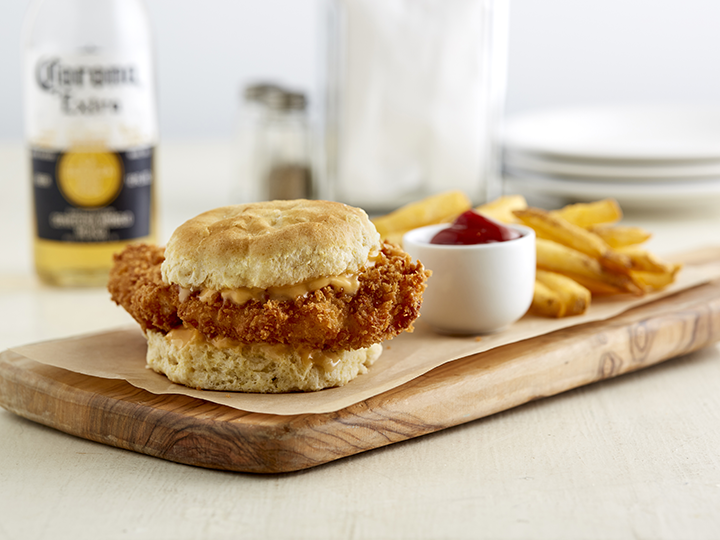 Swap out the bread or bun and use biscuits as a sandwich carrier for tasty sandwiches. 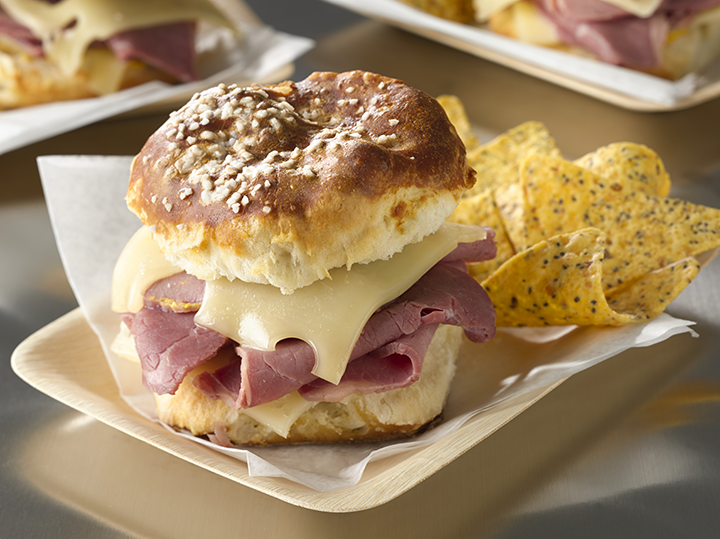 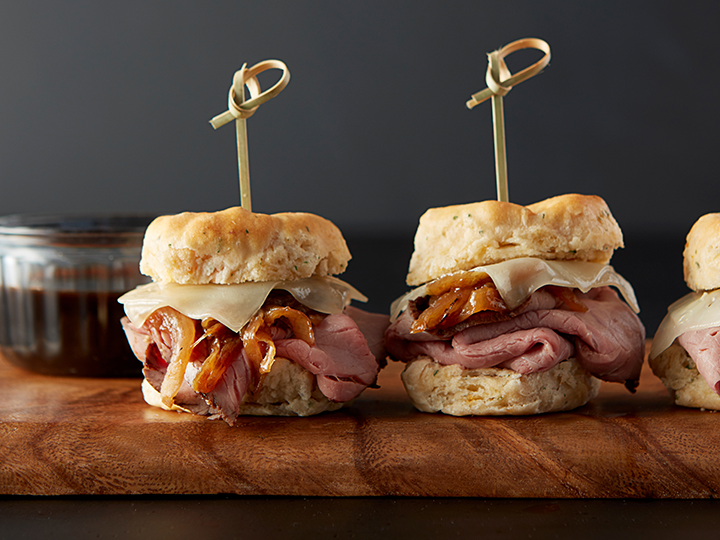