State of the Industry: The Realities of Addiction

“We work in an environment that is absolutely filled with excess,” said Mickey Bakst, a career restaurateur who has also been sober for over 30 years after being hospitalized for drinking and drugging himself “into oblivion.” [Editor’s note: Bakst spoke at an American Culinary Federation regional conference in Minneapolis in the spring 2019 and will be at Catersource 2020 in Las Vegas.] 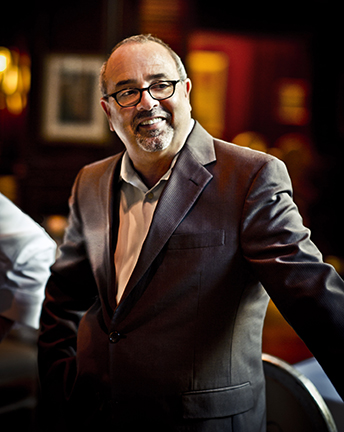 “We work too hard, we work too long, we are constantly covering for those who can’t be there for us, and that builds enormous stress. This stress has to be resolved somehow. For most of us in the industry, we turn to drinking or drugs.”

The food and beverage industry has one of the highest percentages of turnover, of business failure, of low wages, and, according to a two-year Workplace Health Survey conducted by Mental Health America (which queried 17,000 employees in 19 different industries), one of the highest levels of mental health and addiction issues.

Passage from Anthony Bourdain’s Kitchen Confidential, “The speed racks over each station—containing bottles of cooking wine, oil, etc., for access during service—were always loaded with at least two highball glasses per cook; Lydia liked to call them ‘summertime coolers,’ usually strong Cape Codders, Sea Breezes or Greyhounds. Joints were smoked in the downstairs walk-in, and cocaine—always available, though in those days very expensive and still considered a rich man’s drug—was everywhere. On payday, everyone in the kitchen handed money back and forth in a Byzantine rondelay of transactions as the cooks settled up the previous week’s drug debts, loans and wagers.”

Not a thing in the world can help people like Anthony Bourdain or Kate Spade—two high profile suicides in recent years—or Ben Murray, a South Carolina chef who had been through rehab three times, and when he still couldn’t get sober, and couldn’t live with himself because of it, took his life.

Getting out of trouble

“Not only have I been sober,” said Bakst, “I’ve been sober in an industry that says, ‘we don’t do sober.’” But Bakst believes that, “our industry is experiencing a change. There is a swell building—the movement toward sobriety, and an awareness of sobriety.

“It’s happening everywhere, in this industry that I love passionately. And I promise you that if you join onboard, the impact and the future of our young chefs and restaurateurs will be enormous and profound. And more importantly, the countless lives that will be saved will be immeasurable.”

After experiencing a spate of suicides in Charleston, South Carolina over a single weekend—two chefs and one front of house—Bakst and his good friend, Steve Palmer (managing partner of Indigo Road Restaurant Group, also appearing at Catersource 2020), formed Ben’s Friends, a food and beverage industry support group offering hope, fellowship, and a path forward to professionals who struggle with substance abuse and addiction. Support groups can be found in 10 cities across the U.S. from Portland, OR to Richmond, VA, and continue to expand their reach. Palmer had been Ben Murray’s boss at the time of his passing. 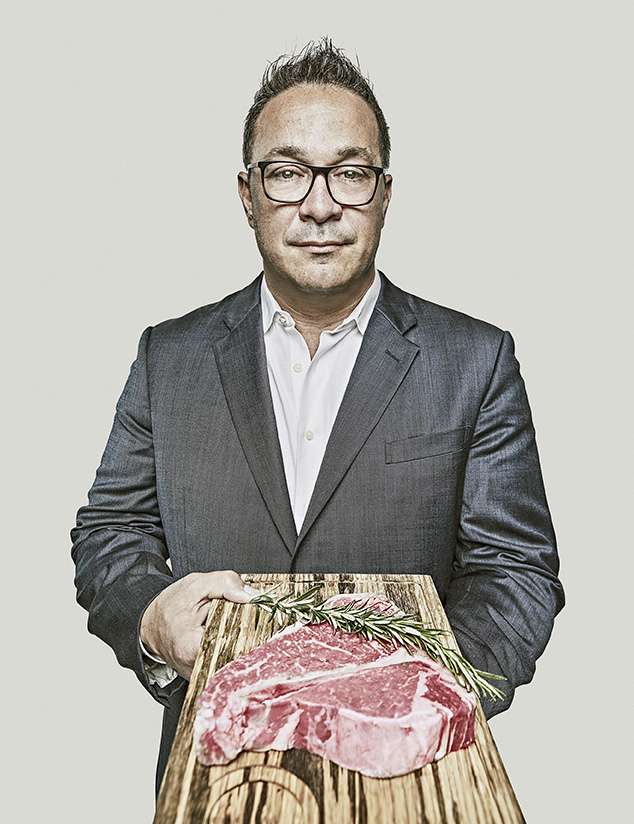 “I had a deep seeded feeling that I had to talk about this,” said Vince Early, of Indianapolis’ Thomas Caterers of Distinction, regarding his issues with anxiety and resulting substance abuse. “We are losing people to this. I’ve lost people in my personal life.” Early spoke in spring 2019 at Catersource Conference and Tradeshow in New Orleans on “Get a Grip: Dealing with Anxiety and Depression.”

In an honest assessment of his ability—and also inability—to tackle bouts of anxiety so onerous that they affected his work and personal life, Early guided the audience toward coping mechanisms that have worked for him. Among them, being open with co-workers, letting them know when he had to step away to regroup his feelings, versus making them guess, “which Vince are we getting today?”

In 2020, Vince’s wife, Kelly, and People Stretch’s Greg Karl will join him on stage to discuss how to address, help, and cope while on the job—be it oneself or a co-worker, as well as how to lead those who need to focus on better selfcare. For more information on Early’s session, see the sidebar at the end of this article.

Finally, the movement toward ‘sober curious’

While some argue using words like, “sober curious” and dabbling in sobriety a la “Dryuary” or “Dry July” diminishes the true anguish of those who are battling addiction, the fact of the matter is the beverage landscape is shifting, and many individuals are cutting way back—or completely—on alcohol for the purpose of better health, mental acuity, even religious beliefs. “You cannot go to a restaurant anymore and not see a separate list for mocktails,” says Bakst. “They’re all over.”

October 2019 saw the Lo & No Beverage Summit trade in London, UK, showing the new ideas and products attracting consumers who are interested in dialing back on their spirits. No surprise that companies like Bacardi and Pernod Ricard were in attendance (among others), as they want to learn how to profit from it as well. Pernod Ricard launched “Celtic Soul” in July 2019, for example, a non-alcoholic dark spirit; and Diageo bought majority stake in Seedlip, a distilled and very herbaceous non-alcoholic spirit earlier in Q3 2019.

In Minnesota, Hairless Dog Brewing rolled out zero ABV IPA beer using proprietary technology (ABV Technology) that vacuums out the alcohol, while leaving the flavor intact. In its first two months on shelves in late 2018, the company had sold 1,000 cases. By 2020, the product will be found in more than 200 Total Wine & More stores in 24 states, reported the Minneapolis Star Tribune.

As sales of spirit-forward cocktails slow, much in part to the rise in millennial and Gen Z abstention (hello #SoberIsSexy), “We as restaurant owners are seeing better employee longevity, lower levels of absenteeism, and better attitudes for those who make our business grow,” says Bakst.

“I have this opportunity in front of me,” said Chef Sean Brock about his sobriety. “If I can inspire people to take better care of themselves in this industry, that will be my greatest contribution.”

Session 1: Sober Reality in the Hospitality Industry with Mickey Bakst and Steve Palmer, 3:15 to 4:00, Tuesday, March 10 on the Bridge stage

Session 3: Let Them See You Sweat: Lessons Learned on My Journey with Stress, with Michael Levin, 1:30 to 2:30 on the Bridge stage