Mid-May welcomed the return of the National Restaurant Association (NRA) show and Catersource was there to scout out a few companies and products, as well as sit in on a few seminars to brush up on topics of interest to caterers and their clients. Here’s a quick look. —Kathleen Stoehr 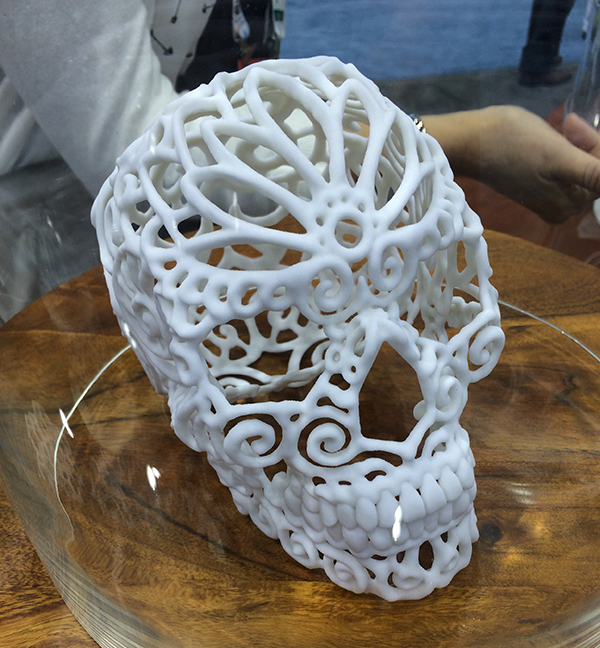 You will be hearing more about the emergence of 3D printing as it relates to food service in Catersource magazine. This sugar skull, shown in the ChefJet Pro space, took about 3 hours to print. 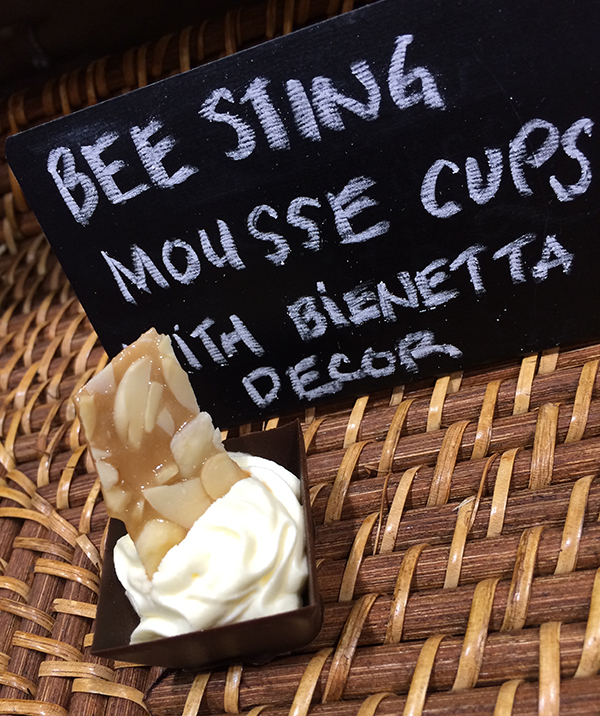 Delicious and trend forward at ifiGOURMET: put “bee” or “honey” in the name of your food item and consumers will want it. Plus, it’s delicious! 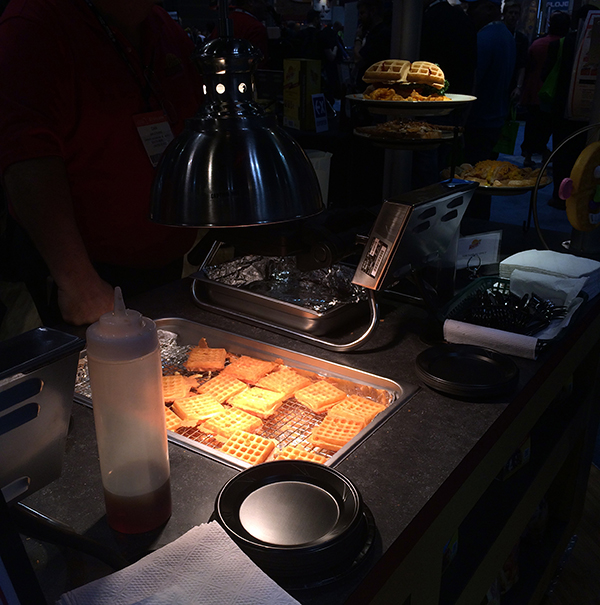 Waffles, waffles everywhere. The waffle trend shows no sign of abating, and in fact, new waffle types and shapes are being developed. 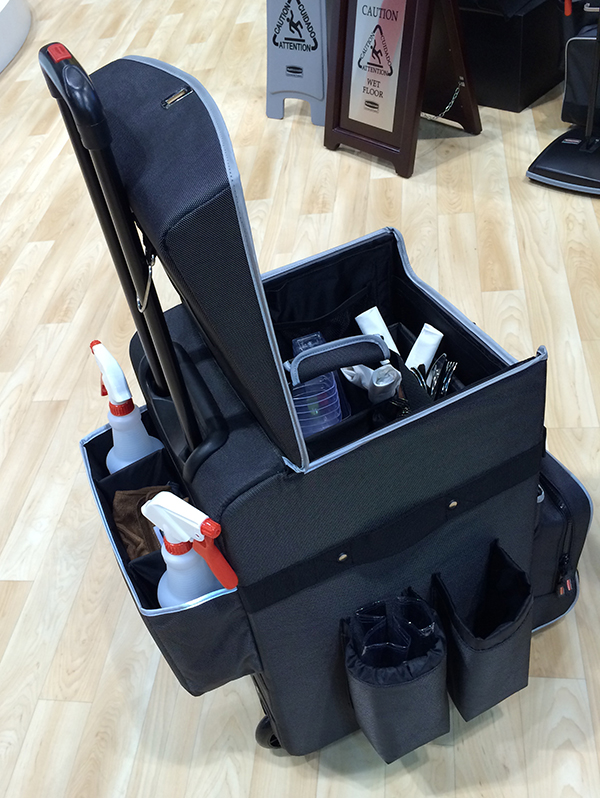 A rolling tote from Rubbermaid is shown for cleaning, but Catersource sees F&B applications. Traveling bar, anyone? 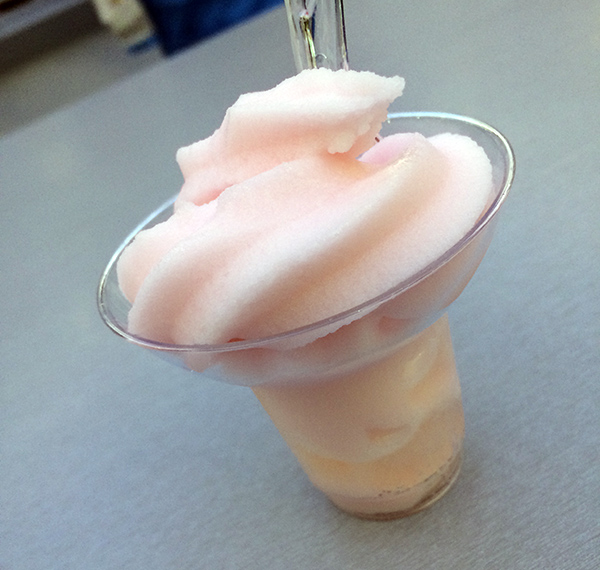 Tart, tangy pink grapefruit atop prosecco at the PreGel America booth speaks to the upswing in alcohol-based slushies. 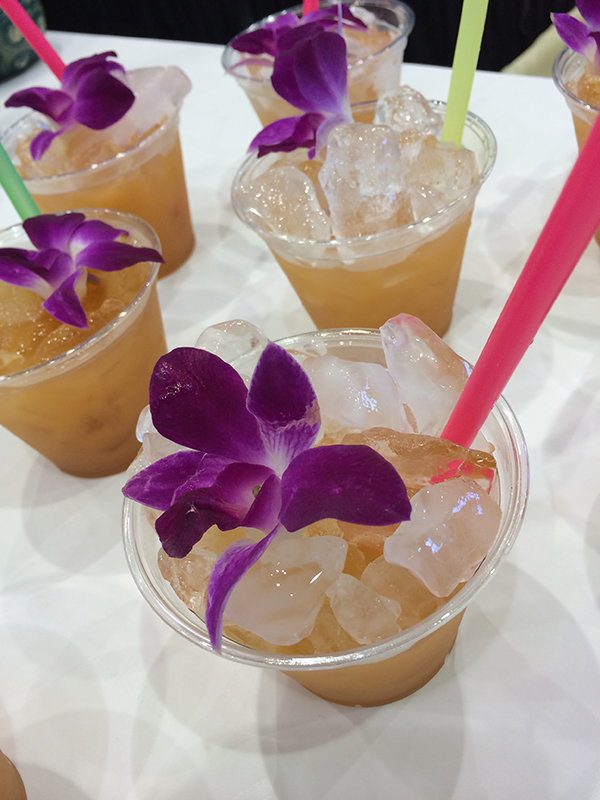 One of the hottest bars in Chicago, Three Dots and a Dash, a cocktail focused tiki lounge, offered the rum-based “Pluto’s Paradise” to those attending the separate BAR15 conference. 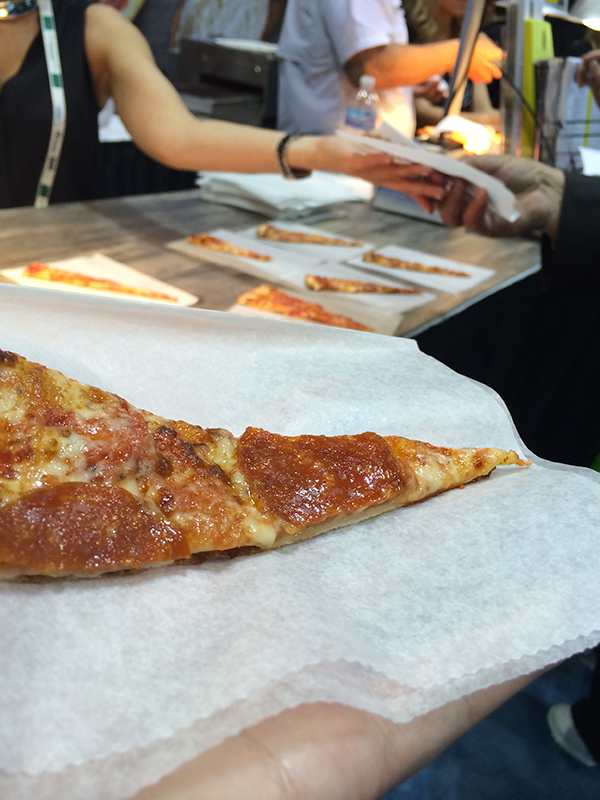 Is pizza a thing? Well, according to countless exhibitors at the NRA, it is. Catersource was almost pizza’d to death at this show. 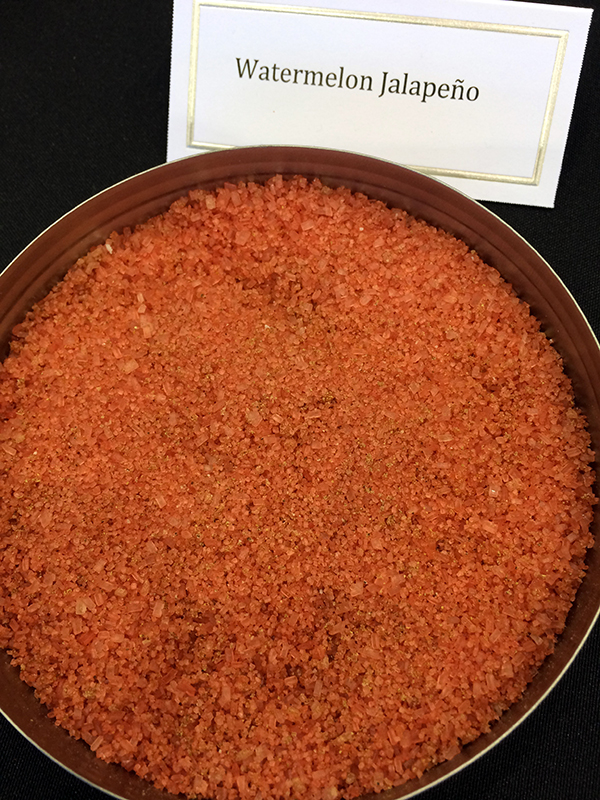 The combination of salty, sweet, and spicy was on display in the BAR15 in a booth showcasing drink rimmers. 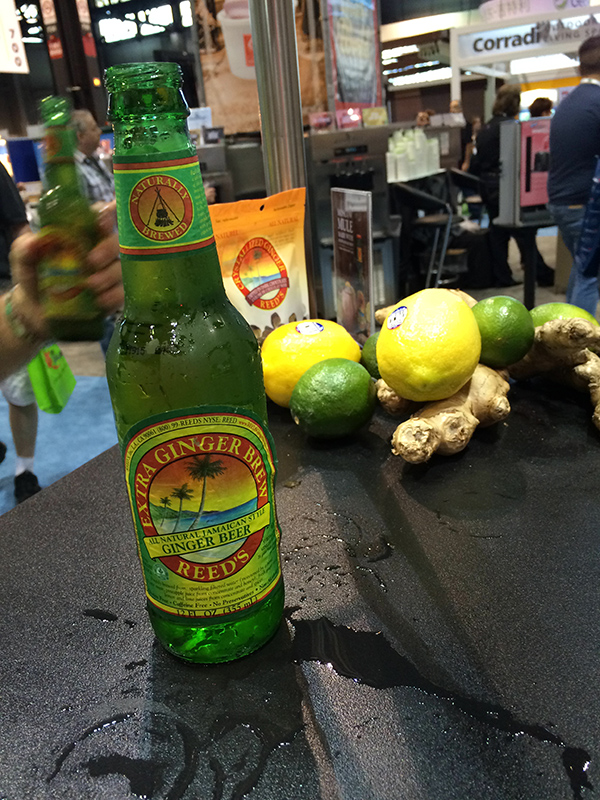 Ginger as a flavor profile is hot, hot, hot. 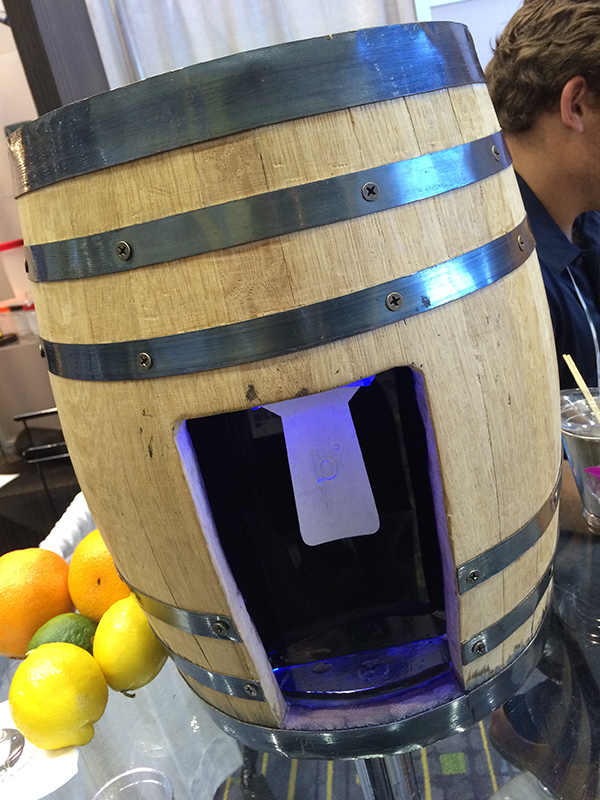 Looks like a barrel…but it’s actually an ice cube maker—and not just any ice cube maker: it freezes wine and spirits into solid ice. I saw a cube with my own eyes (and tasted it, too). 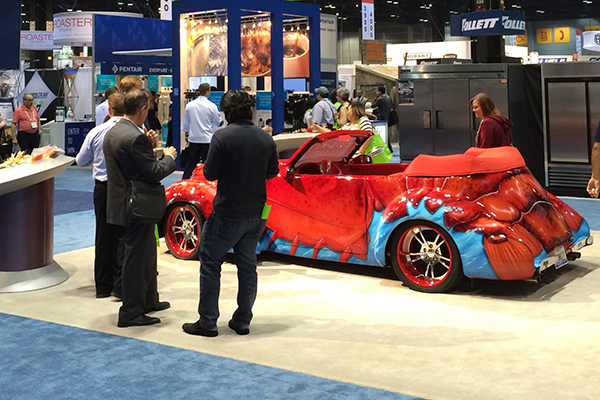 A rare 1941 Graham Hollywood custom hotrod turned lobster car to draw in a crowd. Does it make you want to eat seafood?