The rise of international flavors

As the Internet, social media, and global curiosity become even more relevant in people’s day-to-day lives, the catering industry has also seen a spike in international interest. From the ever-so-popular Korean BBQ to upstart trends harissa and Sriracha, we’ve observed some of the most interesting, most popular, and most surprising international flavors rising to popularity in 2016.

Indian cuisine and flavors are becoming incredibly popular across the globe. We spoke with Research and development chef Stewart Lane at Lon Lane’s Inspired Occasions in Kansas City, MO, to understand what trend he was observing most often. He noted that Indian fare is increasingly in demand heading into 2016.

Middle Eastern cuisine celebrates bright flavors and brings a new, exciting taste to typical catering fare. When we spoke with chef-owner Charlton Becker of Charlton Becker Catering in Boston, MA, and he gave several examples of trending Middle Eastern flavors he incorporates into his menu. 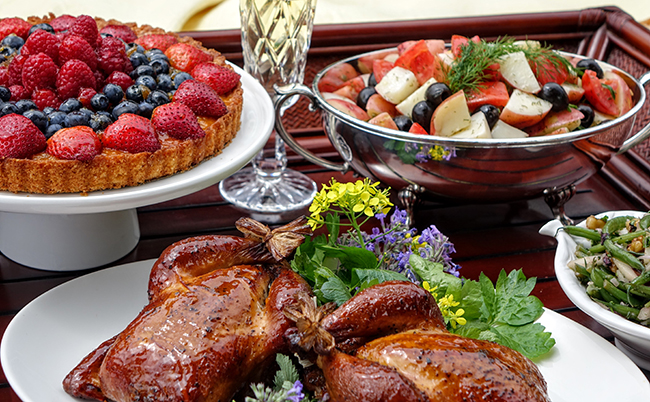 Za’atar, a mix of wild thyme and sesame, is great as a marinade or spice blend for proteins from chicken breasts to roasted nuts. In contrast, sumac, a vibrant, lemony powder from dried berries, makes an excellent garnish for desserts. Becker also noted that the Moroccan variation of chermoula, which includes garlic, coriander, parsley, cumin, paprika, salt, and pepper, acts as a mouthwatering rub or marinade for chicken, fish, and even eggplant. 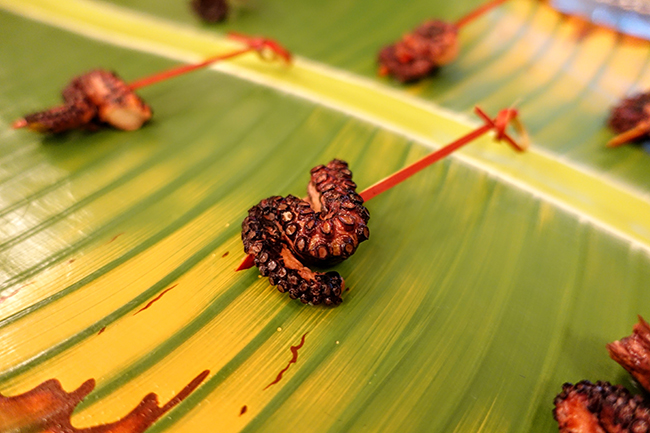 If you have a particularly tasty recipe for Korean BBQ tacos, don’t throw it out just yet! It seems that many of 2015’s international taste trends are here to stay, including Korean flavors and Brazilian cuisine amongst others. The popular flavors of citrus yuzu, savory gochujang, and fiery harissa also will be as prevalent in globally-inspired catering as they were in the past year. 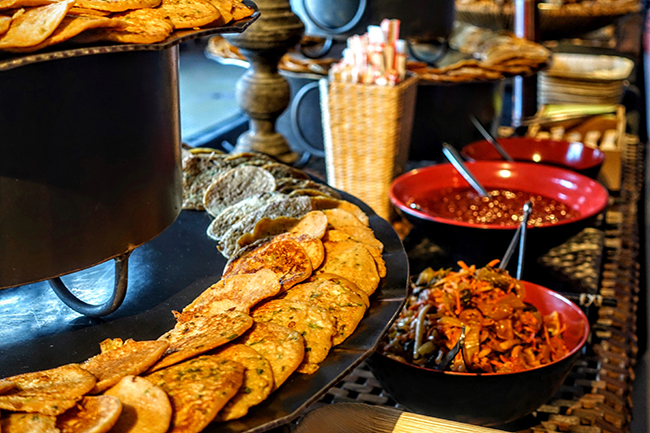 The popularity of international cuisine is a relatively new phenomenon, so not every client is going to know if their guests will enjoy certain tastes and cuisines. Lane and other catering professionals recognize this and are finding ways to introduce their customers to a broader range of flavors. “Most of our clients have no clue that they even like or have had Japanese pancakes,” Lane explained. Don’t be dissuaded by this, though, as once clients have tasted the innovative cuisine, “It is not a hard sell,” Lane said.

For motivated caterers, International Caterers Association is a resource that provides Education, encourages peer to peer Relationships and Inspires creativity while embracing all segments of the catering industry. For more information, visit internationalcaterers.org