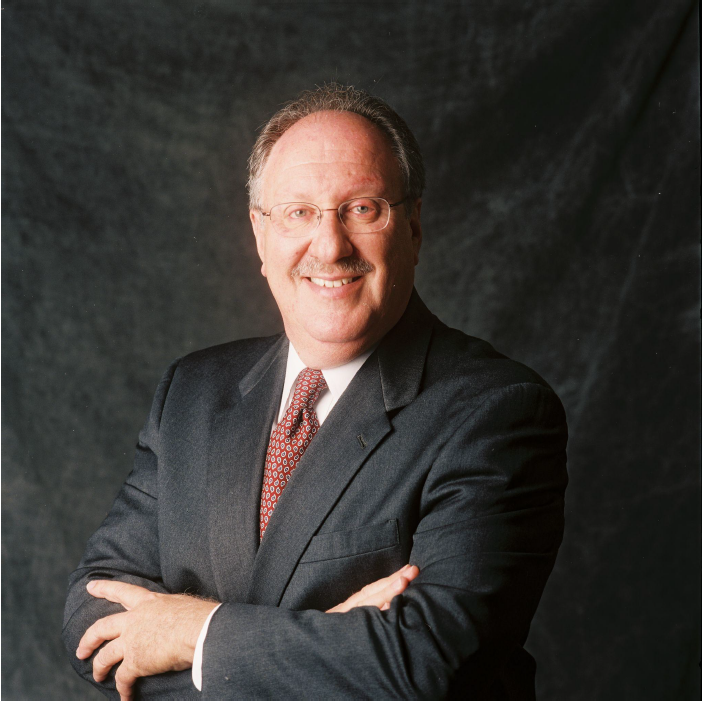 It is with great sorrow that we share the news that our wonderful friend and colleague, Jerry Smolar, has passed away, peacefully, surrounded by his family.

All who knew Jerry were fortunate. He was incredibly kind, and truly valued the people around him. Even in his business ventures, the people he interacted with were considered treasured friends.

As an astute entrepreneur, Jerry’s business career was inextricable from his identity. In his early life, he was hired by Arthur Andersen & Co. right after graduating from UCLA. His career flourished as he assumed executive positions at Safeco Insurance, PIP Printing, Image Entertainment, and United Title Insurance Company, where he grew the company by opening offices throughout the region.

It wasn’t until 2005 Jerry established The Chameleon Chair Collection. A special event design and manufacturing firm, these unique chairs received multiple patents and trademarks acknowledging its iconic design and protecting its structure and delivery system. Chameleon Chair grew to become one of the most significant new products in the event design industry in generations.

In his typical all-out fashion, Jerry was able to debut the business by providing 1,500 chairs for the 2005 Academy Awards® Governors Ball. In the almost two decades since, Chameleon Chair has become one of the industry's most recognized seating options for weddings and corporate events.

Jerry never forgot his roots and the community that built him. To this day, the company operates its headquarters, showroom, sales office and warehouse in Los Angeles, California and has rental partners throughout the country.

As one of his most important endeavors, Jerry strived to encourage those he worked with to reach their potential, and he was wildly successful in making his employees and business associates into lifelong friends.

He will be remembered as a man who always strived to do his best in all things. A devoted husband, father, and friend, he will be deeply missed.

A private Celebration of Life will be held for the family.  In lieu of flowers donations may be made to City of Hope,  Cedars-Sinai Hospital, or Children's Hospital of Los Angeles.

The Multicultural Foodservice & Hospitality Alliance (MFHA) has appointed five new members to its Advisory Board, positioning the organization for future growth and furthering its mission of advancing diversity, equity, and inclusion (DEI) across the restaurant, foodservice, and hospitality industry. The new members join an established group of leaders from the nation’s leading foodservice and hospitality companies, with expertise in diversity, sales, training, human resources, supply chain and communications. They include:

People on the Move

MOTOR® Bar & Restaurant and 1903 Events™ is excited to announce Sione Moonia as its new Executive Chef. In his position, he will lead the kitchen in menu development and operations. With a focus on American cuisine, the MOTOR menu includes items such as BBQ, burgers, monthly specials and more. 1903 Events offers a wide range of customized catering menus from breakfast meetings to plated dinners, any culinary vision can be brought to life. With over a decade in the hospitality and culinary industry, Sione brings a tremendous amount of skill to his position overseeing culinary operations at the Harley-Davidson Museum. Sione will leverage his banquets and a la carte dining experience to elevate the offerings and service of the restaurant as well as 1903 Events. As Executive Chef, he will be responsible for scheduling, inventory, quality control, vendor relationships, as well as working to develop the menu to continue to bring high quality, fresh and flavorful menu items to guests.

Today, Sandestin Golf and Beach Resort announced the appointment of Matthew Krueger to executive chef of Hotel Effie. Chef Krueger assumes the position immediately, helming the kitchen at the hotel’s signature restaurant Ovide, the only Florida restaurant by James Beard Award-winning Chef Hugh Acheson. Acheson, who was awarded Food & Wine Magazine’s Best New Chef and known for television appearances on Bravo’s Top Chef, is responsible for curating the hotel’s culinary concepts based on southern cuisine and coastal flavors. Acheson conceptualized the menus for all of the hotel’s food and beverage outlets, including Ara Rooftop & Pool Lounge, The Lobby Bar (TLB) and Sweetbay Coffee. As executive chef, Krueger will collaborate with Chef Acheson to oversee all aspects of food and beverage operations across the hotel’s four restaurant outlets and in-room dining. In his new role, he’ll supervise the culinary team, manage budgets and maintain the overall guest experience. Krueger will work closely with Steven Grubbs, the hotel’s sommelier and wine director, to create pairings for Ovide’s menu and Kellie Thorn, the hotel’s lead mixologist. He’ll also work closely with local farmers and vendors to ensure the hotel restaurants continue to serve farm fresh and sustainable ingredients whenever possible.