Standing Together Amidst COVID-19

For many, it may seem like every time you turn on the television or pull up a news site you are bombarded by the negative—another case of COVID-19 reported, another business closed, another grocery store with empty shelves.

“All of us want this sci-fi movie to end and reality to come back,” Said Robin Selden, of Marcia Selden Catering during the March 20th ICA webinar, Furlough vs Layoff. “But this is our reality now.”

Caterers and the hospitality industry at large have been some of the most impacted by COVID-19—events have been cancelled, bars and restaurants have closed their d

oors, thousands of employees have been laid off—but despite the challenges and the uncertainty of when business will be back to normal, the industry has come together to support each other and the community.

“I am blown away by the resilience of our industry,” said Anthony Lambatos of Footers Catering, during the March 24th ICA webinar Limited Services vs Temporary Shutdown. “We are all fighting back together.” 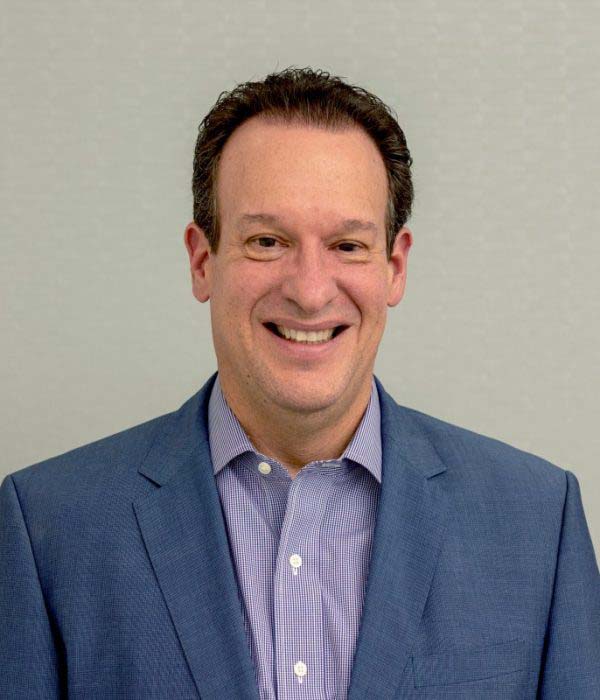 “We’re all struggling, and we’re all going to do this together,” he said during the March 20th webinar.

While many businesses have turned to drop-off or pick-up meals to help supplement their sales, others have looked internally to how they can improve their operations and business models. And some have put their sales on hold and have instead found ways to give back to those who need it.

“Doing something for someone else,” said Margot Jones of Purple Onion Catering during the March 24th webinar, “is the best way to make yourself feel better.”

Feeding the hungry and unemployed

Footers Catering decided to help support the hourly workers that they were forced to furlough through a new program called Hotel Pans for Hope. Each week, workers can pick up a complimentary meal made from the food that would otherwise go unused. Anthony said they should have enough food in their refrigerators to provide meals for the next three months. 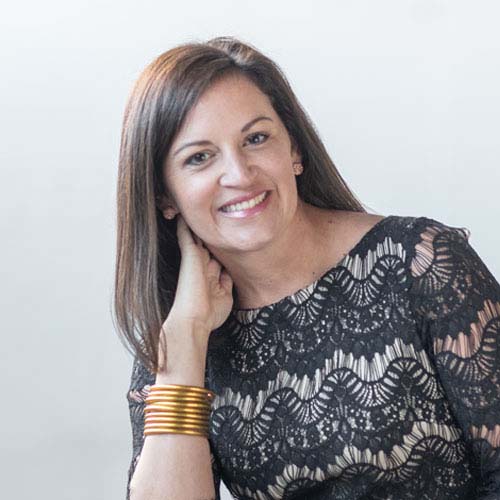 “Instead of trying to sell that, we wanted to give it our own,” said April Lambatos, Anthony’s wife and COO of Footers Catering, during the March 20th webinar.

“By helping others, it’s going to help us all maintain a better mindset and get through thisbetter,” Anthony said during the March 24th webinar. 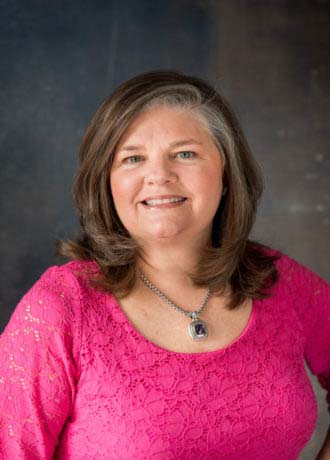 An added benefit of Hotel Pans for Hope? Footers Catering can continue to employ workers to prepare the meals.

Inspired by the Lambatoses’ and Footers’ philanthropic endeavor, Jones decided to set up Hotel Pans for Hospitality. Since Jones had made the difficult decision to temporarily shutter her doors at Purple Onion, she found herself with pounds of unused food that would go uneaten. So, she decided to set up a pantry for out-of-work restaurant workers.

“I don’t want to be viewed as sitting silently on the sidelines,” she said during the March 24th webinar.

Nameless Catering in Indiana opted to deliver home meals to those who were struggling to feed their families, whether due to unemployment or the added expense of lunches for their children. Catering by Uptown in Maryland has been donating nearly 2,000 meals a day to organizations that help the community. 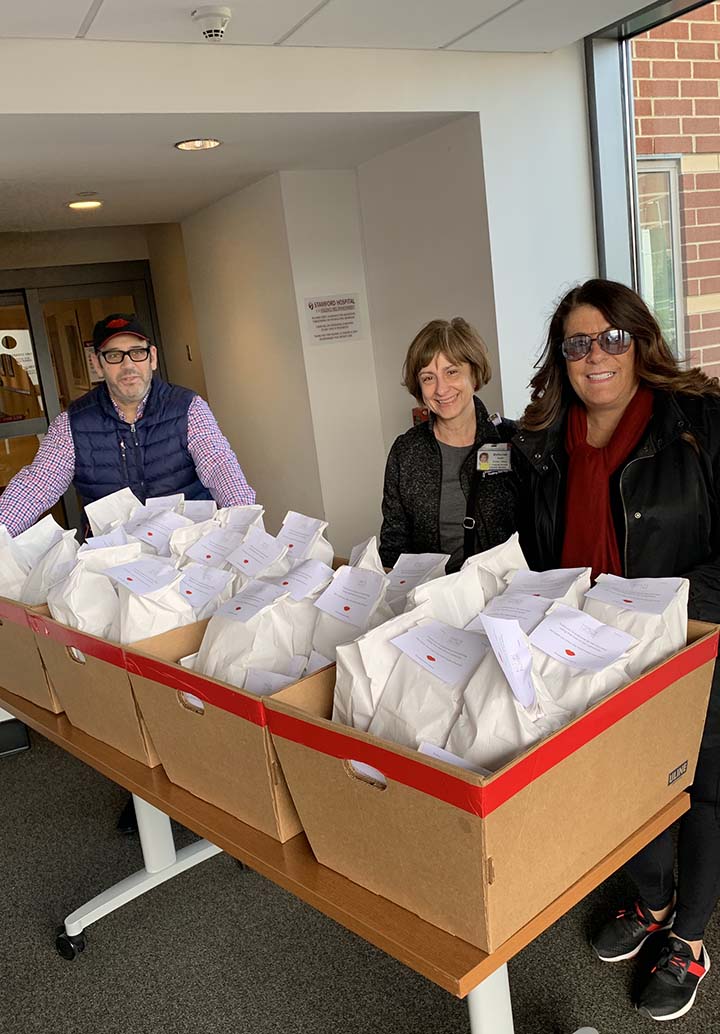 Restaurants across the country are also using their closures as a way to give back.

In Texas, a group of restaurants banded together to create Furlough Kitchen, A pop-up nonprofit serving high-quality meals via curbside pick-up to hospitality employees who were furloughed.

Minnesota’s Public Kitchen and Bar distributed free meals to anyone who came by their location. They also set up a community farmer’s market where anyone could pick up fresh produce, meat, and dairy products for free.

“By giving back, the message will go loud and clear to your clients that you ere there for them,” Jones said during the March 24th webinar.

Food banks and food shelves have also nseen an influx in donations.

Feeding those on the frontlines

In addition to giving meals to those who are struggling due to layoffs and closures, several companies have also started supporting those who are on the frontlines caring for those affected by COVID-19.

Marcia Selden Catering has partnered with Food For The Front Lines which delivers meals to first responders. On average, they are delivering 40-100 meals a day. Started by former Fairfield County Site Director Food Rescue US employee, Nicole Straight, "Food For The Front Lines" has already raised over $15,000 to feed Connecticut's EMS workers, ER & ICU staff.

Starbucks has also announced that it will be giving free coffee to hospital workers and first responders.

While caterers have stepped up to help where they can through donated meals, other companies have decided to give back to the business community.

Nowsta has started a Worker Relief Fundraising effort for all the hourly workers that have participated in its platform and have been negatively impacted from the COVID-19 pandemic. They have set a fundraising goal of $100,000.

Distilleries have moved away from spirit production and are instead making hand sanitizer, which is then being distributed to individuals, nursing homes, hospitals, first responders and home-care organizations.

As the response to COVID-19 continues to change, and the world continues to struggle, it’s important to remember that you are not alone.

“No matter how hard it is for you, find it in your heart to reach out to someone else because they are struggling too,” Anthony said during the March 24th webinar. “We’re with you and we’re going to get through this.

Amber is the Content Producer for Catersource. Amber previously worked as a Comunications Specialist for LeClair Group and a reporter for the Woodbury Bulletin, both located in Woodbury, Minn.  As a self-described "foodie," Amber loves to experience the world of food...