Proof of the Pudding Celebrates 40 Years 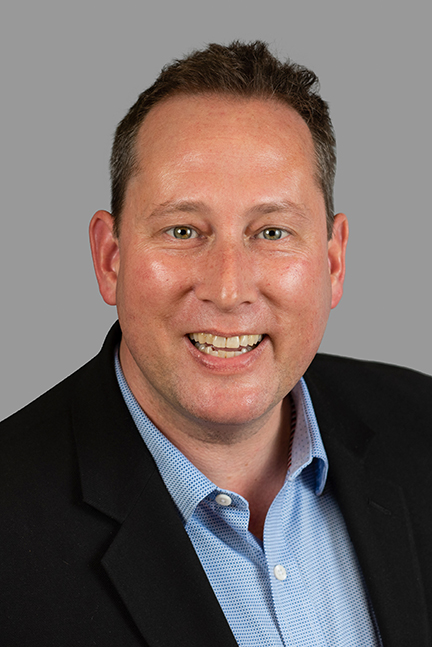 Since its genesis in 1979, Proof of the Pudding has continued to boom due to its dedication to raising the level of convention and large-event cuisine to high-quality gourmet standards. Family owned and operated, the catering icon is widely known across the southeast for its variety and superior quality of off-premise catering, all run with the mantra that dining at large-scale events doesn’t mean sacrificing great taste. 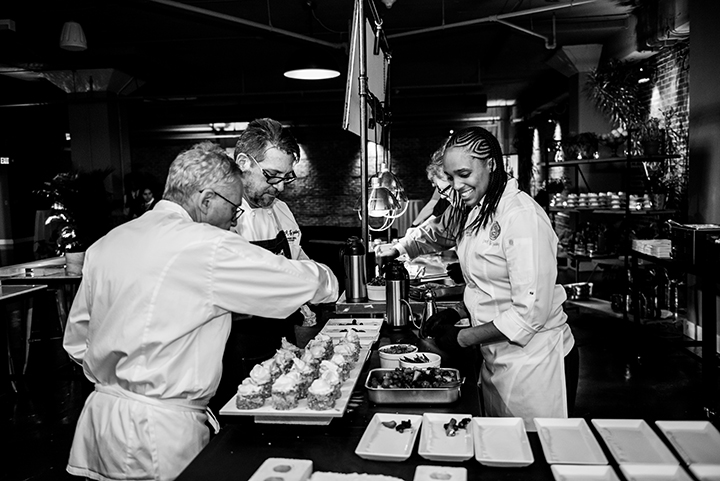 The POP team in the kitchen. Photo courtesy JackParadaPhotography

Aside from the company’s top-notch culinary excellence, a portion of its storied success can also be attributed to the tenure of its well-trained, professional staff. “We are forever grateful to our many client partnerships for the opportunities to provide creative culinary experiences,” said Noyes. “Our team goes above and beyond and I would be remiss not to thank our talented employees for everything they have literally brought to the table over the past forty years.” 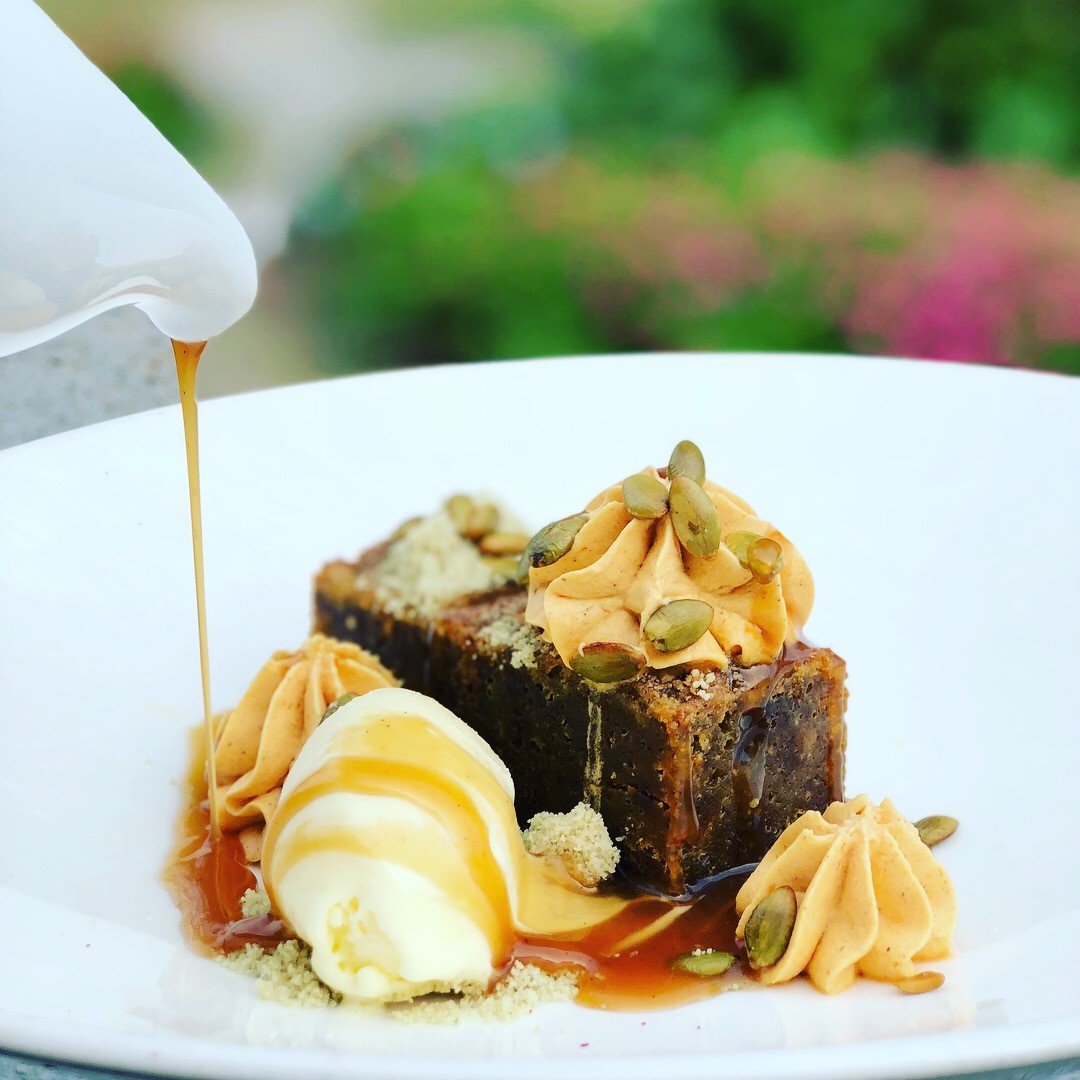 Pumpkin Bread Pudding, just one of the many delicious POP offerings! Photo courtesy of the caterer.

Over the years, Proof of the Pudding has been met with much acclaim through consistent nods and awards including recognition in the “Top 10 Caterers in Atlanta” list by Modern Luxury Weddings, Wedding Wire’s “Couples Choice” award, and a “Best Catering” nod from Buckhaven Lifestyles. 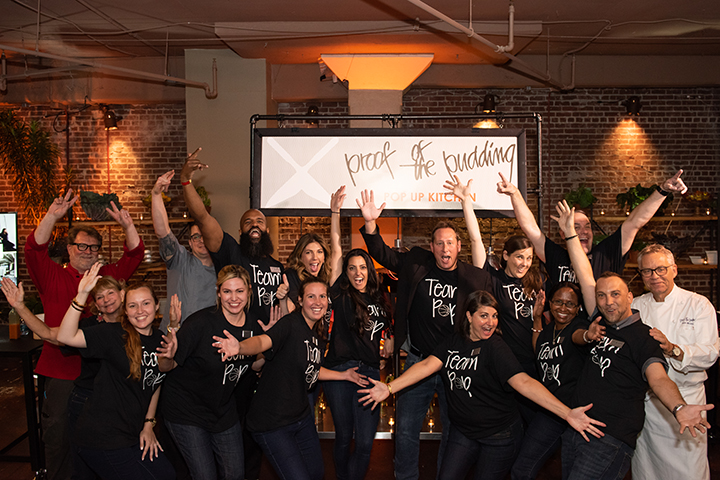 The catering all-star is also using its 40th anniversary to debut a new website, complete with even more capabilities and a refreshed look. For more information, visit www.proofpudding.com.

Registration is NOW OPEN for Catersource 2020, co-located with The Special Event! Click here for more information or to register!