Now Streaming: Behind the Scenes of Wolfgang Puck Catering

Have you had a chance to checkout HBO's new catering-centric show "The Event?"

"The Event," from celebrity chef Wolfgang Puck, a new docuseries that premiererd on HBO Max on Jan. 14, takes viewers behind-the-scenes of the fast-paced Wolfgang Puck Catering company, where his team handles some of Hollywood's largest parties.

A shot from the trailer for "The Event." Photo courtesy HBO Max.

The four-episode series showcases a variety of events—including the SAG Awards, the Governor's Ball and HBO's Westworld premiere party—from inception to planning all the way through to execution. 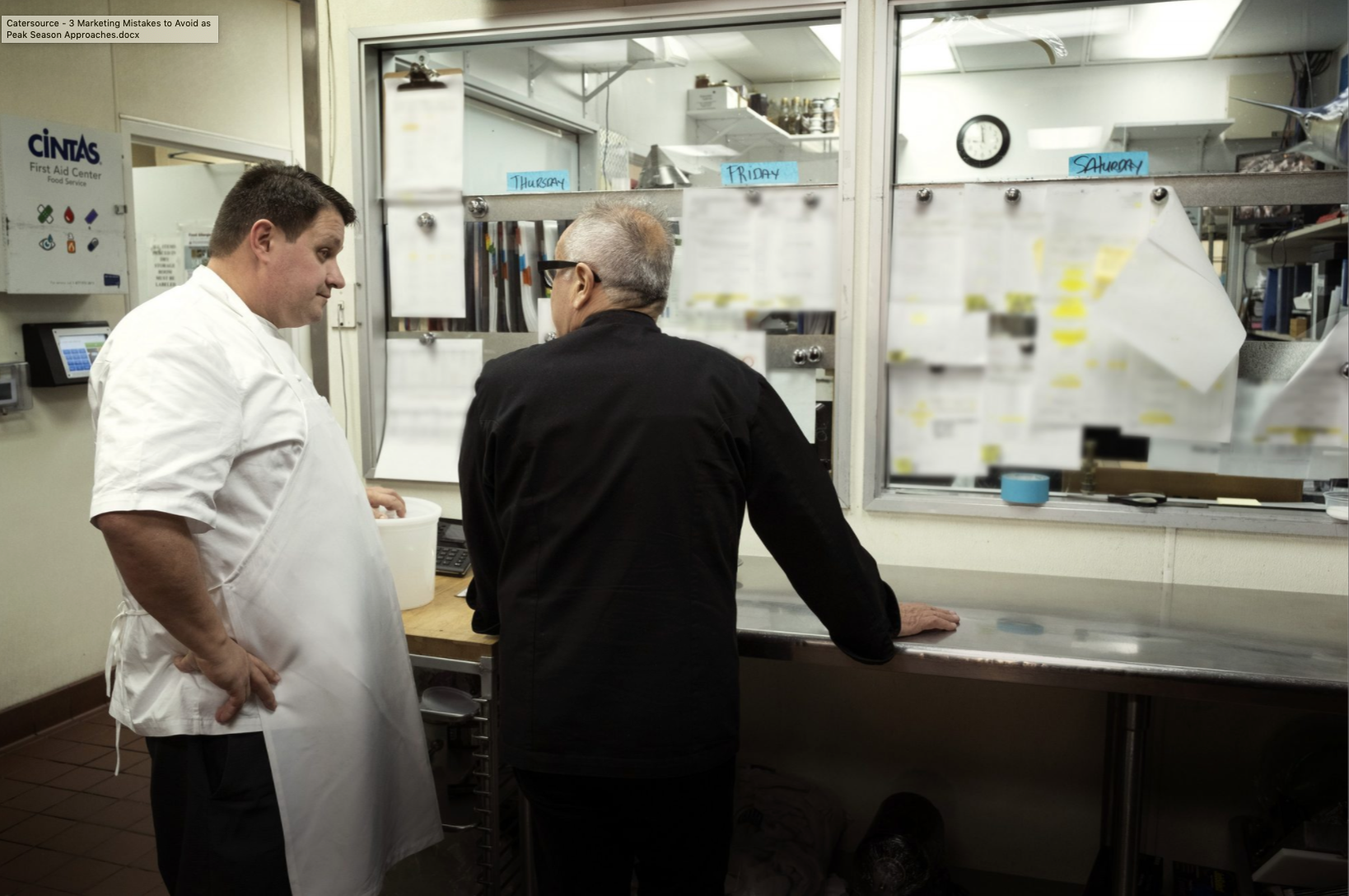 Wolfgang Punk chats with a chef during "The Event." Photo courtesy HBO Max.

And if you look clossely, you may even be able to spot Catersource mainstay Roy Porter, as well as upcoming Catersource presenter Barbara Brass.
"The Event" is now streaming on HBO Max.
Lead photo courtesy HBO Max.