Rich Packer has been named President of American Metalcraft, the Franklin Park, Illinois, company manufacturing, importing and distributing restaurant supplies throughout the US and around the world. Packer succeeds David Kahn and is the first non-family member to hold the office of President for this third-generation family business. 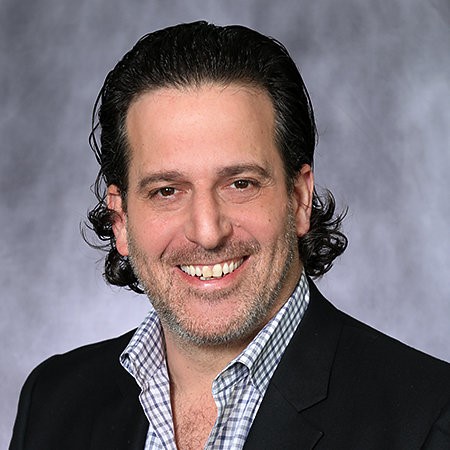 Packer joined American Metalcraft in 1994 as National Sales Manager and has held many positions and worn many hats at the company, most recently acting as Chief Operating Officer. During his tenure at American Metalcraft, the company has grown six times in revenue and evolved from manufacturing and importing primarily back-of-the-house items for pizzerias, bars and banquets, to selling hundreds of innovative restaurant products for the kitchen, buffets, tabletops and bars. The company now has more than 120 employees, with several who have 40, 50 and 60 years of service.

Company owners David Kahn and Susan Bank attribute Packer’s leadership and vision as a vital driver of the company’s growing success.  Kahn said, “Rich has his eye on the details every day, a good feel for new and innovative products and a clear direction for the company’s future.”

American Metalcraft started in the late 1940s as a small job shop producing items like hubcaps for the Tucker automobile. They later made bar trays, which evolved into a full line of pizza pans, making the company the first to produce deep-dish Chicago-style pizza pans. Customers began asking for more custom items, and the company responded, developing a reputation for innovative solutions it still enjoys today.

In 2000, Packer helped lead the strategic decision to move into more product categories and pushed the company to become an industry innovator. “As dining out has become more fashionable, we saw an opportunity to be the brand that elevates the art of the chef and truly celebrates food presentation,” Packer explained.

As for the future, Packer admitted, “Above all, I am proud to be part of a company that values its people over everything else. I’m not on track to make 60 years of service. But continuing to create the environment where our team feels such a strong connection is one of my top priorities.”