The Hollywood, CA based effects company brings events to life with its large scale bubble spectaculars and snow FX.

Bubbleworks created an outdoor bubble spectacle for ‘Jimmy Kimmel Live!’ and Musical Guest Kacey Musgraves. A massive sea of bubbles took to the sky above Hollywood for the show’s Concert Series on October 2, 2018.

Musgraves performed ‘Love Is A Wild Thing’ while a dream‐like whirlwind of bubbles danced onstage and around the band. At the song’s crescendo, bubbles filled over the audience and floated down a full city block in a breathtaking bubble finale.

Bubbleworks has filled the stages of Coachella and Central Park in New York with its sensational bubble effects, and produced a one-of-a-kind bubble display for Backstreet Boys on the Good Morning America Summer Concert Series. 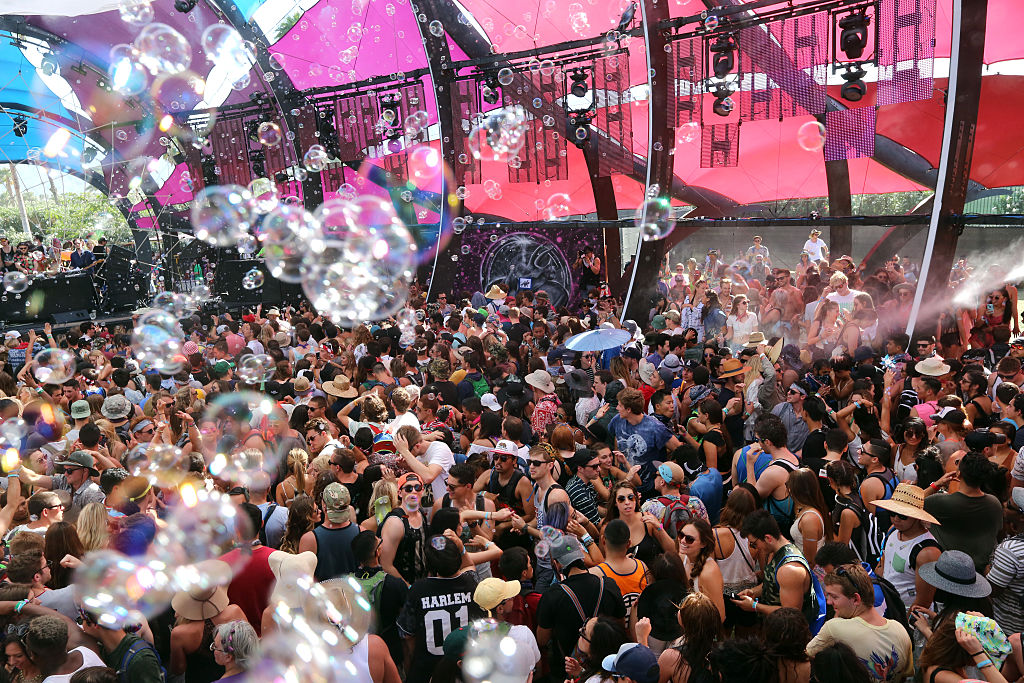 Bubbleworks creates special effects over the stage and audience at the Coachella Valley Music & Arts Festival at the Empire Polo Club in Indio, California.

“We approach bubble‐making as an art,” said Bubbleworks founder Adam Williams. “Show directors and lighting designers love the way Bubbleworks formula is made to catch light and create heavenly visuals. But our effects are also clean and venue friendly, making Bubbleworks the ideal choice for major live events and TV broadcasts.”

Aside from grand bubble effects, Bubbleworks parent company MagicSnow is the go-to resource for snow effects for the entertainment industry and high profile special events all over the world.

From creating a mid-summer snow dome in the heart of New York City for Jaguar, to a “Guaranteed White Christmas” for The Weather Channel on Christmas Day, MagicSnow is known for producing the perfect snow scene whatever the temperature or location. 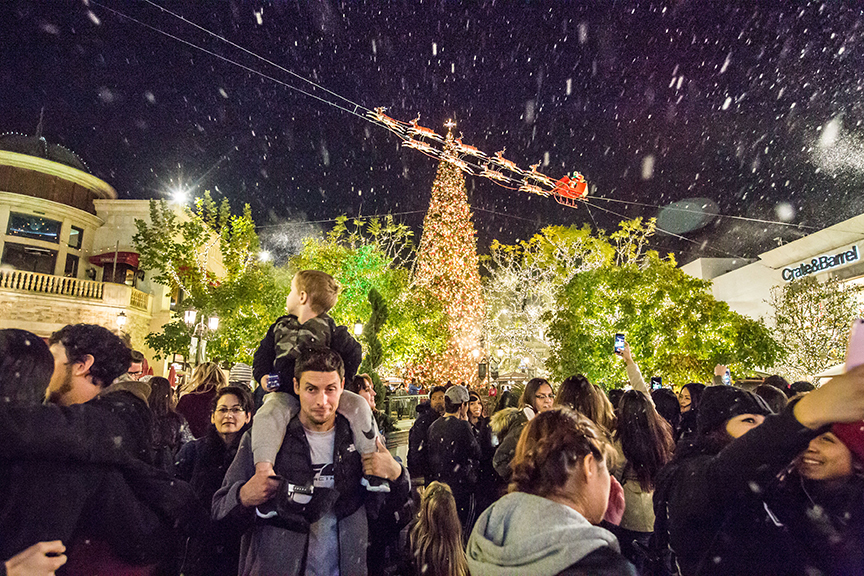 The company’s ‘next generation’ of snowmaking technology is sought after by event producers, studios and themed attractions worldwide because it creates some of the most ultra-realistic snow effects ever seen.

During the past decade, MagicSnow has filled Radio City Music Hall with faux snow for its Christmas Spectacular, launched Starbucks Holiday Blend with a man-made snowfall down Fifth Avenue, and created real snow experiences at Disneyland.

Millions more have experienced “The Magic of Snow” through interactive snow shows at world-class shopping centers like The Shops at Columbus Circle at Time Warner Center in New York, West Plaza in São Paulo, and The Grove in Los Angeles.

Looking ahead to the next decade and beyond, MagicSnow and Bubbleworks will continue to innovate the field of live special effects and transform locations throughout the world with its creative and innovative projects.