Each company submitted two events for ACE consideration. Here is a look at the two events that elevated Museum of Science & Industry (Sodexo) in the category of Events over $2 million in revenue.

The Columbian Ball is the Museum of Science and Industry’s premier annual benefit attracting up to 1,000 guests from the city of Chicago’s most prestigious businesses, cultural, and philanthropic circles. Held in the halls of the 1893 Columbian Exposition’s Palace of Fine Arts, MSI pays homage to its history as the only remaining building on the iconic White City world’s fairgrounds. The 2017 Columbian Ball’s theme and décor inspiration was a contrast to the prior year’s historic presence: instead, it was framed as a contemporary, modern benefit with gilded touches that reflect the Columbian era. 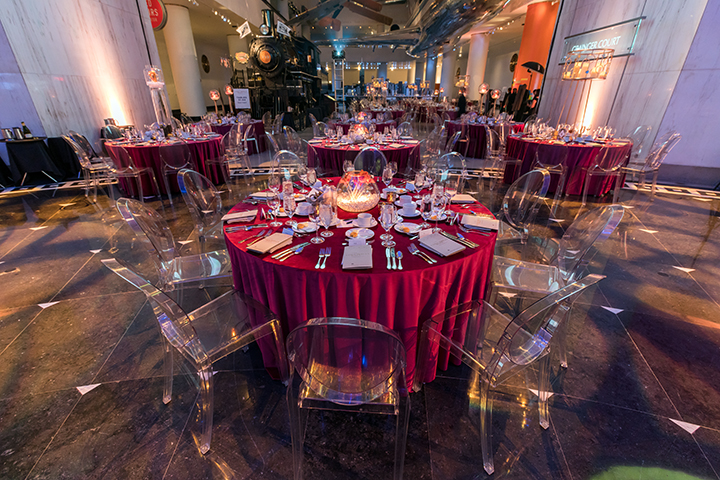 Columbian Ball table setting. The rich wine-velvet table linens were complemented by the modernized ‘ghost’ chair for dining tables in the Rotunda. 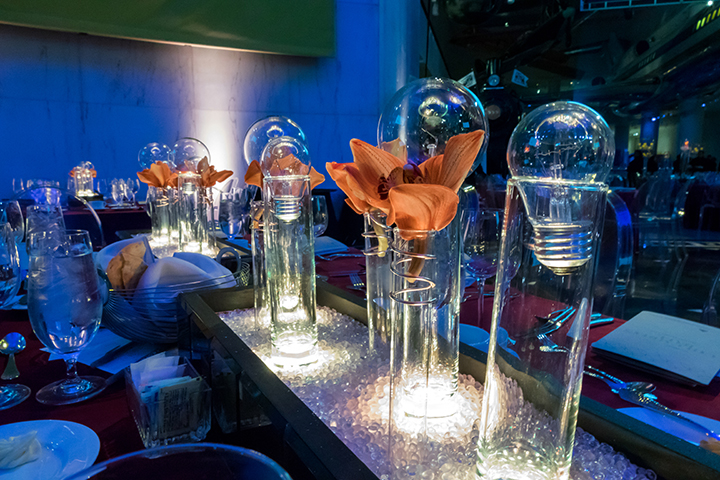 The Columbian Ball is one of only two annual events in which the Museum invites outside bids from off-premise caterers and event production companies. As the Museum’s on-site preferred caterer, Sodexo knew it had to present its most innovative and exciting concepts along with the city’s premier special event organizations. Our proposal featured Kehoe Designs as the décor partner. As a nationally recognized company, Kehoe Designs has elevated the standard of excellence in event décor in Chicago for more than 20 years.

“We were awarded the 2017 Columbian Ball contract based on the inventive menu, forward-thinking décor design, and our ability to translate the Museum’s mission and history in to a stylish and elegant fundraiser that would keep guests buzzing until next year,” said Stan Hansen, Senior Marketing Specialist for Sodexo. 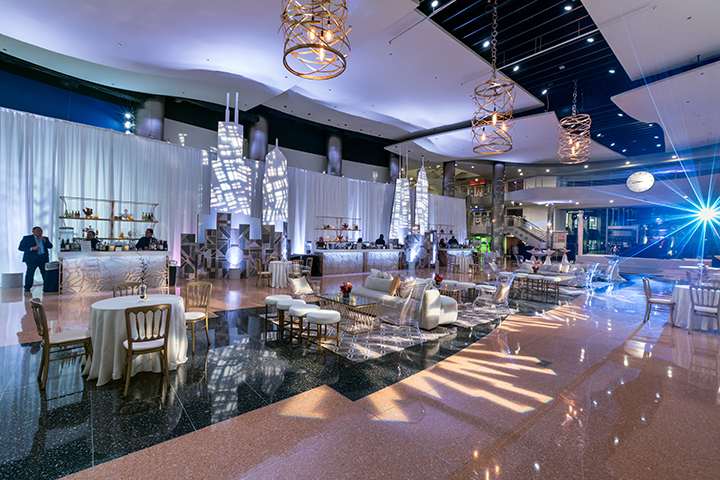 Different than in years past, all 1,000 guests had to enter through the entry hall of the Museum, a vast, open space just past the parking garage of the Museum. Flanked on the east side by a ticketing counter and a retail souvenir shop on the west, transforming the space from a retail, functional environment into an elegant focal point that would inspire awe was a big challenge. 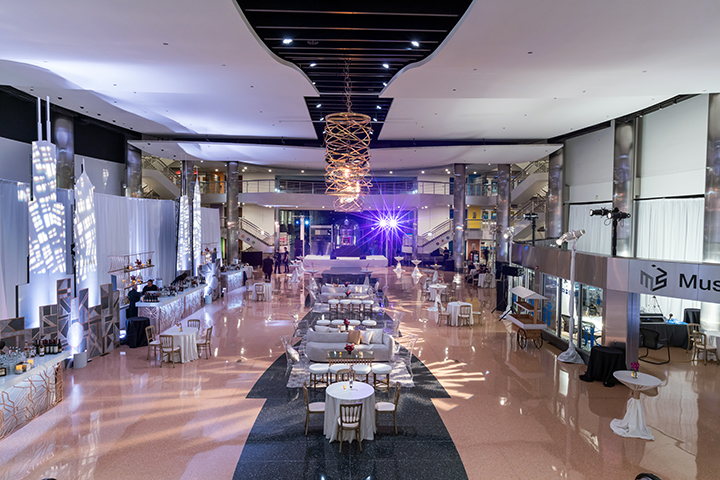 Additionally, noted Hansen, the space would also be the after-hours location, meaning the team would have to flip the space to include a stage for DJs.

The objective for the 2017 menu development was to challenge the long-established menu tradition of Southern flair. Executive Chef Brad Bussen’s vision for this event was avant-garde cuisine, stylistically designed while still honoring the traditional items favored by the audience in year’s past. 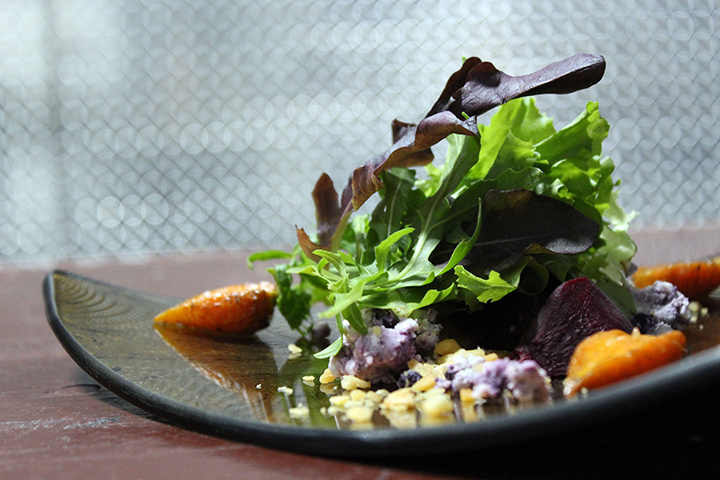 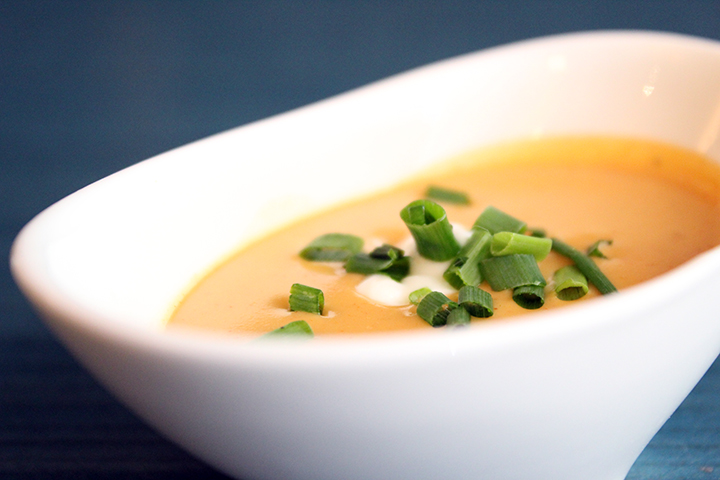 The entrée was prefaced with an earthy amuse bouche of saffron lobster bisque and crème fraiche. 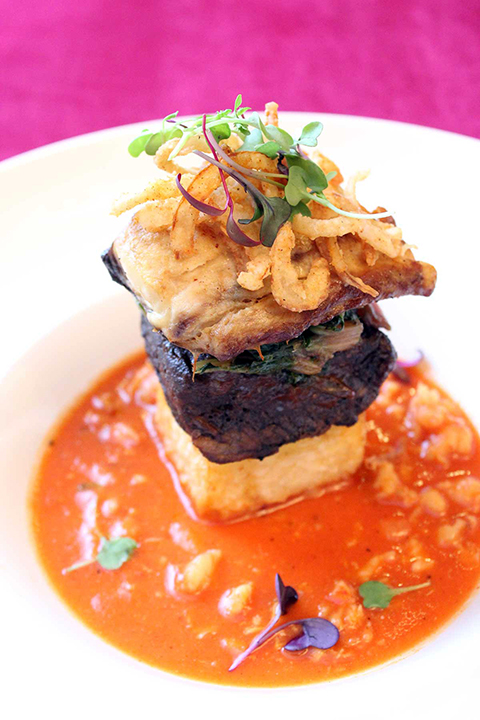 The dual entrée tower of 14-hour applewood-smoked short rib with sustainably caught red snapper were supported by a bed of creamy taleggio polenta and Louisiana bouillabaisse with flash-sautéed spinach.

Interested in submitting an entry for the 2019 awards season? Entries into ACE’s 2019 award program are now open!

Click here for the latest information on the 2019 conference & tradeshow.

The 2017 Black Creativity Gala is influenced by the Museum’s commitment to inspire the creative and inventive genius in everyone. Named for the charitable division of the Museum of Science and Industry, Black Creativity is dedicated to serving the underprivileged African-American community. 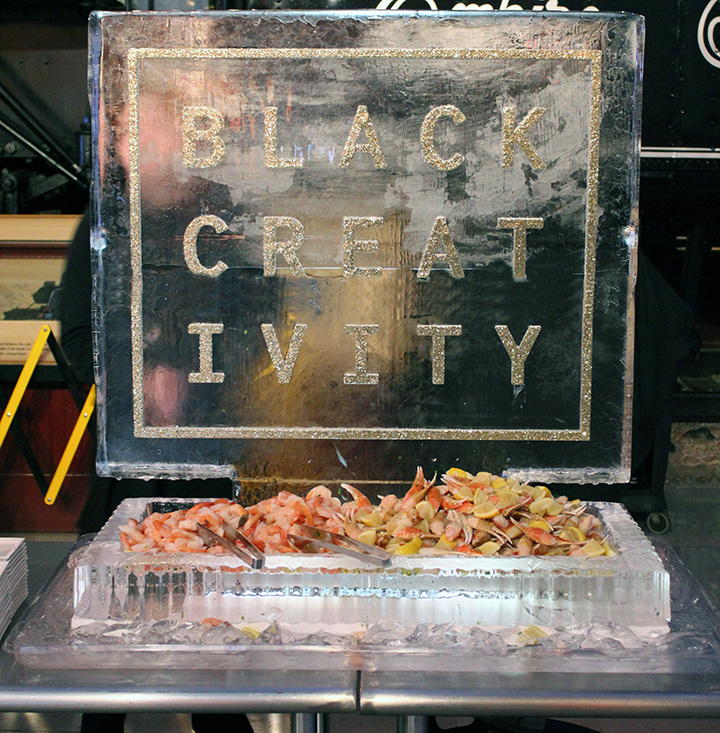 The theme of the event was Art + Innovation, and Sodexo’s accepted proposal allowed the team to creatively express its culinary expertise, visionary and innovative design, and flawless event execution.

A cutting edge design for the event was necessary to elevate the décor beyond past years’ events. “For example, we chose not to cover buffet tables with traditional linen, but rather highlight the natural materials of the buffet tables,” said Stan Hansen, Senior Marketing Specialist for Sodexo. “This meant that the buffet tables had to shine and showcase the cuisine the entire evening. Every drip, drop, and spec of food from a guest’s plate would stand out on the buffet tables. Hiding these elements in the fluff and folds of linen was no longer an option. We overcame this aspect with supreme service execution as well as an acute attention to detail from captains and the Sodexo management team.” 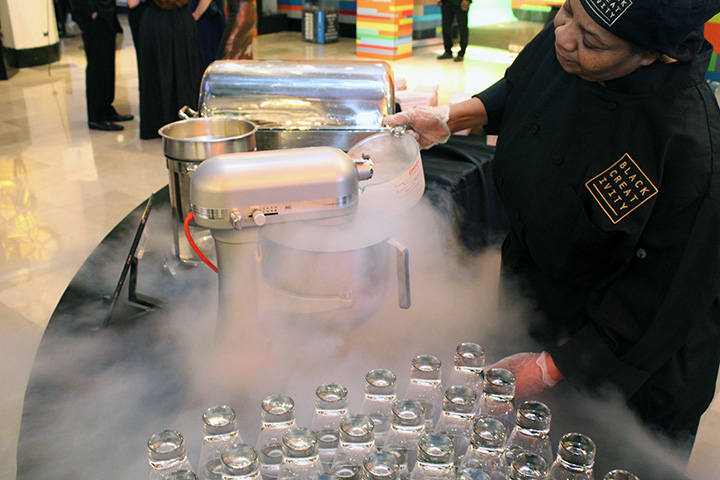 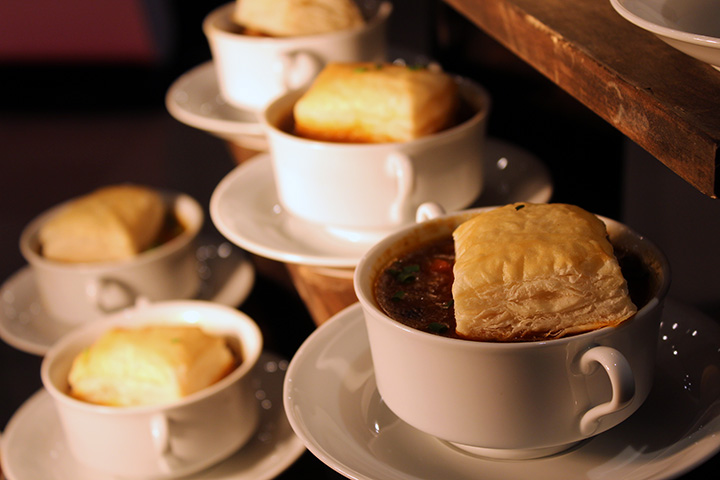 Oxtail pot pie was featured in the “Scratch-made Soul” station 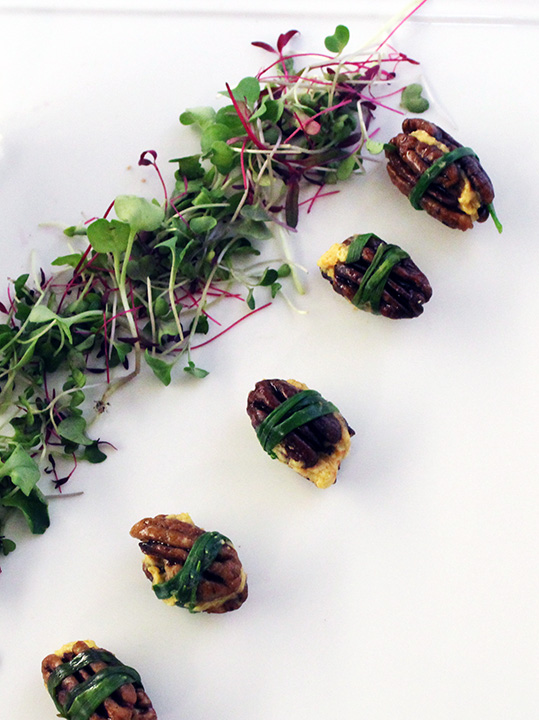 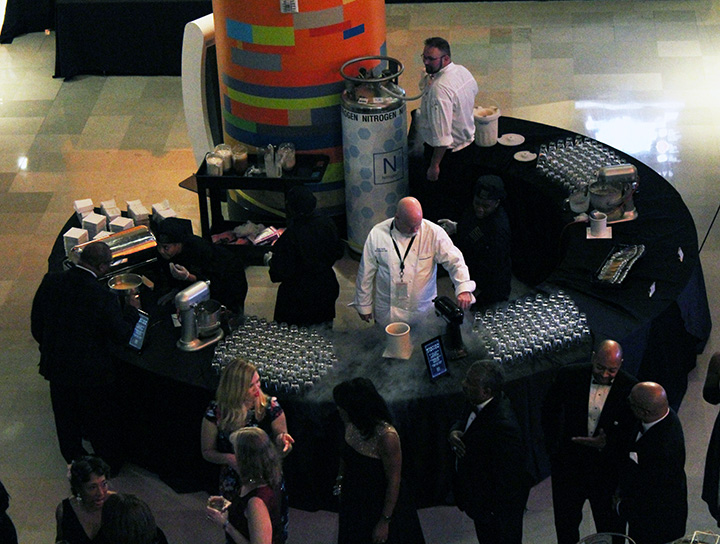 Click here for information about Catersource and the Art of Catering Food 2019. Registration is now open!