For as long as I’ve been in and around the wedding industry businesses have been chasing the “high-end” client. When I ask them what they mean by a high-end client they usually say that it’s someone who’s spending a lot on their wedding. In theory that sounds right, but is it in practice?

What makes it high-end?

A high-end client sounds like an aspiration, but just because someone spends a lot, doesn’t automatically make it classier, or creative or, in plain words, better. Lots of couples spend lots of money on things that make others scratch their heads and go “Huh?” We wonder why the money went to those elements of the wedding, while there may have been elements that seem a little lacking, at least in contrast. 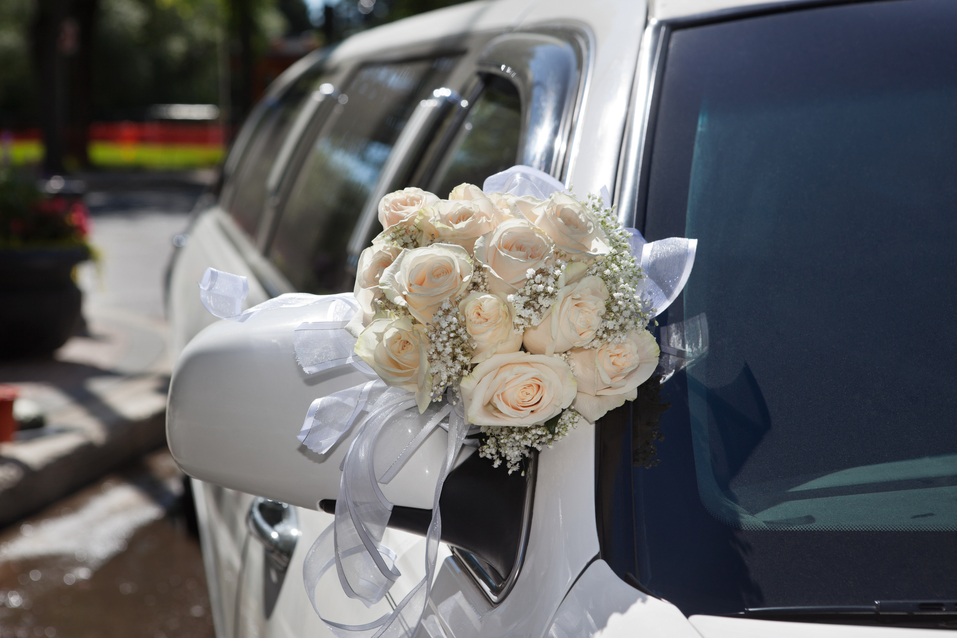 Any given wedding day

There’s a saying in football (American football that is) which goes “Any given Sunday” which refers to the fact that any team, no matter how good or bad, can win or lose on any given Sunday. There are no guarantees. I believe that most weddings have the potential to be “high-end” to one or more wedding pros, regardless of their total budget.

But they’re high-end to me…

I remember the story that Liz Daley, a DJ and WEDGuild Member, told me about a wedding she did on an Army base. It was a pot-luck dinner, with the guests bringing the food. The bride had seen Liz at a friend’s wedding and decided that when she got married, she too would have Liz as her DJ. The thing was that her friend had a much larger budget than she, but she hired Liz anyway. Liz was probably the most expensive item on their wedding budget. Was she a high-end bride to Liz? Yes, she paid full price for a nice package. Was that same bride high-end to other wedding pros? No.

How do you find more “high-end” weddings?

The key is not to advertise what you do, rather to market yourself to the mindset of your target audience. Use the aspirational words that they use. In other words speak their language. People don’t hire you because you have the technical skills. There are lots of others with the same technical skills, at least on paper, and probably for a lot less than you charge.

How do you know what they want?

Listen to their language. Ask better questions, open ended, and don’t suggest answers. The better you become at listening, the more you can sell them because you’ll really know what they want. A great place to find those words is in your reviews and testimonials. When they say why they loved you, those words and phrases are defining your brand, and defining the outcome that they cherish.

Go out and find your brand and align your marketing with your target audience. Sure, it’s nice to get that high-dollar customer every once in a while, but not if it interrupts the services you provide to your core customers, the ones you work with most. Choose wisely.

Alan Berg is a business consultant and the wedding and event industry’s only Certified Speaking Professional®, the highest-earned designation for a professional speaker, and a featured speaker at Catersource® each year. Find out more at www.AlanBerg.com. Get more business ideas at Alan’s online learning portal www.WeddingIndustryInsiders.com 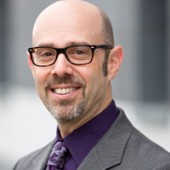 With more than 20 years in wedding & event related sales and marketing, Alan Berg has been called "North America's Leading Expert on the Business of Weddings & Events". He's uniquely qualified to help caterers achieve success in this most important sector of the business. As a highly regarded industry expert in all aspects of marketing, his knowledge and expertise can help practically any caterer move to the next level. As the author of the popular books "If your website was an employee, would you fire it?" and “Your Attitude for Success” (both in their 2nd editions) and the mini-book “Don’t Paint The House”.