A Euphoric Night in Miami

Euphoria (n.): a state of intense happiness and self-confidence. Sounds about right doesn’t it, as we are able to gather again and start the road back to “normal?” 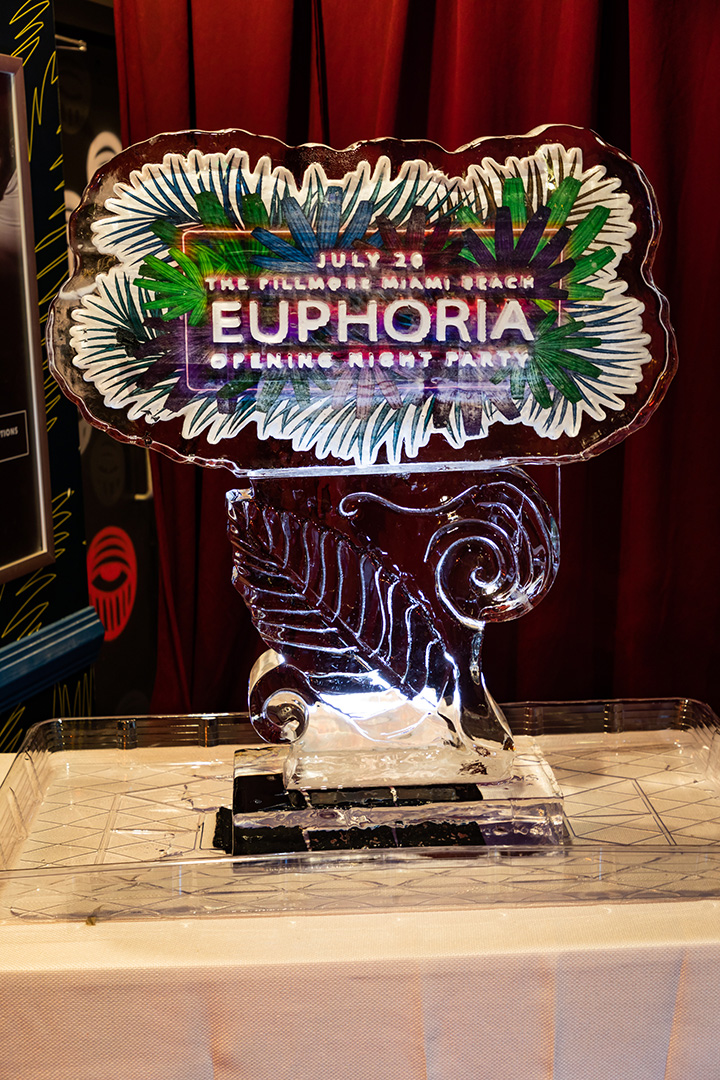 Euphoria was the evening’s theme during the Opening Night Party at the Fillmore Miami Beach.

The feelings during Catersource + The Special Event’s Opening Night Party, held at The Fillmore Miami Beach, could definitely be described as euphoric as industry peers united for an evening of high energy, fresh entertainment, and an ambiance unlike any other.

A long and bright history

The story of The Fillmore Miami Beach at the Jackie Gleason Theater began in 1950, when Golden Era legends graced the stage of The Miami Beach Municipal Auditorium. Guests came from around the world to watch such shows as song and dance performances, comedy or even the occasional boxing match. 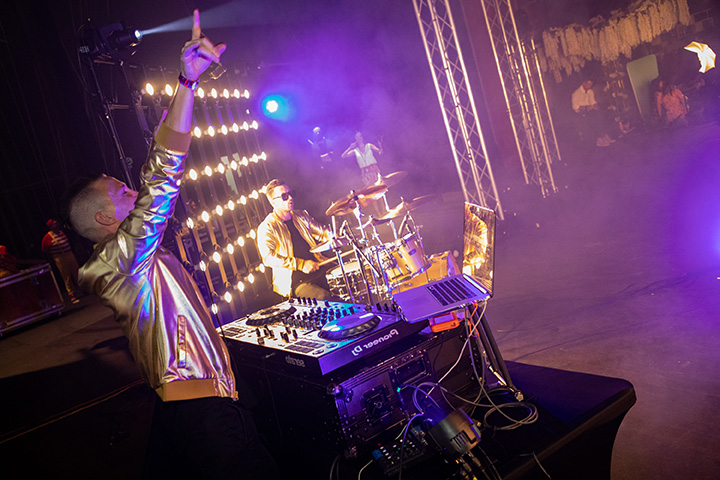 You can never go wrong with live entertainment. And the Fillmore offers a full-service event production team that will set you up for success with state-of-the-art lighting, A/V equipment and sound.

Fast forward to 2007 when the theater was reborn, undergoing a multi-million dollar transformation. Today, The Fillmore is run by Live Nation.

The Fillmore’s 41,000 square feet of event space can accommodate events big or small (the total indoor space can accommodate up to 3,000 people, whereas seated banquets can be as small as 50), and it also offers a robust stage presence with audio equipment and visual lighting. During the Opening Night Party, surrounded by rich lighting, lush foliage, and colorful bursts of floral accents, guests were immersed in celebration while their taste buds were intensified via succulent culinary eats amd signature cocktails. 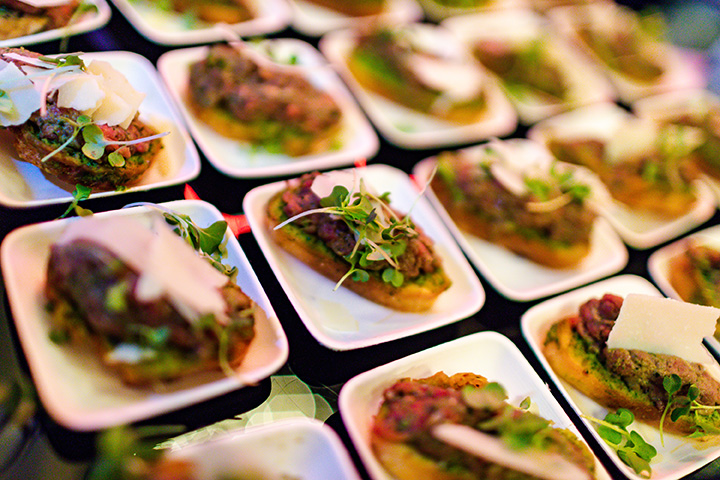 Small bites are a winner at any event due to their totable convenience. 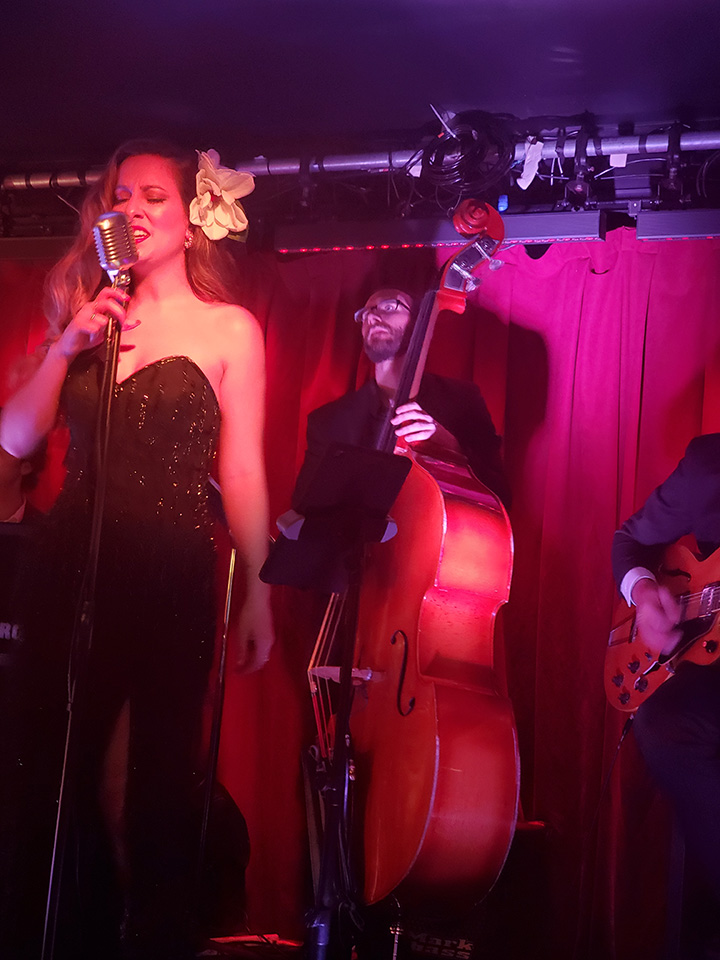 Lounge-style bands can add a bit of class to any event by transporting guests back to the 1920s via performances of modern songs with a vintage twist. Photo courtesy Amber Kispert 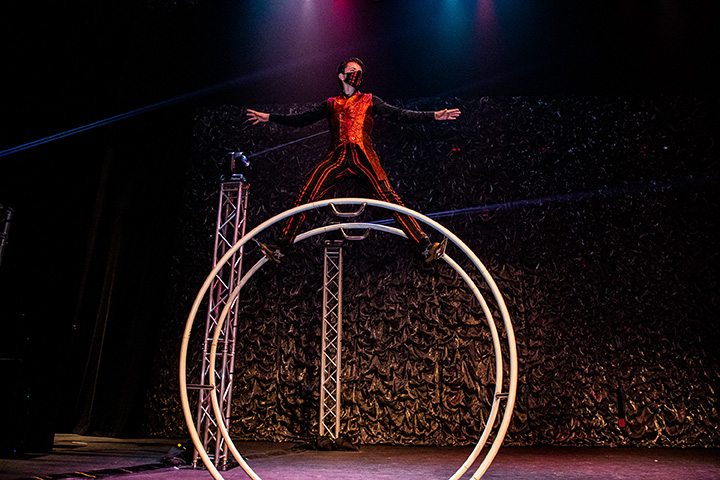 Circus performers will entertain audiences with their spectacle. 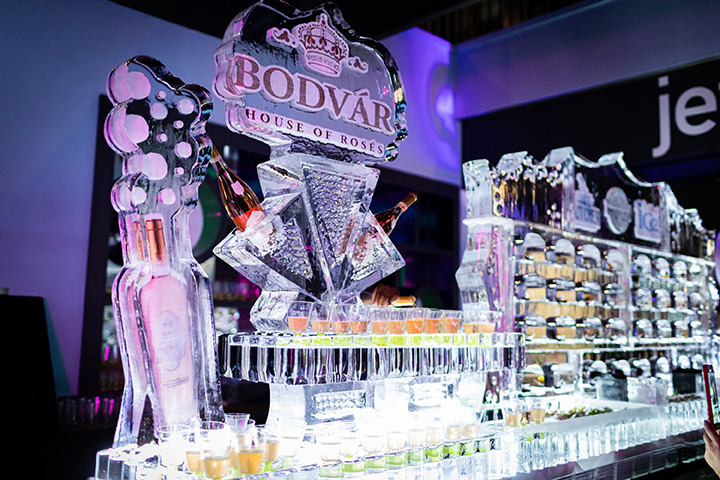 Ice sculptures, like this one from The Ice Butcher, can be a convenient serving station for beverages, such as these sips from Bodvár - House of Rosés. 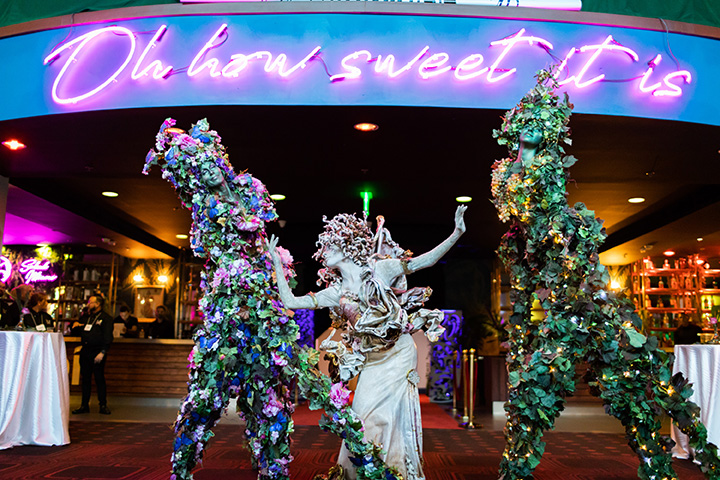 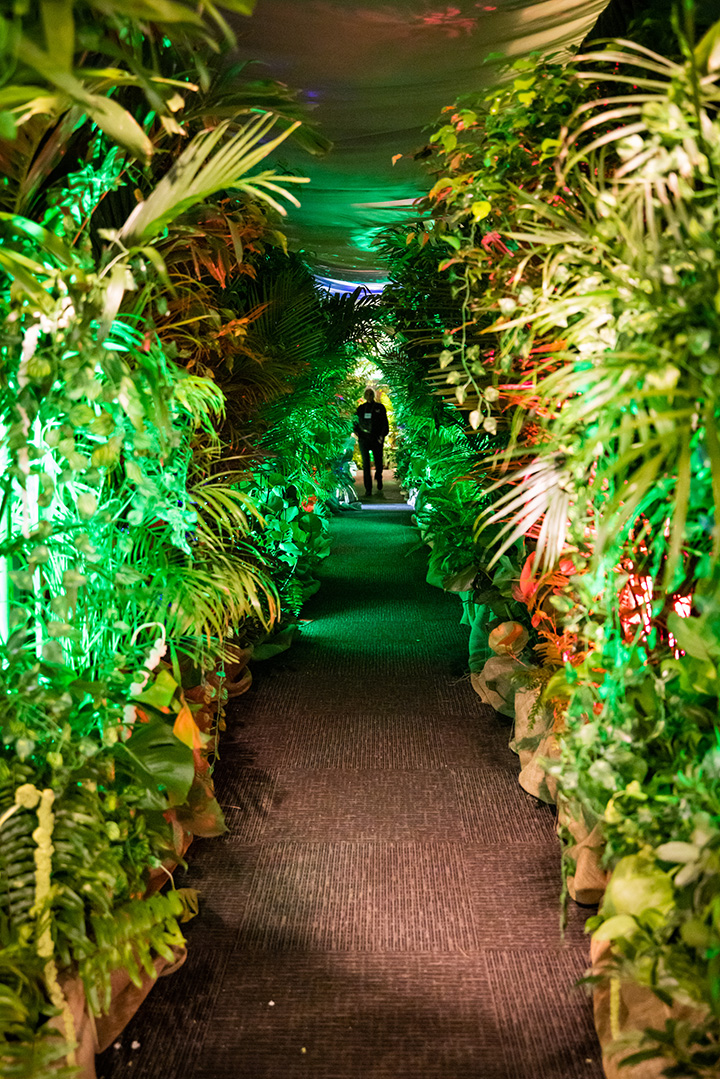 A tunnel of foliage provided by Jeren Tropicals, instantly gives a unique ambiance and a sense of anticipation to any event. 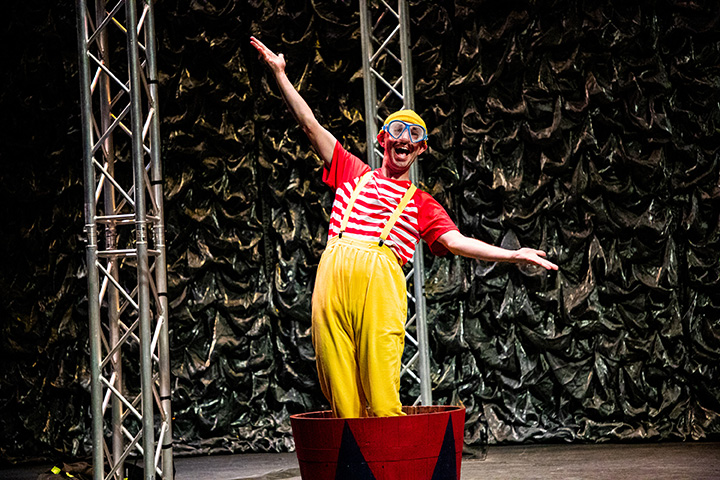 Comedic acts, such as these “Oddities” from Odd O TS, offer a lighthearted break from the boisterous sounds of live music. 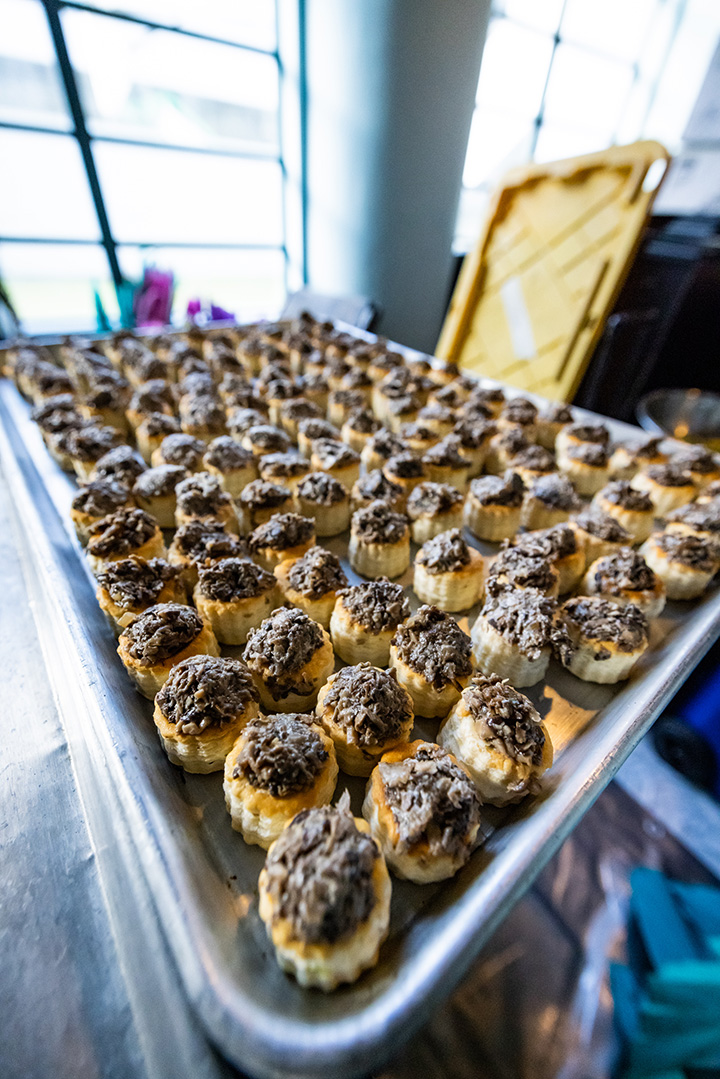 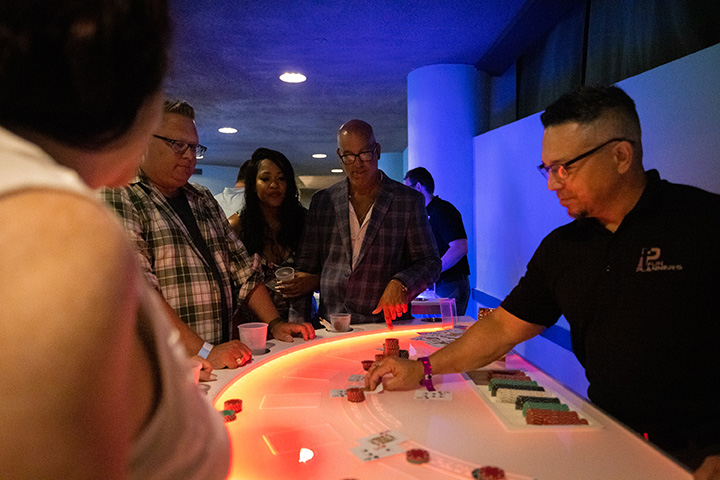 Table games, such as Blackjack from Fun Planners, are a popular attraction at events.

All photos courtesy WTA Photo via SpotMyPhotos unless otherwise noted