Now that Catersource 2020 is just a week away, you may be planning your meals for the week, or maybe you’re already in Las Vegas and are looking for some recommendations. Fortunately, you don’t have to look much further than the 2020 James Beard Foundation award semifinalists. Four Las Vegas chefs were named as semifinalists in the Best Chef: Southwest category for this year’s awards, ranging from Italian to seafood to Asian. Check them out below, and be ready to experience the best of Las Vegas when you head out to Catersource next week.

Catersource 2020, co-located with The Special Event, is coming up soon! Click here for more information or to register! 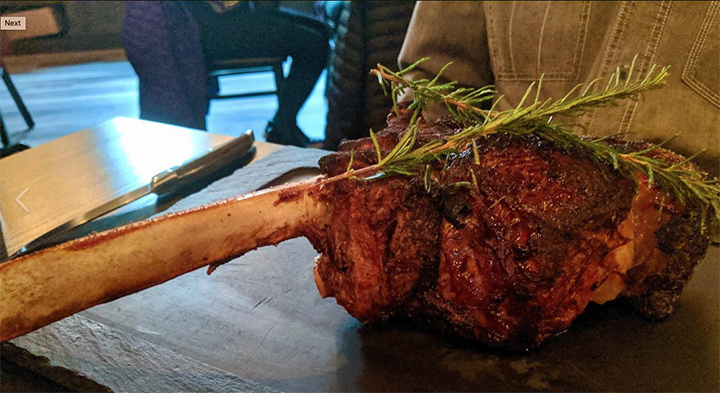 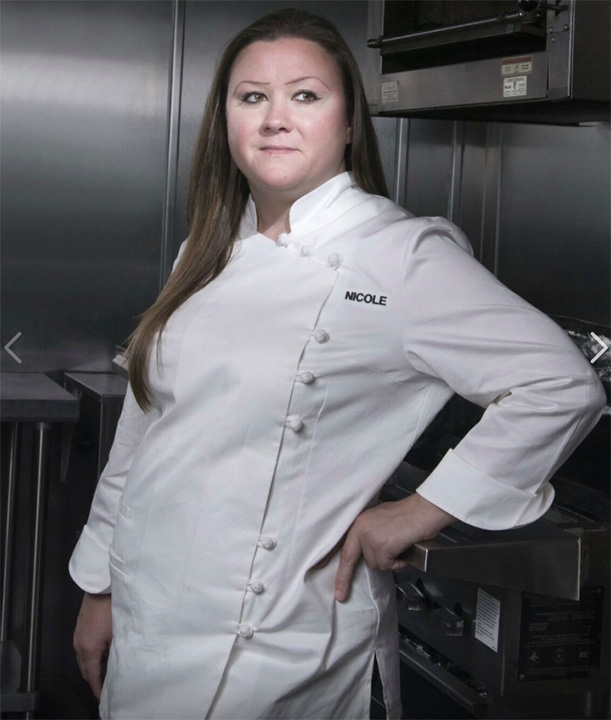 Nicole Brisson is one of Las Vegas’ newest, and most celebrated chefs. Having come from Eataly at the Park MGM, Brisson opened her newest restaurant Locale just this past summer in the Mountain’s Edge Marketplace in southwest Las Vegas.

With a meat-centric menu, Locale features house-made charcuterie, fresh pasta made daily along with specials ranging from those made with local produce to large-format dry-aged steak. Some highlighted menu items include pollo al forno, a baby chicken with polenta and peperonatta and a prosciutto arugula pizza with tomato and fiore di latte.

Just 25 minutes away from Mandalay Bay, Locale offers the perfect reprieve from the hustle and bustle of the Las Vegas Strip.

The Locale is located at 5 Blue Diamond Road. 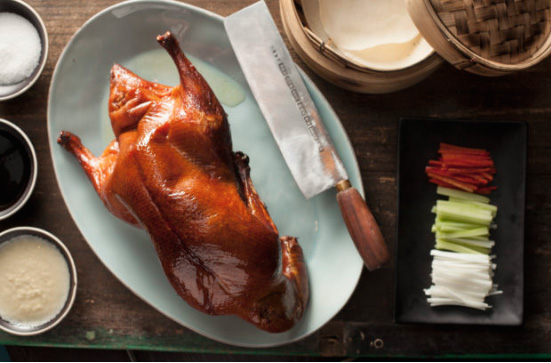 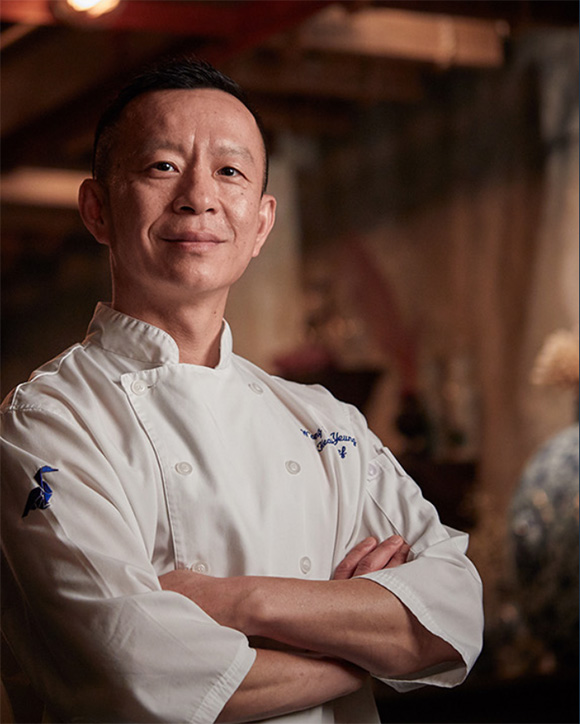 Alan Ji has been delighting Las Vegas diners since 2016 when he first appeared at Wing Lei at the Wynn Las Vegas. When Mott 32 opened in the Palazzo last year, Ji was brought on as the Executive Chef, where he aims to use the finest, seasonally focused ingredients.

Mott 32’s interior pays tribute to the history of Las Vegas by showcasing dining tables made out of vintage roulette wheels, a chandelier adorned with a feather boa, neon signs.

Just up the Las Vegas Trip from Mandalay Bay, Mott 32 is a convenient addition to your week at Catersource. 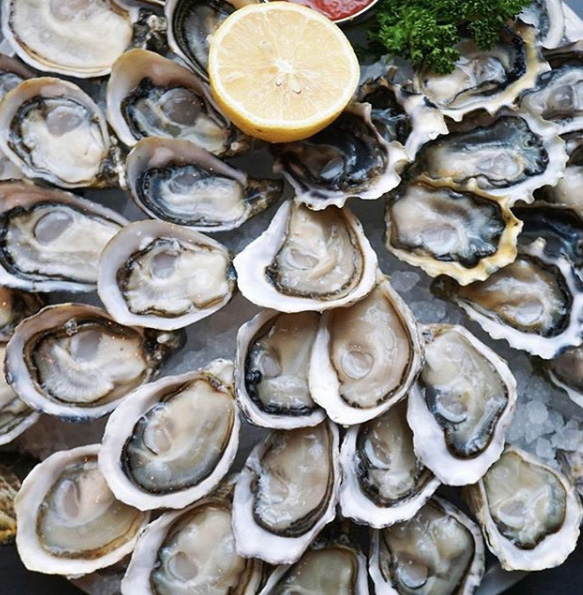 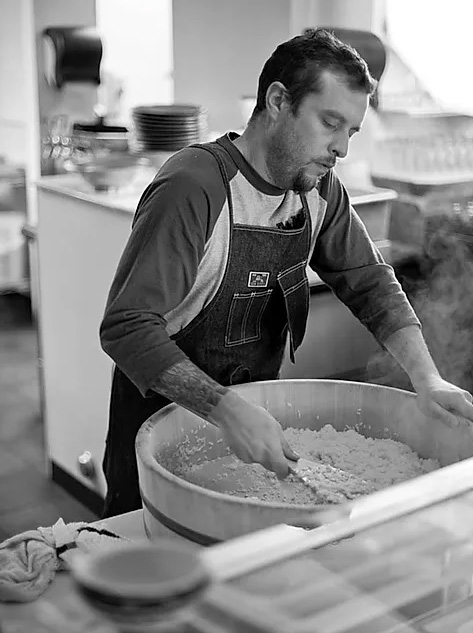 David Krohmer previously worked at the acclaimedrestaurant Japanese Cuisine by Omae, before opening his first restaurant, Other Mana, in 2015. Krohmer is also behind the Japanese robata-style of Hatsumi and Mexican-inspired menu of La Monja.

Other Mama is an “American style” raw bar and cocktail lounge specializing in fresh, seasonal, sustainable seafood offered in styles from around the world. The restaurant’s raw bar, which offers sushi, sashimi, ceviche, and a rotating selection of the freshest available oysters.

The 45-seat restaurant has the distinct feel of your mother’s dining room and kitchen. Guests can interact with chefs at the raw bar or sit comfortably in the dining room, all with bright blues and reds peppering the space. A prominent chalkboard announces the specials of the day.

Located just 20 minutes from Mandalay Bay, Other Mama is a quick trip during your Catersource stay. 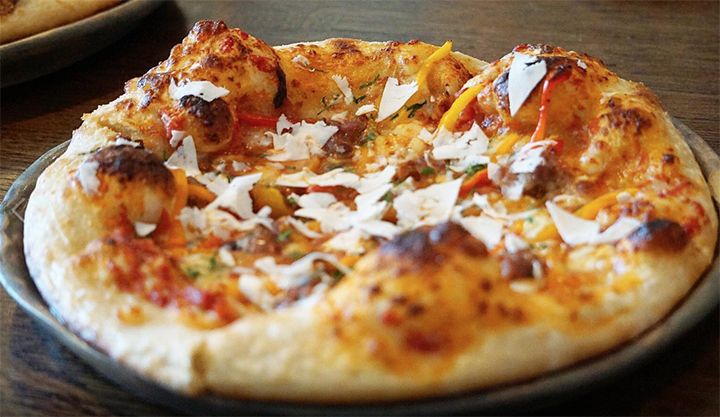 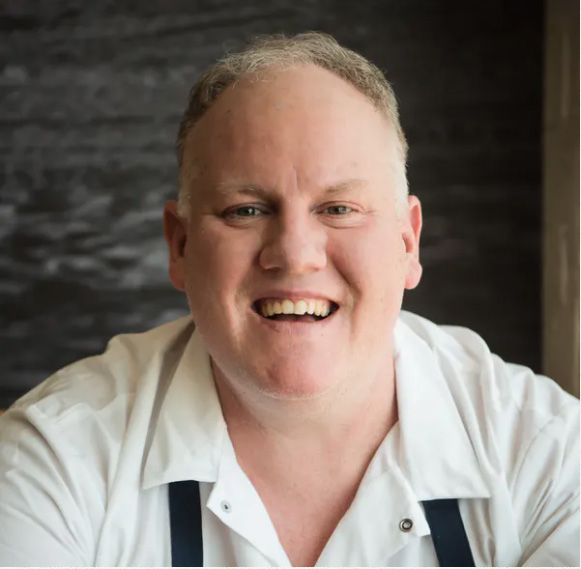 Born and raised in Las Vegas, James Trees opened Esther’s Kitchen in honor of his great aunt who made it possible for Trees to attend the Culinary Institute of America. Trees is no stranger to the James Beard Foundation awards, having previously been chef tournant at Bradley Ogden at Caesars Palace when it won the James Beard Foundation’s Best New Restaurant prize in 2004.

As a traditional Italian restaurant, Esther’s Kitchen features fresh house-made pasta and bread. Some of the highlighted menu items include its homemade polenta which combines hearty mushrooms, savory truffle butter and sherry, and a classic cacio e pepe  made with chitarra—an egg noodle similar to spaghetti but sliced with a guitar-like pasta cutter—then tossed with pecorino and tellicherry peppercorn.

Esther’s Kitchen has a funky vibe and features wooden tables, a mix of upholstered and metal chairs, artfully glazed floor pavers and al fresco seating overlooking either street or alley.

Las Vegas’ four semifinalists join 20 fellow recipients across Nevada, Arizona, New Mexico, and Oklahoma in their category. See a full list of all of the James Beard Award semifinalists at https://www.jamesbeard.org/blog/the-2020-james-beard-award-semifinalists