Catersource magazine is excited to announce the winners of this year's 2020 ACE (Achievement in Catering Excellence) awards.

The winners were announced during the Awards Gala, which was held March 12 during the Catersource Conference and Trade Show at the Mandalay Bay Convention Center in Las Vegas.

Congratulations to the winners! 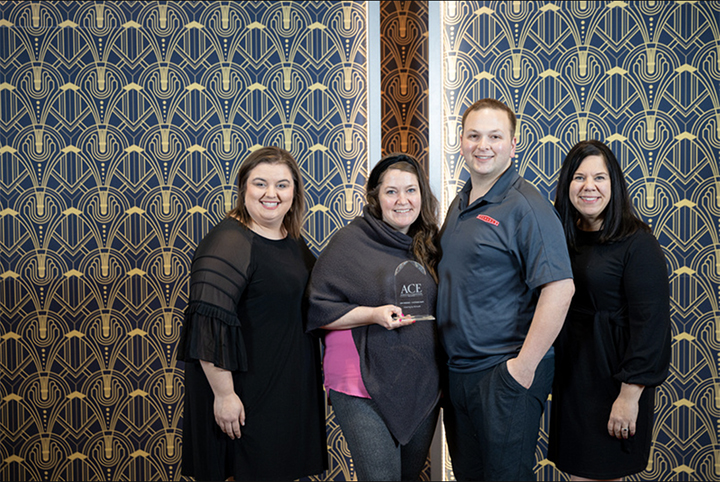 Catering by Michaels accepts its award during the Gala. Photo courtesy of WASIO Photography. 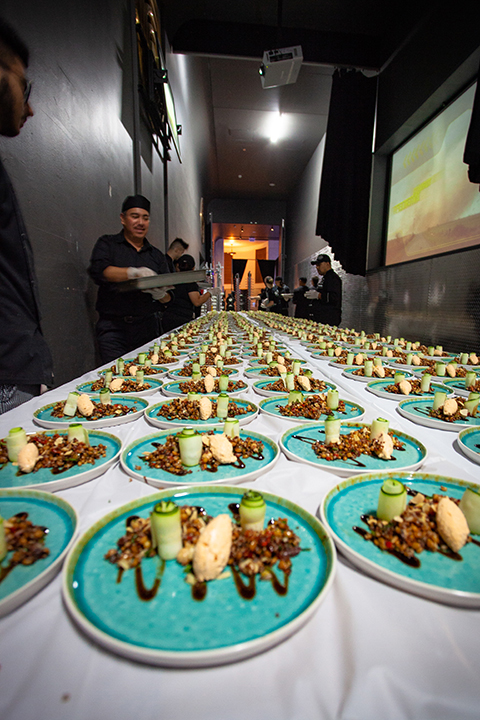 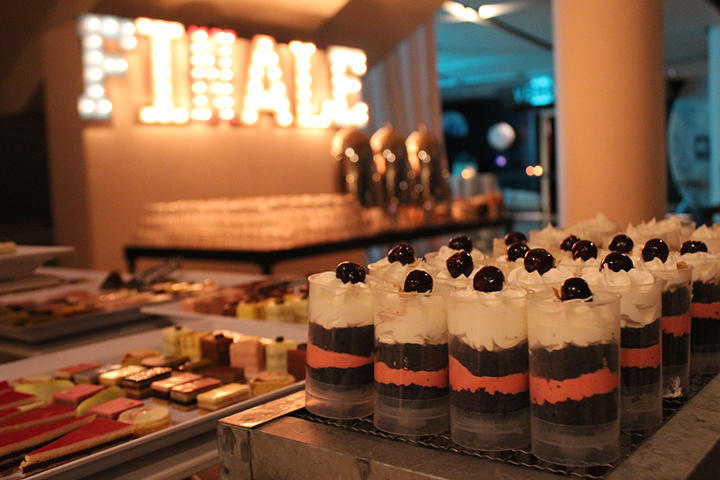 "Under the Big Top - A 95th Birthday Spectacular" - RK Group

RK Group accepts its award during the GALA. Photo courtesy of WASIO Photography. 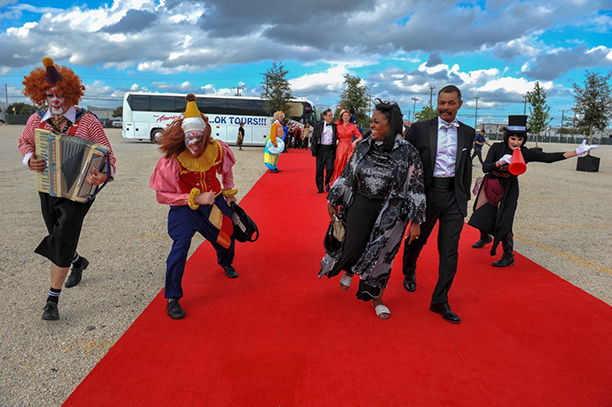 Under the Big Top - A 95th Birthday Spectacular. Photo courtesy of RK Group. 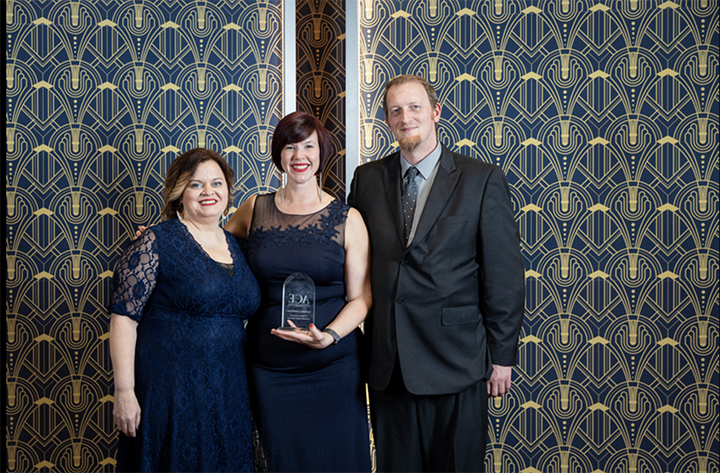 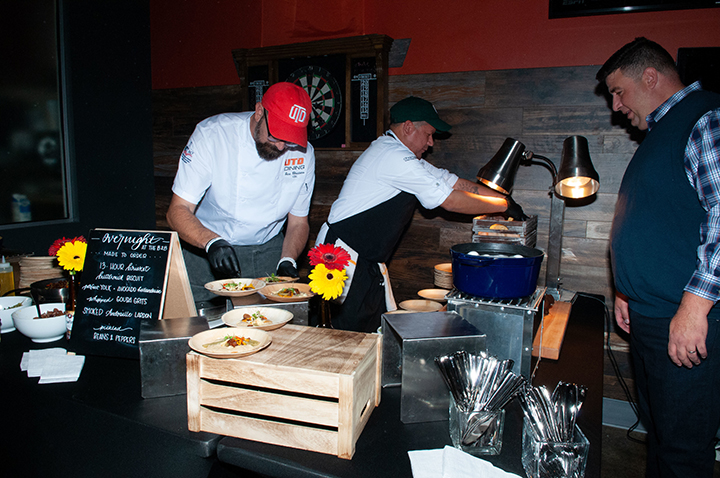 "Under the African Sky" - By Word of Mouth 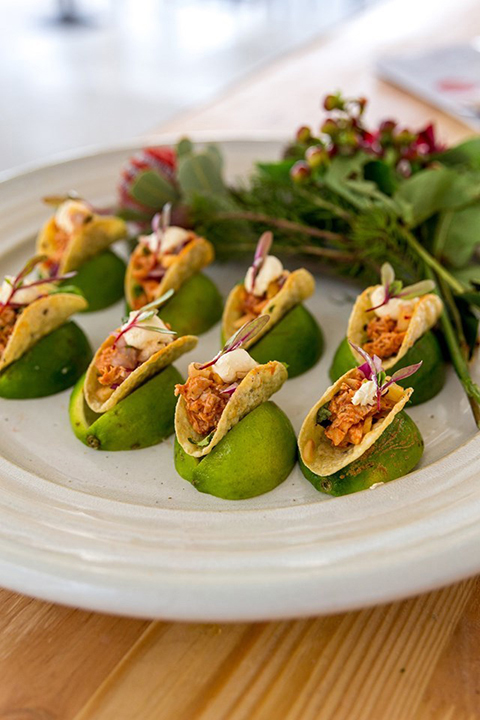 Under the African Sky. Photo courtesy of By Word of Mouth.