What Would New Overtime Laws Mean for Your Business?

Earlier this year, the Department of Labor (DOL) rolled out a set of proposed updates to federal overtime law—the first since similar proposals from Obama’s DOL were struck down by courts in 2016. While the Trump Administration’s new rules wouldn’t go as far as Obama’s, they would still raise the overtime exemption threshold for white collar employees. Below are the key points of the new proposal:

• Non-discretionary bonuses and commissions would be able to satisfy up to 10% of the standard salary level—as of now, bonuses can’t count toward the overtime salary threshold.

You can review the proposals in their entirety and leave comments for the DOL here.

What would this mean for your business? Let’s do the math!

If the new overtime rules go into effect, more of your salaried employees may be eligible for overtime pay. That might mean you might have to make tough decisions about how you hire and schedule staff in order to preserve your bottom line. 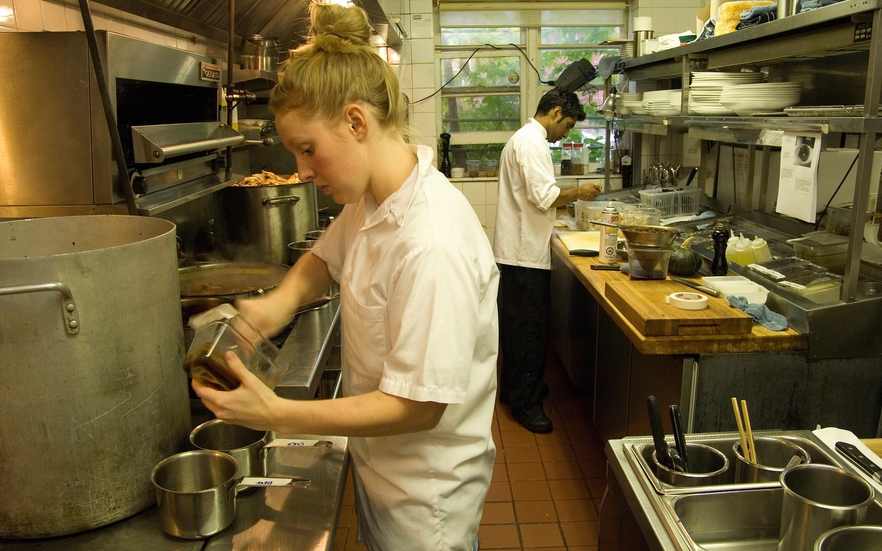 Let’s look at an example. Say you have an office administrator who makes $600 per week, or $31,200 per year. This employee makes too much to be eligible for overtime under current laws, but would be eligible under the new law. Your business would need to decide if it’s more cost-effective to pay this employee time-and-a-half for overtime, or raise his weekly salary to $670 so that he’s no longer eligible. Here’s what each scenario would look like:

Scenario 1: Give the employee a raise. In this case, the business would increase this employee’s weekly salary from $600 to $679 per week. Your employee is no longer eligible for overtime, but the increased salary would cost the business $4,108 per year.

Scenario 2: Let the employee earn overtime. In this scenario, the business would have to pay the employee at 1.5x their hourly wage for every extra hour they work beyond the standard 40-hour work week. At $600 per week, this hourly wage works out to $15 per hour in a 40-hour work week, meaning the overtime rate would be $22.50 per hour. At that overtime rate, the employee would make $4,108 in overtime pay if he worked 183 overtime hours over the course of the year, which is about 3.5 hours per week. If the employee works an average of 43.5 hours per week or more, the business should either offer a raise or dial back the employee’s hours. Today’s employee scheduling apps can make the latter easy by warning managers when employees are closing in on the 40-hour threshold; but of course, many salaried employees aren’t having their time tracked regularly.

There’s no telling if these proposed overtime laws will go into effect. Business owners and trade organizations are sure to debate these rules with the DOL, not to mention 2020 is an election year: a new administration would likely mean these rules would be scrapped. Business owners can start getting ready for changes now by identifying which of their employees would be affected by the proposed changes and calculating what that would mean for labor costs. 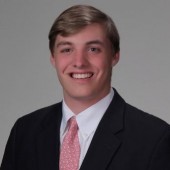 Henry heads up marketing at Nowsta: the easiest way for caterers to schedule, manage, and pay event staff....