Team Building: your year in review

Do you spend time reflecting on the year that has passed? A few years ago I had an epiphany when speaking with one of my team members about a significant accomplishment we’d had that year. It turned out that it had actually happened three years prior! I realized that if you let it, time flies by and the years begin to run together with seemingly no end and no beginning.

This touched a nerve for us, so in 2012 at Footers Catering we began our tradition of doing a “Year in Review” video that recapped the fun, accomplishments, pitfalls, and the people that made the year a success. I love the year in review recap videos that tend to dominate the last week of the year regarding news, sports, and entertainment television shows, so it felt like a good fit for us at Footers. The process has evolved since the first year of the video and we now have a committee that works on it throughout the year to alleviate all the work having to be done within a few weeks after the year ends. We have a white board that gets filled during the course of the year with things that would be a good fit for the annual video and it is always a lot of fun to review it and share stories and laughs about everything listed.

The theme of this year’s video is our "Top Ten of 2016" and the video is already nearing 20 minutes long. This process has proved to be a great team building opportunity, where we can celebrate our success and give meaning to all of the hard work put in over the past year. The video makes its debut at our annual Core Value Awards on February 12th and the viewing has become a highly anticipated event. We also utilize previous year in review videos to help new team members understand our company history and what their co-workers helped to accomplish.

Many times we are so focused on the planning for next year, we forget about reflecting on the previous year and when we do, we don’t often take time to commemorate what happened. I encourage all of you to reflect on what you or your team’s have accomplished over the past year and find a way to document some of your success. It doesn’t have to be a video, it could be pictures, a written record, a history wall or whatever fits the culture of your company. You’ll be amazed at the pride your team will take in it, and it will allow you to be more intentional about how you celebrate your successes. After a few years, you’ll have an impressive collection of accomplishments and I promise you’ll be happy you took the time to put it together.

* Our previous Year in Review videos can be found on the Footers Catering YouTube Channel and this year’s video will be posted after February 12th. 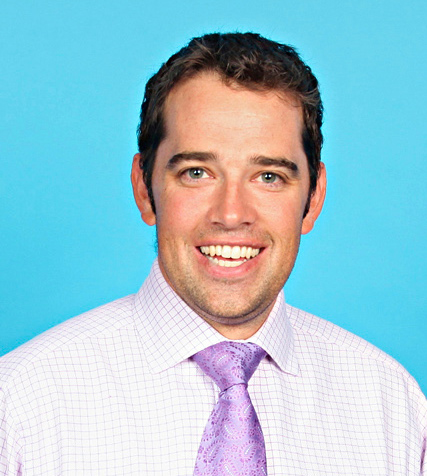 Anthony Lambatos will be presenting or be involved in four seminars at Catersource in New Orleans. Click here for more information!