Do You have a Team Advisory Committee?

Our team members are no different…they have ideas that can boost not only our top lines, but our bottom lines as well. One way to encourage feedback is to form an employee advisory committee to specifically seek feedback and innovative ideas. Yes, go to the people closest to the action: the utility worker, the pantry person, the warehouse employees, the busboy, the server, the receptionist, etc. If we don’t ask they may be reluctant to give their opinions. A team setting will encourage taking each idea or suggestion so that it is considered. Whether or not an idea is put into action, each person should be treated with respect. That same person may come up with a super idea next time.

Getting the ball rolling

• Be sure to select people from all the departments. Anywhere from five to 10 members, depending upon the size of your firm. I support a one-year term for each member so that others may participate too.

• Decide on meeting frequently. I suggest more meetings in the slower months and obviously fewer or none during peak season. No less than six per year.

• Clearly define the mission of the advisory committee. This must be in alignment with your firm’s mission.

• Prepare an agenda for each meeting and distribute it at least a week in advance so members can talk to co-workers for issues and ideas.

• Assign a leader to run the meeting agenda and someone to take notes and distribute them to management and the team members.

• As the owner or manager, be there—but let them run their own meeting and only jump in if you’re asked a question, or if you know they’re going down the wrong road. Occasionally, don’t attend to see what is suggested.

• Obviously, the members will also voice grievances. That’s fine. At least they know they were heard and it’s up to management to reply with an answer of some sort. Either “yes, we can fix that,” “no” (along with a reason), or set a date for further discussion if unsure.

• Lastly, and most importantly, write a follow-up report regarding who is going to “own” each recommendation. In many instances, it will be management who will need to act; but try to have the members take some initiative too in solving issues and implementing new ideas. 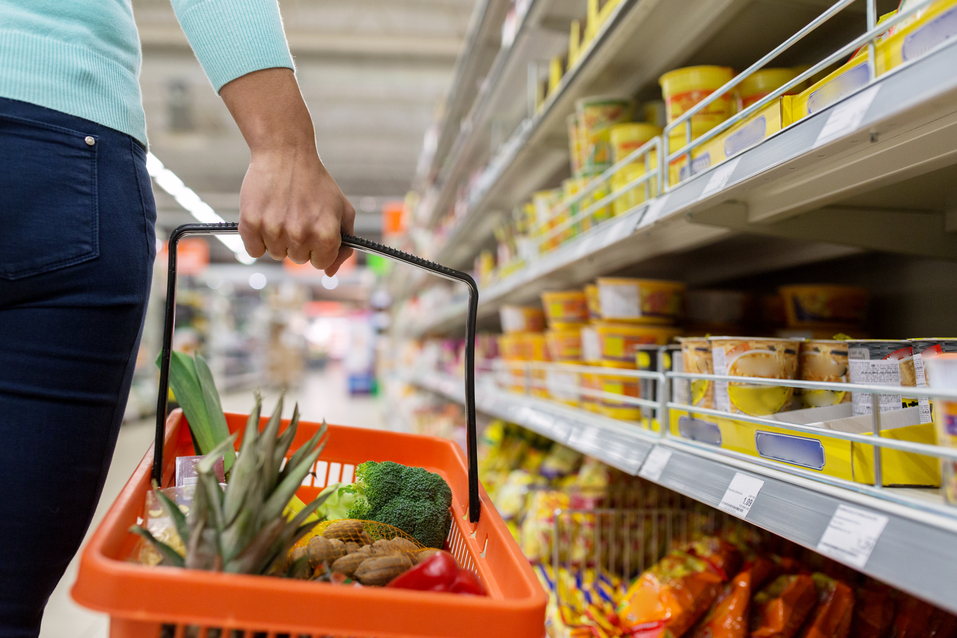 In closing, I recall a true story about a 30-year veteran shelf-stocker in a western New York supermarket who was so excited when a new regional manager asked her opinion on where to put the various products on the shelves, she became teary eyed. She replied that for over 30 years, no manager ever asked her what she thought.

People want to have a voice, and want to be heard. As astute managers, supervisors, and owners, we must give them a chance. It will help bond your team and engage your team members. And it will make your catering firm better. You can count on that! 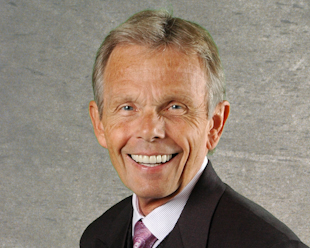 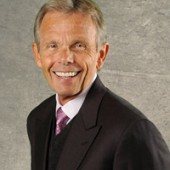