Catersource magazine’s annual State of the Industry feature, now in its fourth year of reporting, identifies key areas of focus for caterers in anticipation of its Catersource Conference and Tradeshow. In this third section of the full feature, Catersource looks to the conscientious consumer and their impact on the food and beverage industry.

“It’s the last straw…that you’ll ever need to buy,” teased CBS News in mid-November, regarding an article about how reusable straws had become a surprisingly hot holiday 2018 gift. A pun, of course, but a topic that is entirely sobering. 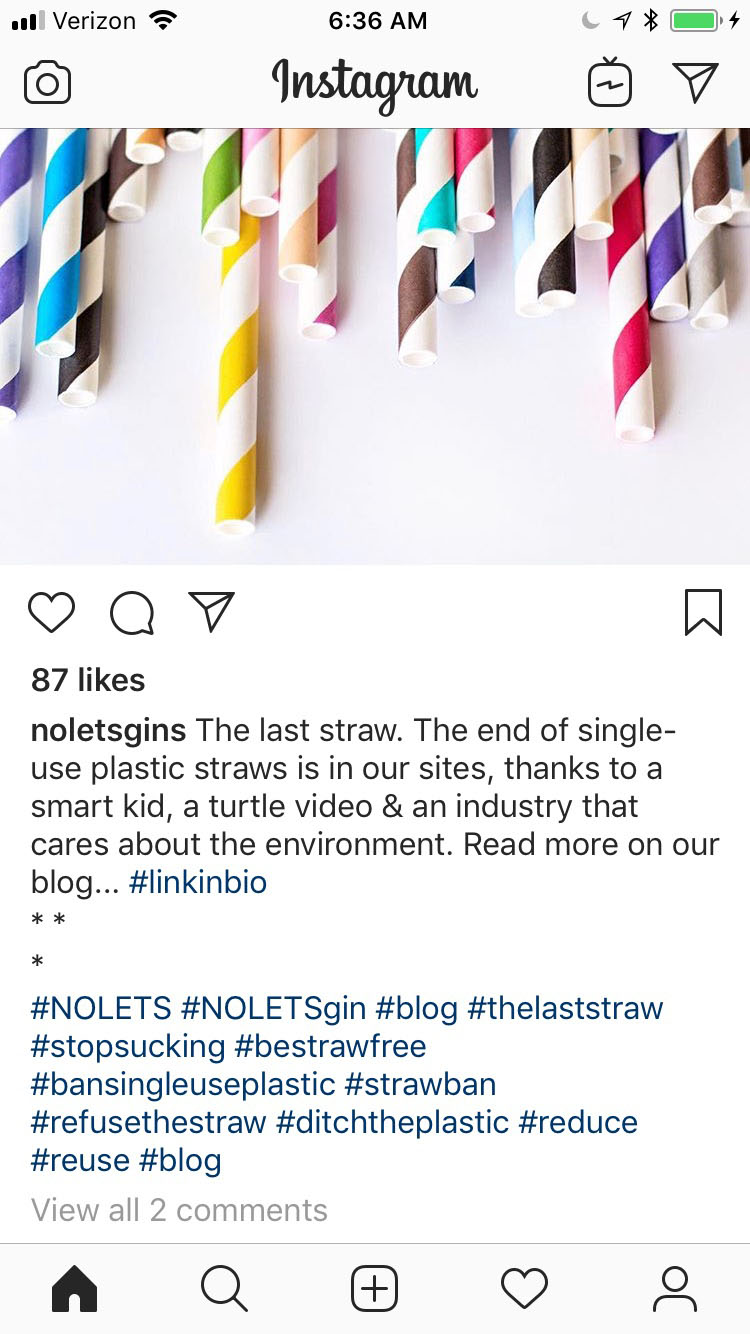 “Who would have thought, nine months ago, we’d be talking about straw bans?” said Dave Henkes, senior principal, Technomic, in August 2018. But, “thanks to a smart kid, a turtle video, and an industry that cares about the environment,” said @noletgins on Instagram (tagging #thelaststraw and #refusethestraw among others), the ban to end single use plastic straws began in earnest.

California Governor Jerry Brown signed a bill in Q32018 banning all plastic straws in the state of California, except when a restaurant guest specifically asks for one. This ban goes into effect on January 1, 2019. In July 2018, Seattle became the first major U.S. city to ban single use plastic straws and utensils. Corporate companies followed suit—Aramark, Starbucks, American Airlines—all have vowed to stop offering plastic straws. 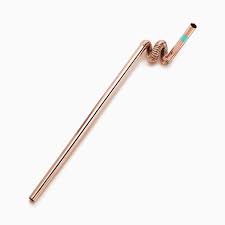 And so, where one door closed, another opened for reusable straws made of reed or metal or paper, or even precious metals. (Hello, Tiffany & Co! The jeweler has a rose gold vermeil crazy straw with Tiffany blue enamel accent for $375.)

We all know, however, that this is just the first of many steps. Starbucks getting rid of straws is a start, but it is just a tiny marble sized plastic pellet at the top of a tall, tall mountain of single use discards. How will the burgeoning drop off and delivery industry be affected as consumers see how much trash or emissions a single Uber Eats delivery—from car to bag to packaging to paper napkins and plastic forks, salt in tiny packages and soy sauce in thin plastic pouches—generates? 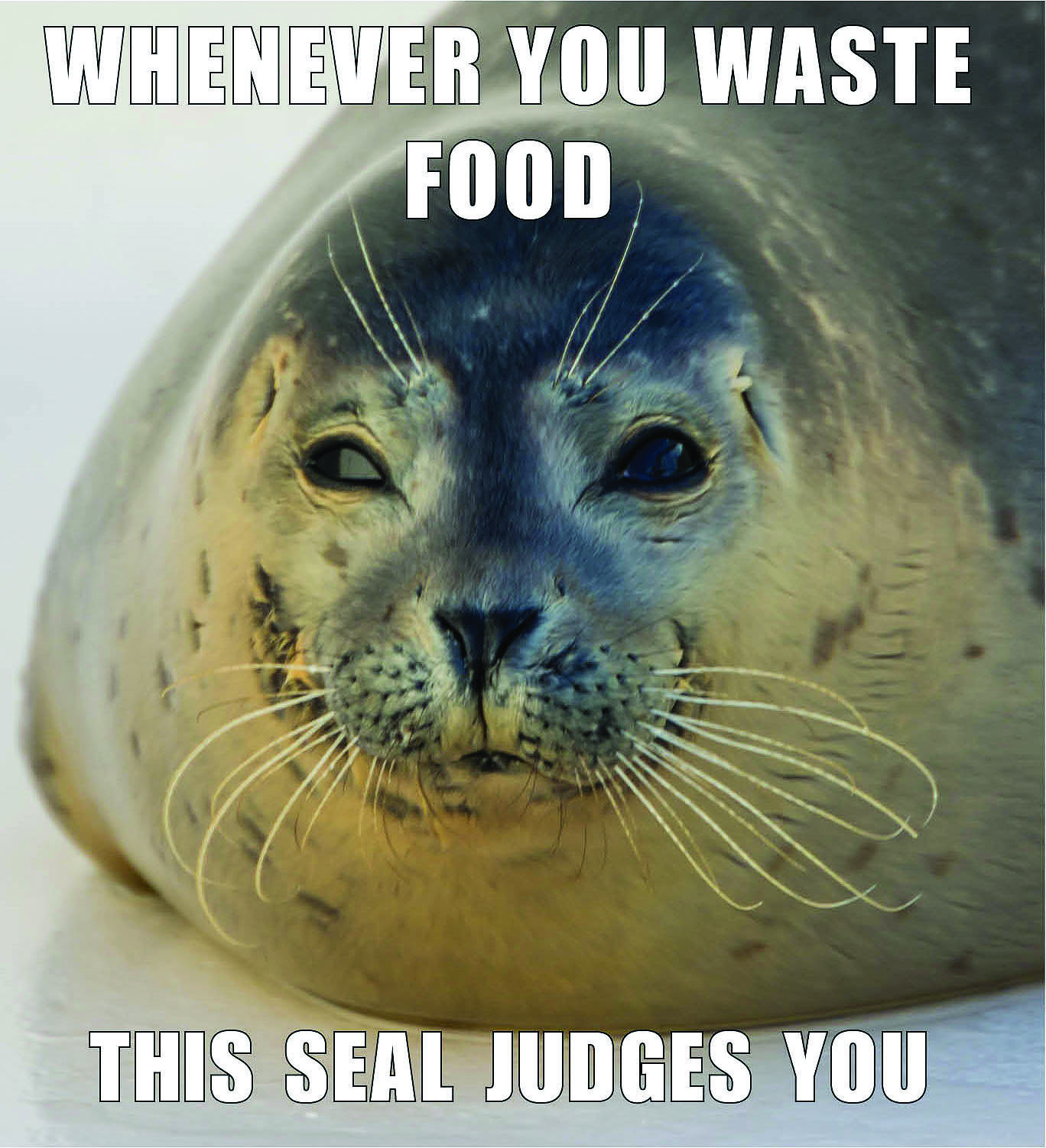 From the Associated Press, July 2018: WeWork, an office-space sharing company based in New York, announced to employees via email that, effective immediately, it would no longer serve red or white meat at company events, nor would it allow employees to expense meals that include those meats. Fish will stay on the menu.

Why? Chief Creative Officer Miguel McKelvey said that while employees are welcome to bring whatever food they want to eat to work, WeWork says the corporate level change will employ less water and produce less carbon dioxide, as well as save the lives of animals.

McKelevy also noted that their annual employee Summer Camp event, attended by about 5,000 people, will, “save about 10,000 animals” by dropping meat from its event.

Indeed, “Brands have just as much responsibility as people to get involved with social causes, and they are flexing their purchasing power to make it happen,” stated YPulse.com, a millennial and GenZ marketing and research company.

And then there is Meat & Livestock Australia, for example, which has made a commitment to become carbon neutral by 2030. Forward-thinking Australian farmers, some of whom have been carbon accounting and measuring greenhouse gas (GHG) emissions for nearly 10 years, are showing real progress toward improving productivity and sequestering more carbon through vegetation, thus seeing more carbon put into the soil than GHG emitted, a net positive.

With food production being a huge factor in GHG emission and most of the water used by humans going into crop production, seeing food then go to waste is bringing stakeholders together from #nowastechef to #zerowastelifestyle to solve the issue, or at least put a dent in the estimated 31% food loss each year. Because what does decomposing food do in landfills? Produce more GHG.

We all need to ensure that the world survives going forward. Operating a sustainable business and minimizing food waste is good for the people, good for a company, good for the planet, and most companies believe that operating sustainably provides them with a competitive advantage. It also helps companies to be more profitable.

“Consumers are demanding more from foodservice providers,” said Terry Frishman, principal, Culinest, at the Oneida Disrupt or be Disrupted conference in April 2018. “They want meaning, transparency, safety, and curated offerings and experiences.” Consider how you can take the sustainability disruptor and make it your next big 2019 win. 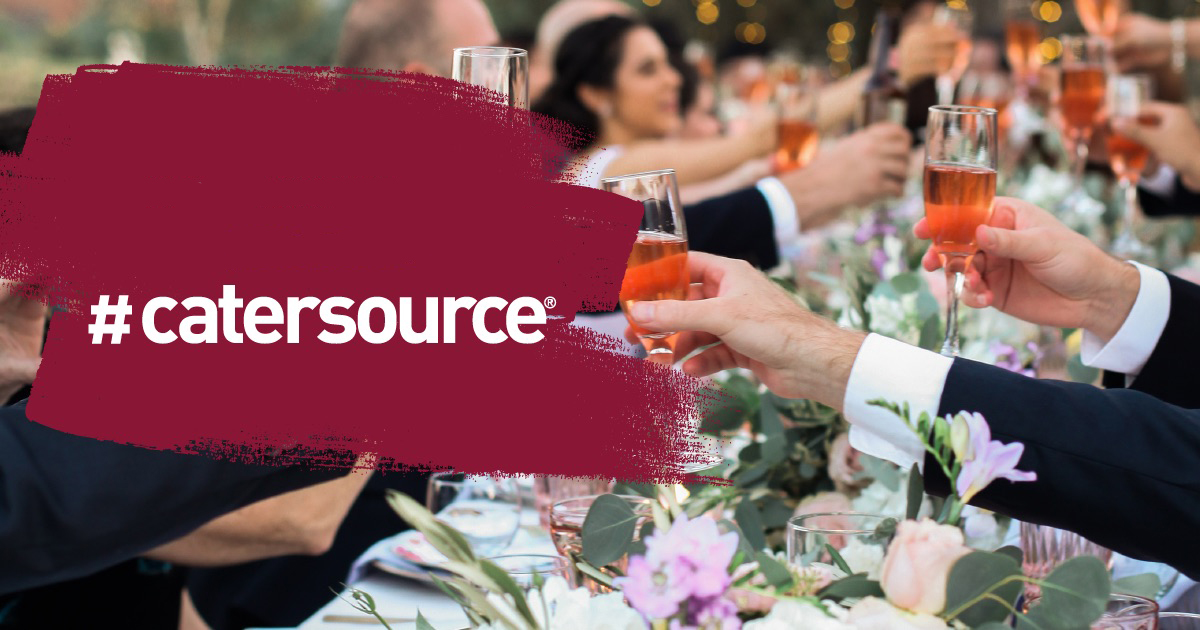 Want to learn how to implement sustainability in your business and cut food waste? Consider attending How Hotel Properties are Fighting Food Waste—& Winning! With moderator Alexei Rudolf and panelists from the World Wildlife Fund, among others. Monday, February 25 at 10:30. 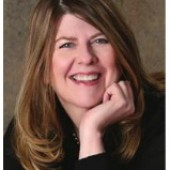